What are Cinder Blocks?

Cinder blocks are a type of concrete blocks used as construction units. They are hollow and rectangular in shape made from mixing Portland cement and an aggregate of cinders from burned coal.

The ash component in the block is what makes it lighter in weight.

Ever since the discovery of conventional concrete as an excellent construction material, scientists have done a ton of experiments to play with the properties of concrete and tailor them. Multiple attempts have been experimented with and many others are still in the pipeline.

In the history of United States, coal-burning factories produced heaps of cinder ash and people started turning them into cinder blocks to make a utilization out of them. However, with time and experience, the performance of these blocks was monitored and they were found to be not the best choices for load-bearing structures.

Today, the use of cinder blocks in the US has become outdated and obsolete since better alternatives have sprawled over the construction industry and people are switching over to them. 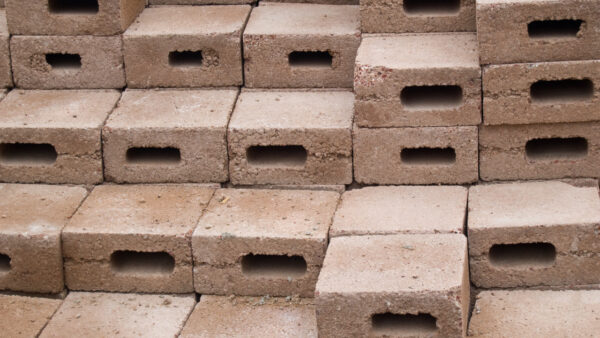 One of the most common standard dimensions of a cinder block are 8in.*8in.*16in. However, depending upon your desire, they can be molded into various sizes. In addition, the amount of hollowness a cinder block has also varies in number and shape.

Some blocks have rectangular evacuations, others have square or circular and their amount and size also has a number of nuances.

The purpose of making hollow blocks is to reduce the section’s area by around 25 percent and consequently, a weight reduction can also be achieved. Working with lighter blocks means the masons will not get tired and can work more.

Owing to their poor tensile strength and weak structural integrity, the use of cinder blocks for construction activities is limited by the prevailing codes of practice. However, they can be used in the following works.

The deficiency of adequate tensile strength can somehow be levelled by introducing steel bars. However, some codes are very didactic in terms prohibiting the use of cinder blocks for important construction works.

However, if you are up to renovating or upscaling your patio or garden, cinder blocks can be a good choice. They can serve an aesthetically decent choice for decorative purposes. They are plain yet the elegance they exude can help you connect with the outdoors well.

When coal or wood is burned, an ash-like residue remains and the volatiles evaporate. This ash is called cinder and it can be used in making what we call cinder blocks.

Just like concrete blocks are made from stones and sand as aggregates, cinder blocks are made by blending cement with ash/cinder. This means that only the aggregate type is different and the rest of the process is more or less the same.

The standard proportions of cement, ash aggregate and water are taken and pressed using hollow block-making machine which contains various mold sizes. So, depending upon your choice, different sizes can be prepared using different mold sizes.

The molded blocks are air-dried for a period of 24 hours and later cured by keeping them in water tanks. Finally, they are removed after two to three weeks and used for construction work. 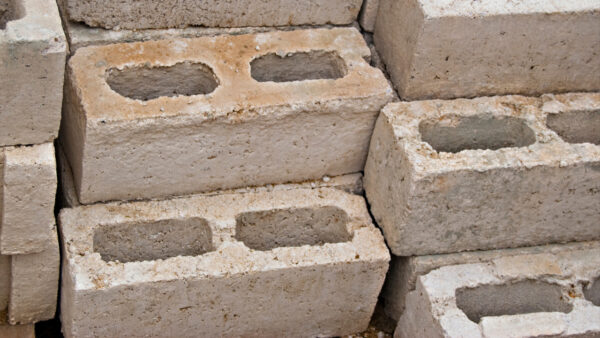 The cost of a unit block of cinder varies from place to place and time to time as the cement prices keep fluctuating.

However, a standard block of cinder can cost 1 to 3 dollars but the cost of constructing a cinder wall block may just not be a multiple of the number of blocks used. This is because of the mortar that is required to glue together individual blocks.

Cinder blocks cannot withstand high loads owing to a weak tensile strength whereas concrete blocks have an appreciable load-bearing capacity. Therefore, the former ones are only used for small projects such as garden walls etc. whereas the latter ones can be used for large construction works.

The overall cost of cinder blocks is also more than that of concrete blocks. This is because they require a lot of repair work.

What is meant by cinder?

The word cinder is a derivative of cinder coal which means “fully burnt coal”. They can be used to substitute sand and gravel in the concrete as aggregates. The purpose was to make concrete lighter in weight and easy to carry and work with.

However, the problems associated with strength of cinder block arose and questioned their effectiveness in large projects.

What has stopped the manufacturing of cinder blocks now?

With advancement in technology and improved research practices, it was found that cinder can be replaced with other ashes or low-cost, environment-friendly materials including fly ash, bagasse ash, etc. Consequently, the construction industry witnessed switching to other materials because avoiding cinder can help minimize the carbon impact on environment.

How are cinder blocks bonded to one another?

Cement-sand mortar is used to bind or hold together cinder blocks just like ordinary bricks glued by mortar. The mortar comprises cement, sand and water mixed together in a definite proportion to make a relatively thick paste that acts as a gel and bind together these construction blocks.

However, when using cinder blocks, unlike brick, you can also use any other strong construction adhesive to glue them together.

What should be the maximum height of a cinder block wall?

Since cinder blocks walls, if constructed, are used as non-load-bearing walls, their height must not exceed 3 to 4 feet. This is owing to a couple of reasons. Firstly, the material or configuration of cinder blocks is not efficient in resisting heavy loads even its self-weight.

Secondly, when walls with greater heights are constructed, lateral loads become inevitable and in such a case, cinder walls do not perform well and will definitely required some additional support laterally.

Considering the above facts, the heights of cinder walls constructed for retaining earth or other natural material is restricted to 4 feet to make the maximum benefit out of their use. 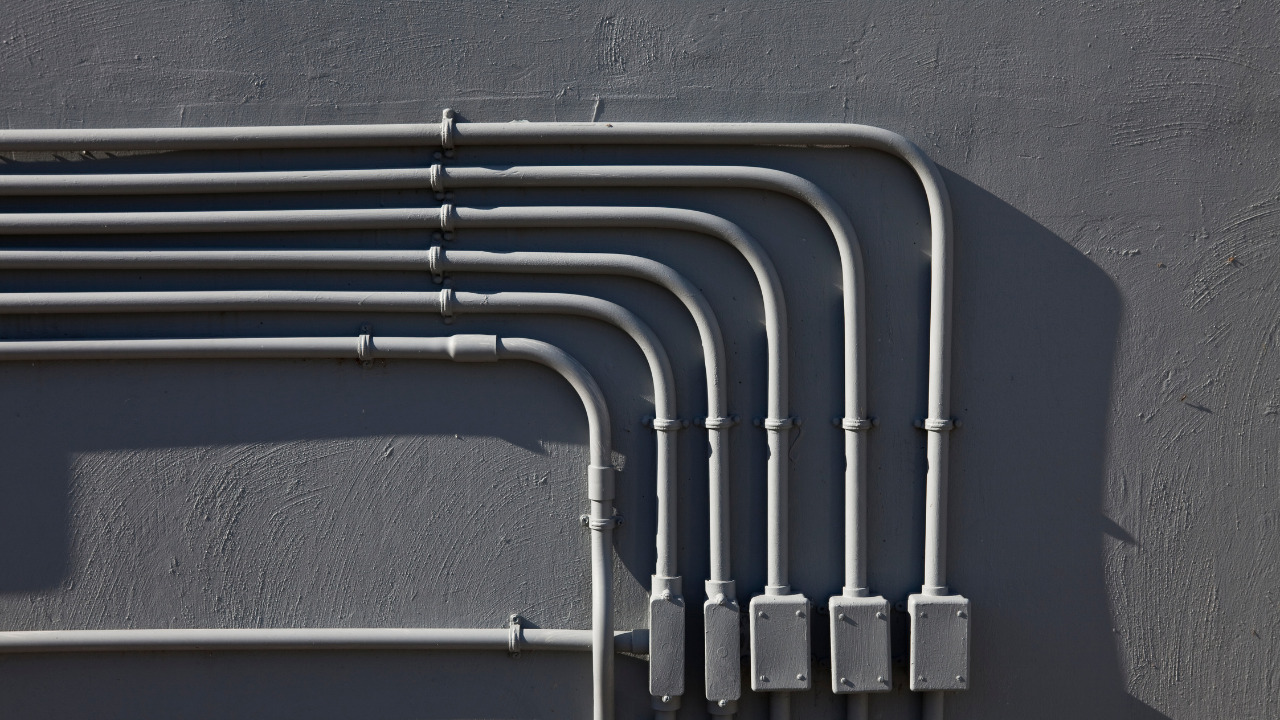 How To Run Conduit Under A Concrete Slab

Depending on the construction project you intend to undertake, adding a conduit under a concrete slab may be… 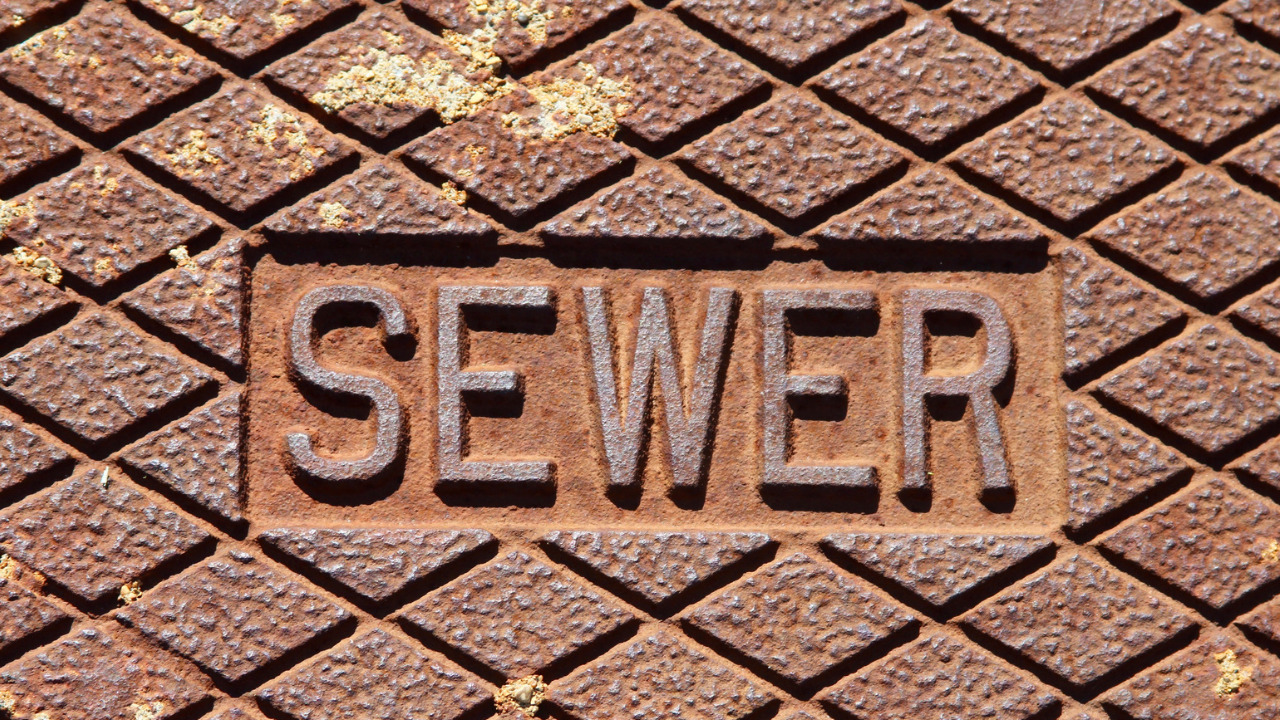 How To Find Sewer Line Under Concrete Slab 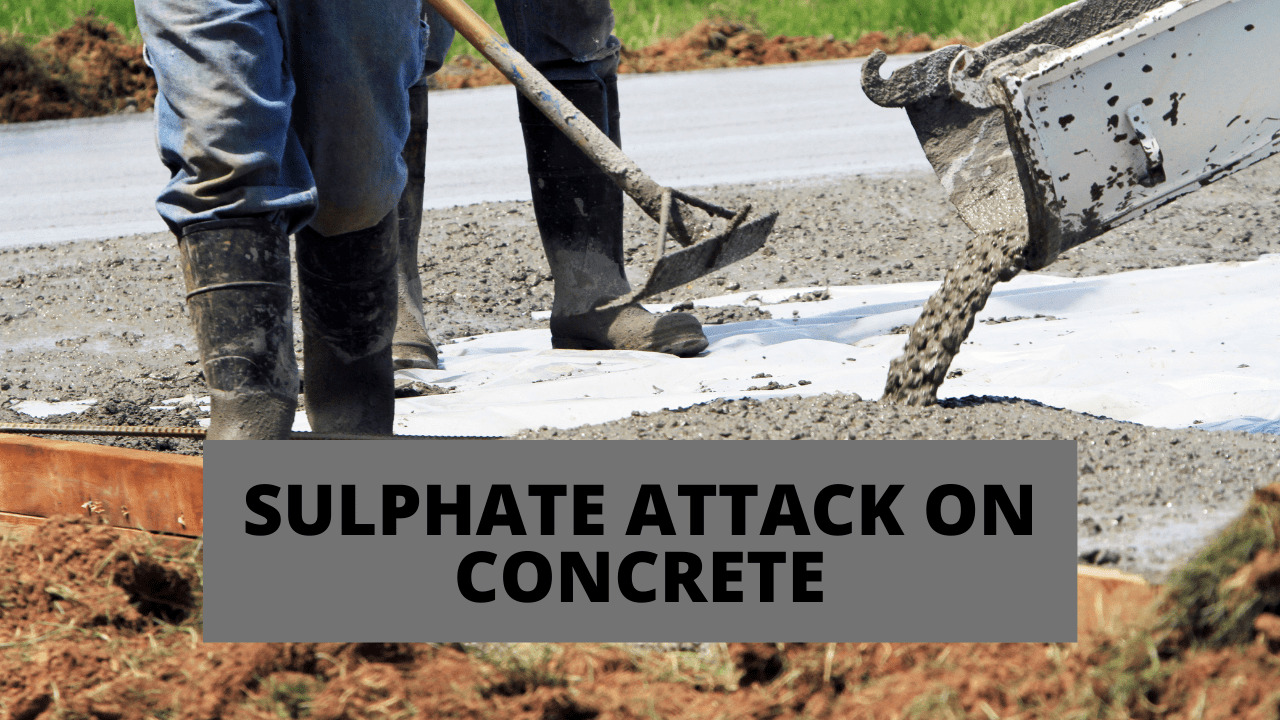