If you’re in the construction industry, you’d be hard-pressed to visit any job site and not find a skid steer. They are a versatile little workhorse that has easy maneuverability. It makes them an important tool for digging and moving materials on the job site.

So, if the skid steer is so popular on the job site, does that mean all job sites also have Bobcats? It seems many in the industry use the term skid steer and Bobcat synonymously. But are they the same piece of equipment?

Read on to learn how a skid steer and a Bobcat compare and if there are any differences.

Skid Steer vs Bobcat, Are they Different?

There’s a reason so many in the industry use the term Bobcat and skid steer like they are the same thing.

So, ultimately the difference between a skid steer and a Bobcat is who makes the piece of equipment.

Features of a Skid Steer

There’s also a reason you see so many skid steers on job sites and construction sites everywhere. This machine moves easily across terrain and has the capability to do many tasks.

Some features of the skid steer include:

In fact, the reason the machine is called “skid” steer has to do with the fixed wheel position. The way to turn the machine is to increase speed on one side of the machine, making the other side skid or drag. This allows the machine to rotate and turn.

When the machine is in the direction the driver wants, the driver returns the speed to be the same on both sides.

While skid steers were originally digging machines, they now have many skid steer attachments too. This gives them greater capability on the job site.

Getting a Skid Steer for Your Job Site

As you work on a construction site, you often find your needs change from site to site. You might find you only need this particular machine for a short period of time. Then it makes sense to take advantage of skid steer rentals instead of investing in the machine yourself.

A rental allows you to have it when you need it and not having it sit idle when not in use. It also means you aren’t responsible for maintenance the way you would be if you owned the machine.

The skid steer is a useful and powerful little machine on the job site. Because of its ability to maneuver through a variety of terrains, it’s especially useful outside on construction sites. The skid steer attachments give it even more flexibility.

For more construction related articles like this one, be sure to visit our site often. 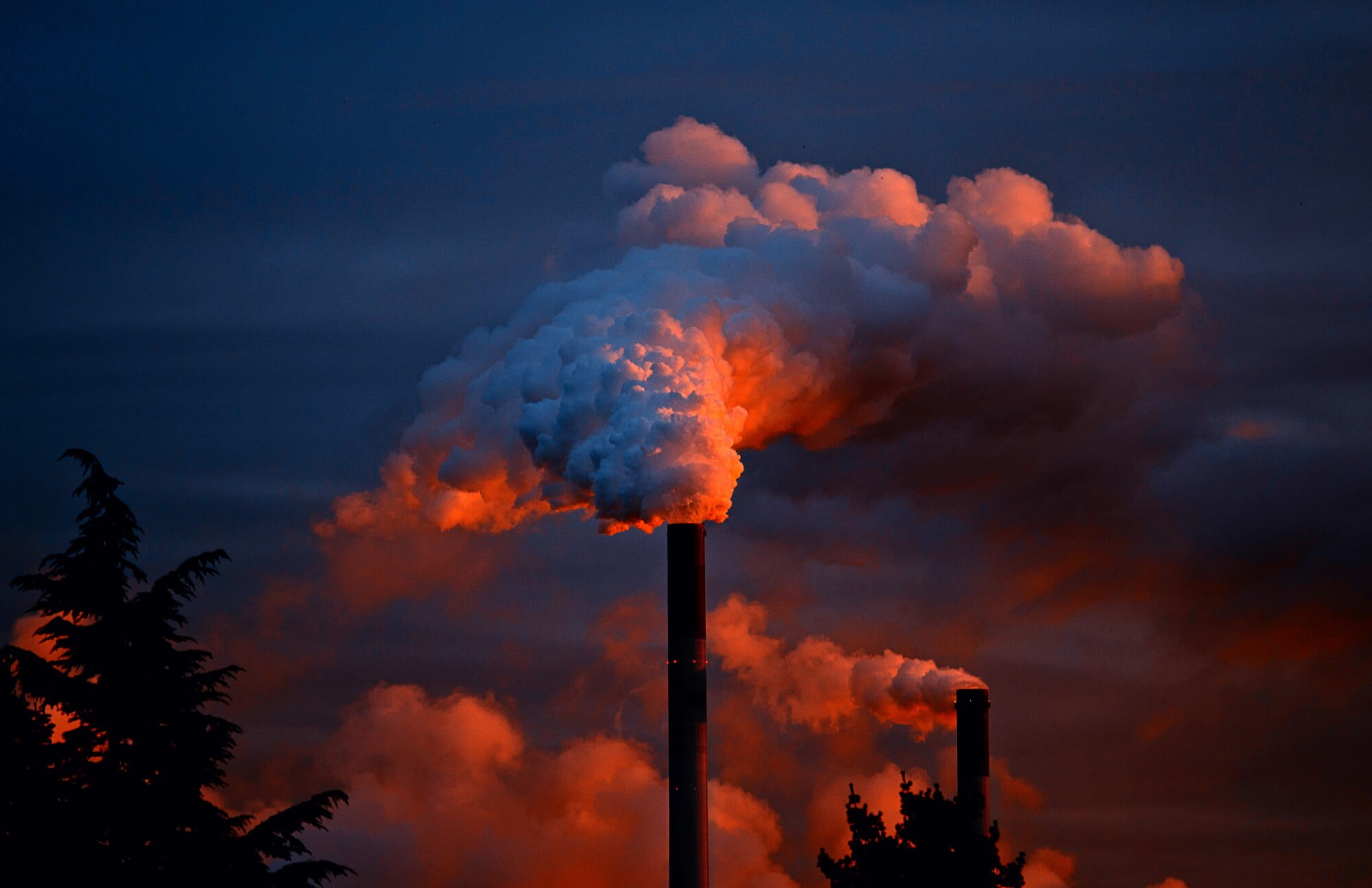 Gas Guides: What Are the Top 6 Types of Industrial Gases?

There are various forms of gas including industrial gases. Looking back, you’ll find that natural gas was…

What type of timber decking should you choose?

Choosing the right kind of timber for decking most certainly depends on three factors, the location of your…

Are you ready to find your new home, sweet home? It helps to have an experienced real estate…