Steam has been running machines for over a hundred years, and steam turbines are still used today to power many different things. The amount of power that steam produces is quite amazing, and the way that steam turbines work is simple to understand.

Sir Charles A. Parsons invented the first steam turbine back in 1884; his model only produced 7.5 KW of energy. After many decades of refinement, today’s steam turbines can produce over 1000 KW of energy in large power plants.

If you’re curious about how steam turbines work, you’re not alone. Read on to learn more about these incredible and interesting machines.

The Power of Steam

If you’ve ever burned yourself with steam, then you know how painful a steam burn can be. Steam burns are often much more painful than other kinds of burns, and the reason for that is the immense power of steam.

Water boils at 100 degrees Celsius. Boiling water is the result of the rapid expansion of molecules. As the molecules are heated, not only do they expand, but they move faster and faster and begin to bump into one another. When we are able to capture and harness this energy, we can direct that energy in ways that can be beneficial to us.

Once this fact was understood, the invention of the steam turbine soon followed.

Steam turbines depend on heating water to extremely high temperatures in order to function. Various methods can achieve this; the water can be heated using gas, coal, nuclear, or solar power.

Once the water is converted into steam, that steam moves through a small pathway to turn the blades of a turbine.

As the turbine spins, potential energy is converted into kinetic energy. This is exactly how water or wind turbines work, but due to the power of steam, a steam turbine moves much more rapidly; steam turbines turn one hundred to two hundred times faster than wind turbines. This means that they are very efficient in electricity generation.

Although a simple steam turbine can create a lot of energy, the amount of energy created increases when multiple turbines work together.

A compound steam turbine is a turbine that puts several turbines in a row so that each can harness the power of the steam as it passes through. Of course, the first turbine in the row will turn the fastest, but the subsequent turbines will turn as well, and together they will create much more energy than a simple steam turbine working alone.

As mentioned above, steam turbines are very efficient; however, no power source is one hundred percent efficient. The law of conservation of energy states that you can’t get more energy out of something than you put into it.

Although steam is directed at turbine blades with great precision, much of it is lost in the process. Insulation, like thermal blanket insulation (learn more here), also works to keep the efficiency of steam turbines high. However, even despite these practices, steam turbines are still only about thirty percent efficient. But, that’s far more productive than many other types of power generation.

Although steam turbine design and steam turbine operation are both quite simple, it’s crucial that anyone working with steam is aware of the potential dangers it presents. Steam is not something that should be taken lightly and people should not experiment with steam power at home without taking immense safety precautions.

However, steam turbines are very interesting to learn about and have done so much for humankind over the past one hundred and thirty-seven years, and they will likely be a big part of our future as well.

If you want to read more great posts about how things work, check out the Labs section of our site. 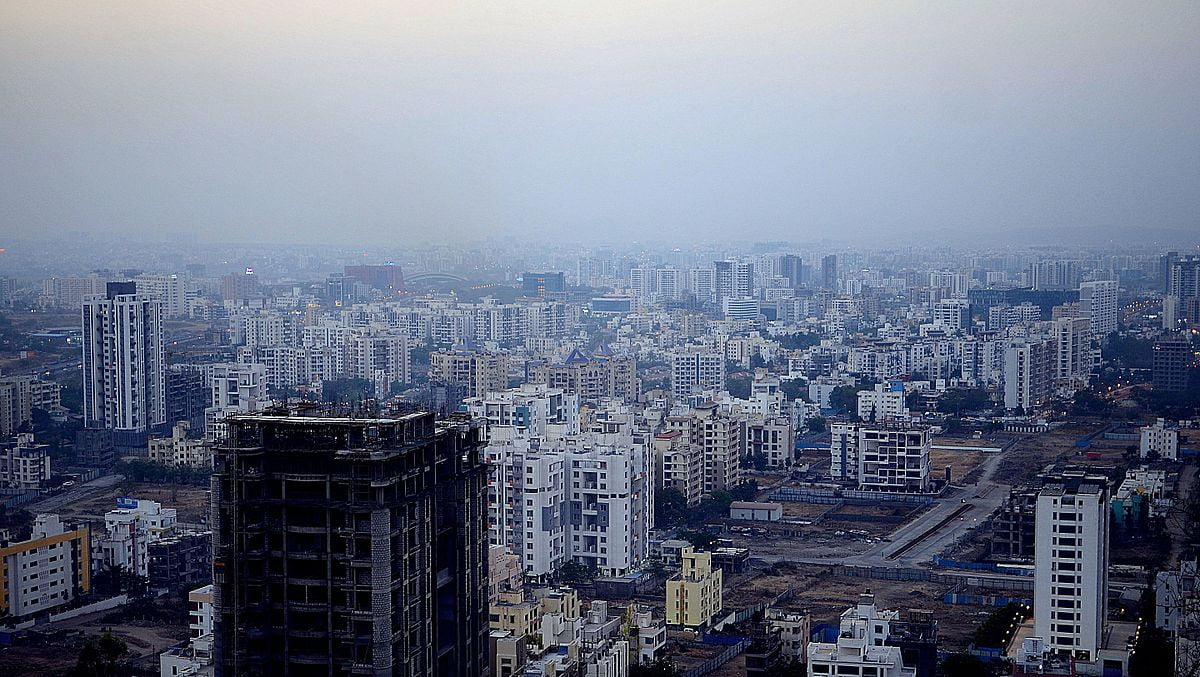 Real Estate in Gurgaon Becoming a Hotspot for Worthy Investments

Gurgaon in recent times has emerged as a good realty investment spot in India. The location thrills with… During a renovation, it’s easy to get caught up in the big picture and ignore the more minor… 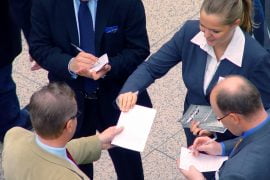 What to look for in a process serving company?

Handling and managing legal documents is a tedious process. It requires time, effort, and a lot of mental…