How Does Plumbing Work In An Apartment Building

Depending on the size of the structure and the number of storeys, several housing plumbing systems are likely. If the building is particularly tall, water pressure will be insufficient to serve the entire structure and all of its occupants.

What Is The Plumbing Mechanism In An Apartment Building?

Pipes are usually divided into two subsystems in a plumbing system. One system pulls new water into the building, while the other pushes trash out. The freshwater system uses pressure to move water where it is needed.

Shutoff valves are installed throughout the system, allowing plumbers to turn off the water supply and repair water damage.

Water usage is also measured using meters in plumbing systems. Coldwater travels through your heater to boost the temperature of the water before it reaches your faucets. Turn on the faucets to receive cold water, though, and it will come on its own.

The system functions similarly to that of traditional housing, with the exception that the pipes branch out further to give water to each apartment unit. A system of pipelines and faucets ensures that water pumped in from the municipal supply reaches its intended destination.

Water is delivered to the bathroom and kitchen faucets via cold and hot water lines. Water hook-ups for equipment like dishwashers are available in individual flats.

What Are The Common Apartment Plumbing Issues?

If you reside in an apartment complex, you may have to deal with frequent plumbing concerns.

Fixing Pipes In Apartments Is Difficult

You may not always be aware of which pipes are likely to affect which flat, for starters. There is a system of pipes and vents often shared by numerous apartments.

It can be tough to determine which apartment has been impacted if you move one or mistakenly destroy one. To avoid accidently snagging your neighbor’s water supply, you must navigate a complicated network of pipes, vertical stacks, and branch lines.

Water Pressure In Tanks Is Also An Issue

Another issue is achieving the correct level of pressure. Water pressure must be sufficient in each residential unit for flowing water to flow freely through the pipes. Some apartment complexes may build roof tanks and a motor that can draw water from the ground-level storage tanks to accomplish this.

The roof tanks provide the necessary height for gravity to act, and water flows into each unit. A booster pump may be required to draw water from the storage tanks into your residence. Each apartment may have its booster pumps, causing the existing water pressure.

Especially in the winter, apartment plumbing pipes are prone to freezing. Pipes may rupture or shatter as a result of this. To avoid more damage, try thawing out the frozen pipes. Apply warm water or hot hair from a blow drier on the outside of the pipes to thaw them. Directly igniting the pipes is not a good idea.

Damage to the walls and furnishings is a common cause. Locate the leak and shut off the water supply. The worn-out internal rubber washer should be replaced. Thread tape and tightening connections can be used to remedy leaking faucets.

If you share a sewer connection with other units, a clogged drain could cause water to back up into your pipes. This is one of the most prevalent plumbing problems in an apartment complex because when one apartment is afflicted, numerous other apartments may be affected as well.

As a result, it is critical to implement strong building sanitary regulations. Rules like prohibiting flushing toilet paper may be enforced in an older building. They might even forbid you from dumping grease down the sink.

Water can backflow in numerous units below if a shower drain in an upper unit becomes clogged with hair.

Depending on the height of the building, apartment plumbing systems can be more complicated. They are also prone to the common plumbing issues that plague single-family homes. Experts advise that the systems be maintained and repaired regularly to keep them in working order.

Most significantly, having high-quality plumbing pipes and fixtures aids in maintaining the system’s performance. Maintaining a construction code that guarantees everyone has functioning pipes and vents and a good flow of running water is critical.

The good news is that if you have a problem in your apartment, you can always contact the supervisor rather than deal with the hassle of correcting it yourself. 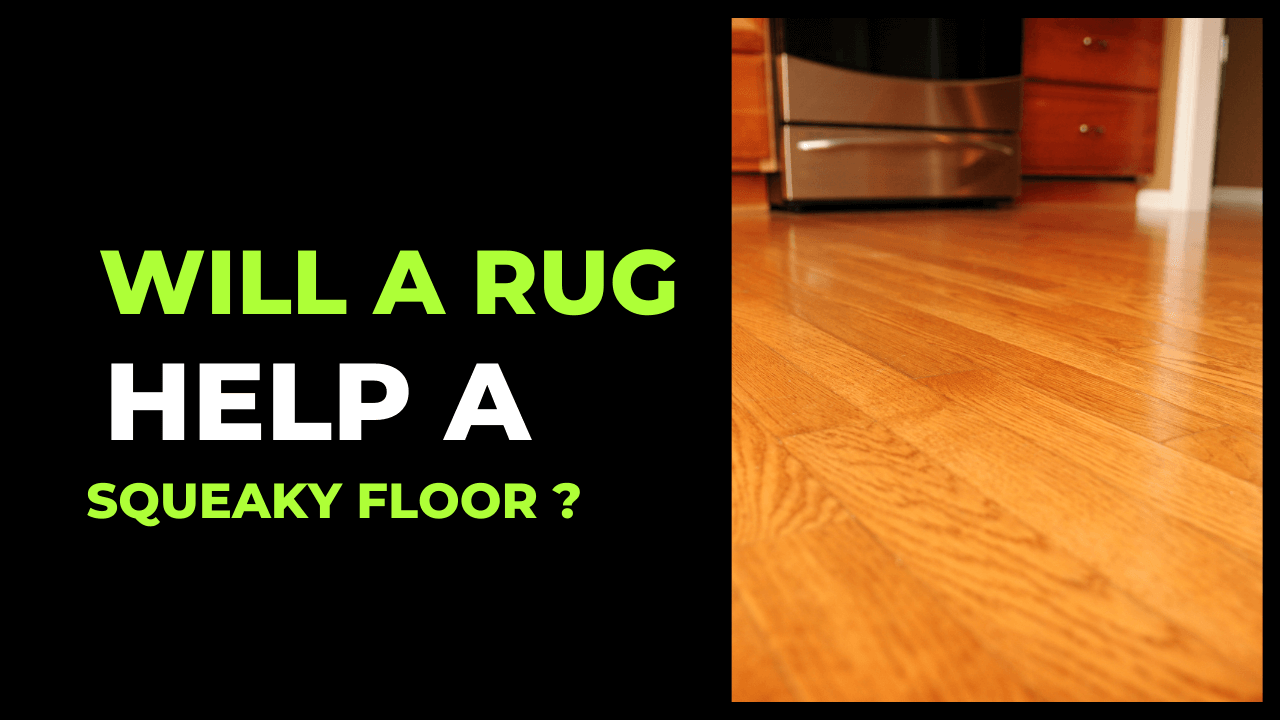 Will A Rug Help A Squeaky Floor

Squeaky floors may be aggravating, especially late when every noise sounds like a bang. Rugs are a simple… 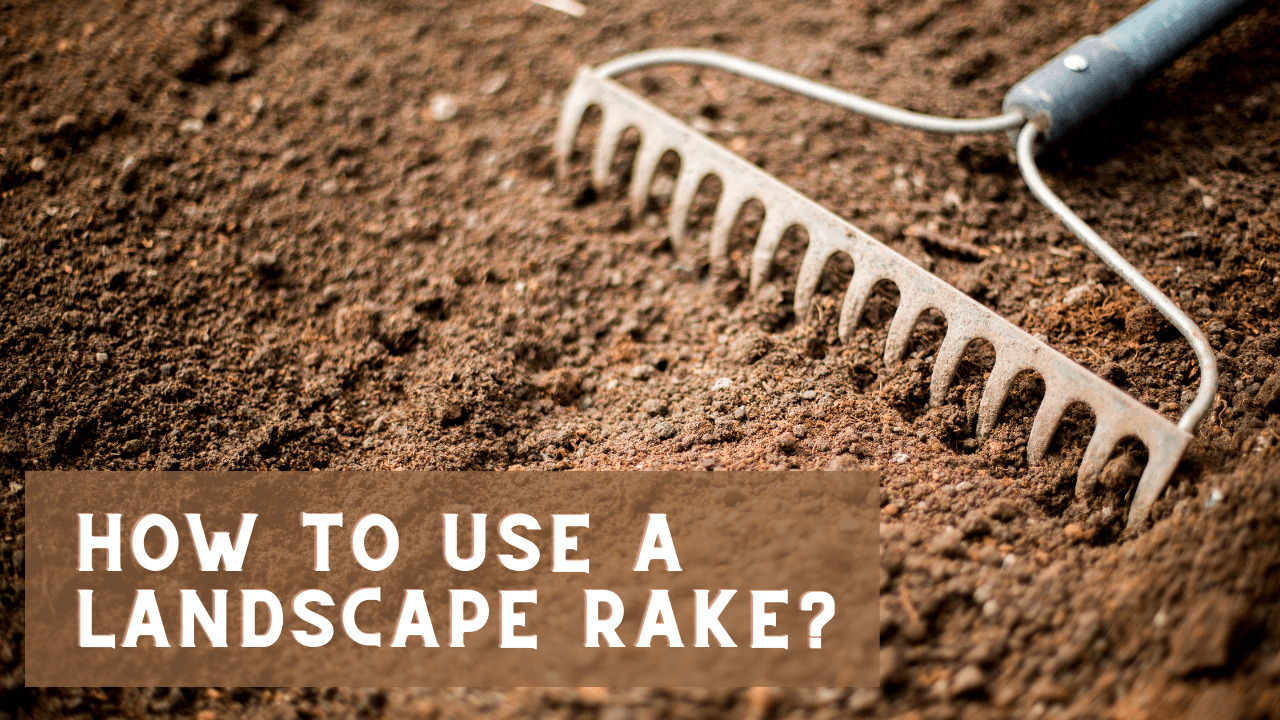 How To Use A Landscape Rake?

For quite some time, landscape rakes have been available on the market. They’re the curved tines at the… 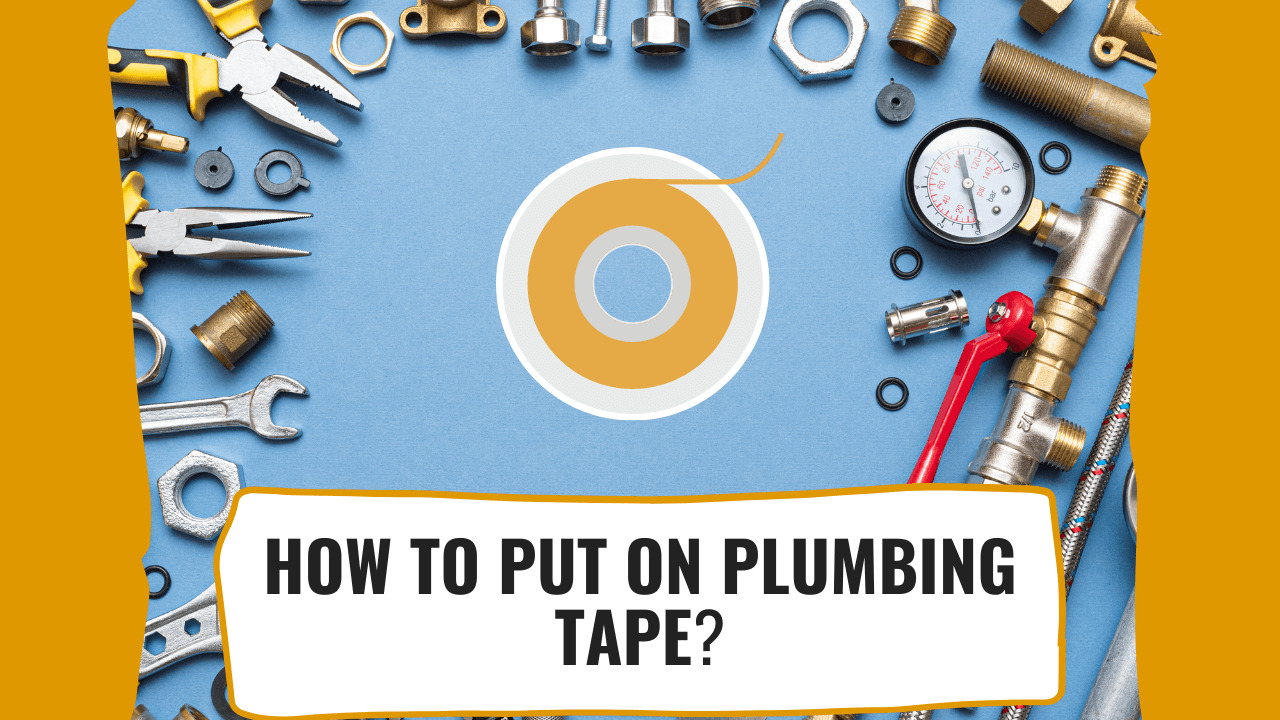 How To Put On Plumbing Tape