While chocolate fanatics wish to live in a chocolate house, this might be the last thing a realistic structure will be built of. However, we assure you that living in a saltbox is no joke and doing so will add an exquisite flavor to your living.

Let us see how these saltboxes originated and what exactly makes them up.

A saltbox house is a vernacular architectural type from the New England area, a region that comprises six states. In the 1800s, this type began dying off in popularity. However, its unique characteristic of being adaptive to extreme snowfall, rainfall and strong winds gave pace to its construction and made it stand out.

The saltbox’s unique and asymmetric shape is what gives it its name. By its appearance, it resembles a box used in ancient times for storing salt. The house has a two-story front and a single-story rear. The sloping roof in the front and rear of the house are unequal. The front of the house has a gentle slope in comparison to a more slanting rear slope.

The reason for such a unique design is that initially, the house started as a normal gable, two-story house. But when families grew, the space needed to accommodate them was created by extending the rear of the house such that additional space was created in the first story at the back of the house. This back roof created by the lean serves another purpose; it is a great wind barrier during the cold months of winter.

Architectural Details of a Saltbox House

Traditionally, a saltbox is a wooden framed house although there are a few brick saltboxes in existence, too. However, they did have a center-stone chimney that acted as an anchor to the whole building and that chimney used to be very large and very prominent.

The structure of a saltbox comprises wood posts that are used to hold up the girts i.e., the beams on the exterior and core walls and also the summer beam.

The rest of the wooden frame was built traditionally, fastener-free which means that no nails were needed. This was achieved using mortise and tenon or dovetail construction joints or in some cases, wooden pins were used to hold the structure as one. 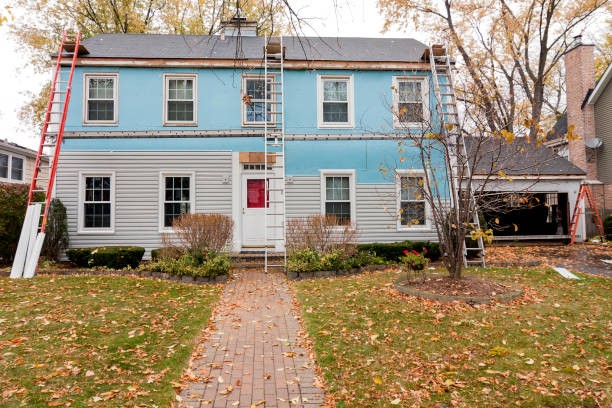 Characteristics of a Traditional Saltbox

The modern saltbox houses pay homage to their ancient architectural design nuances. However, some features have evolved over time and have been incorporated into contemporary construction.

Many saltboxes now have shingles on the exterior along with painted shutters. On the interior, they may have patterned wallpapers and antique settings that picture their old, subtle look.

Advantages of a Saltbox House 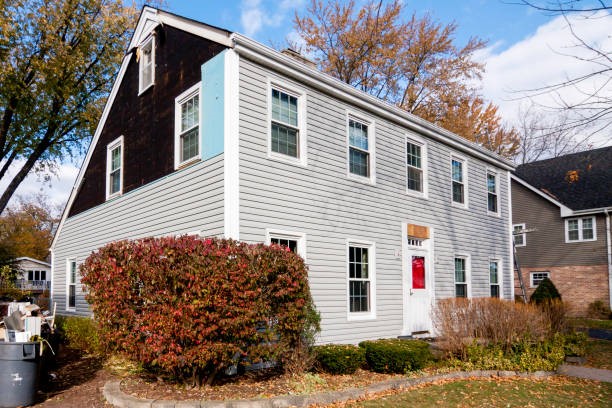 Disadvantages of a Saltbox House

Many of the saltbox houses still exist, some of which have turned into museums and the others are mostly private dwellings.

The architecture of a saltbox house is not a style that has completely died out. Even in contemporary architecture, saltboxes are still considered an aesthetic construction and are therefore being designed and built in New England.

What is the purpose behind the construction of a saltbox house?

Saltbox houses were primarily designed to permit easy accommodation as families grew in size and number. This was made possible by extending the lower story of the double-story construction in the backward direction and connecting the story tops with a pitched roof.

The roof served a two-fold purpose. Firstly, it prevented snow from accumulating on the rooftop during harsh weather and also served as a barrier against forcef 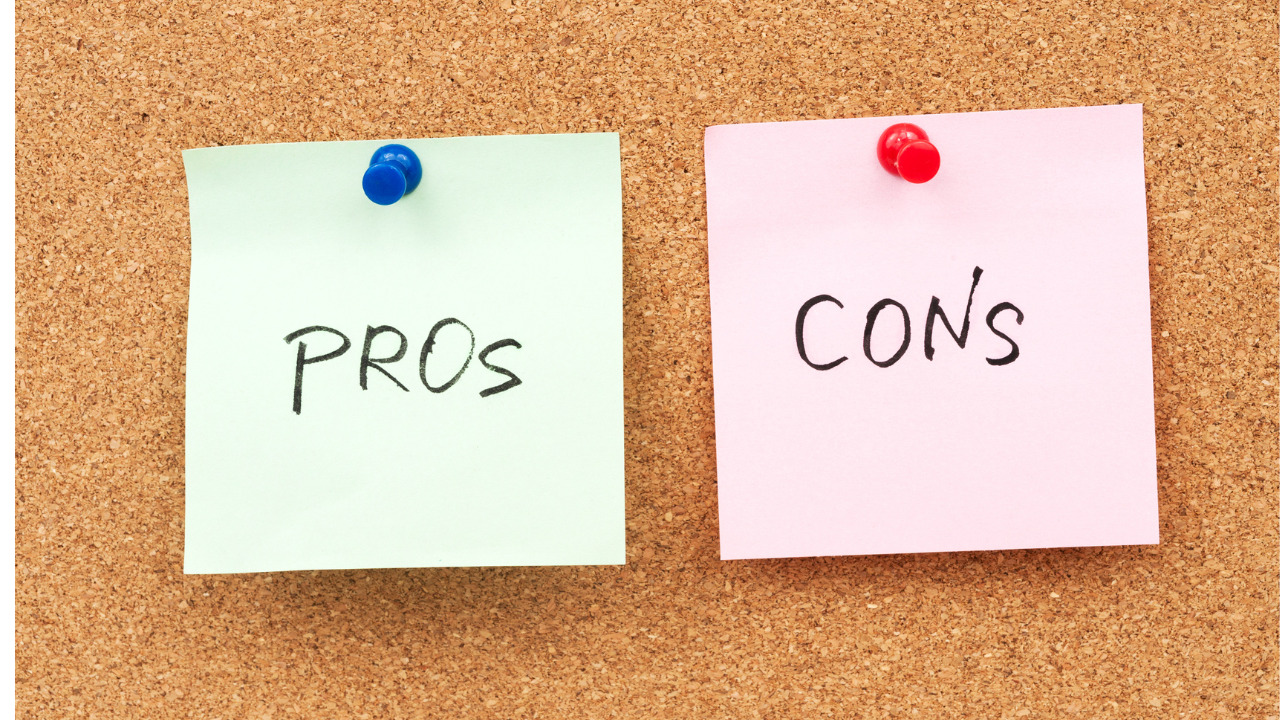 Pros and Cons of Being a Realtor 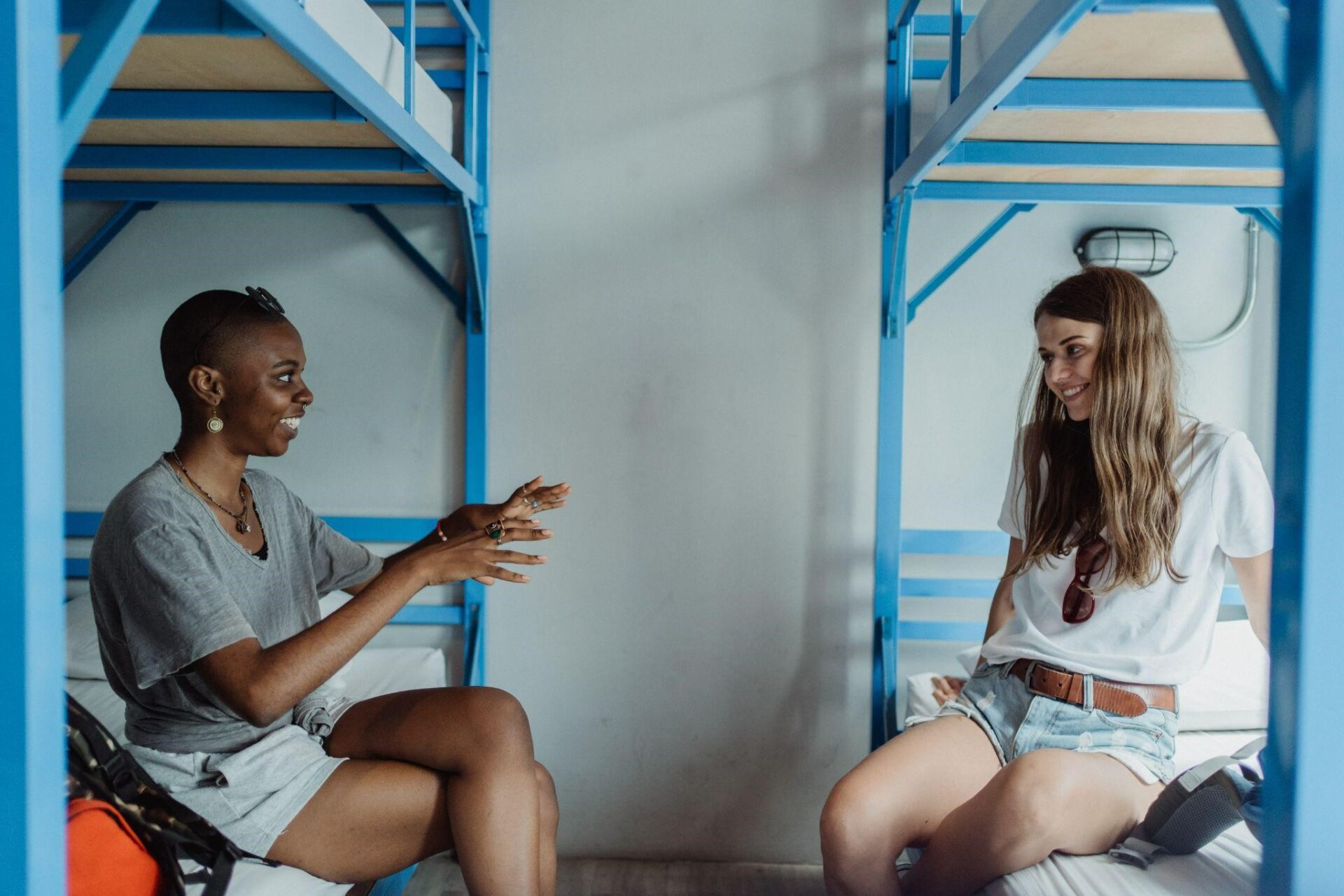 Student Living Guide – How to Find the Best Places to Live 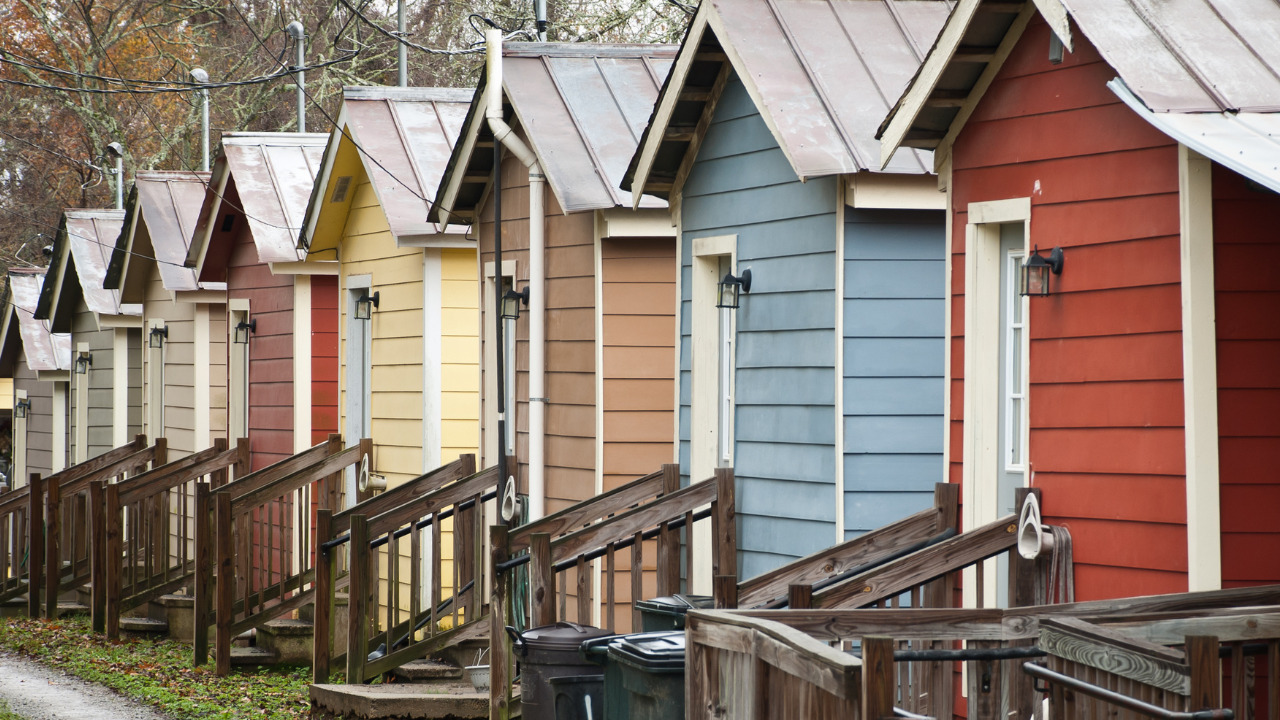