The 3D-Printing Revolution is Setting its Roots in Glass Architecture

Computer-aided design (CAD) creates objects in three dimensions (3D) by printing them layer by layer. It is different from traditional manufacturing, which relies on drilling, cutting, and grinding away unwanted material from a solid object like metal. 3D printing is more likely to shape the manufacturing of yesteryears. As stats showed that

You can take part in this new trend by finding a ceramic decal printer for sale.

The total 3D printers sold in 2020 reached a number of 2 million. In the past, 3D printing was limited to metals, plastic, and ceramics but was not common with glass.

Glass 3D printing is fraught with difficulties due to the high temperatures needed to keep the material fluid during the extrusion process. At Germany’s Karlsruhe Institute of Technology, a researcher named Bastian Rapp addressed the absence of 3D glass printing technology. He said that it’s “astonishing” that the 3D printing revolution of the twenty-first century has “ignored glass” until present times.

One of the first companies to successfully 3D print with glass in a hot liquid form was Micron3DP, an Israeli startup in 2015. The company claimed that it had “printed soft glass at 850 degrees, and also borosilicate glass at 1640 degrees Celsius”. An “extremely hot extruder” was employed to accomplish this.

Soon afterwards, a mediated matter group at MIT reported the success of their G3DP project by employing the same process.

Glass has several unique features that make it an attractive candidate for 3D printing. 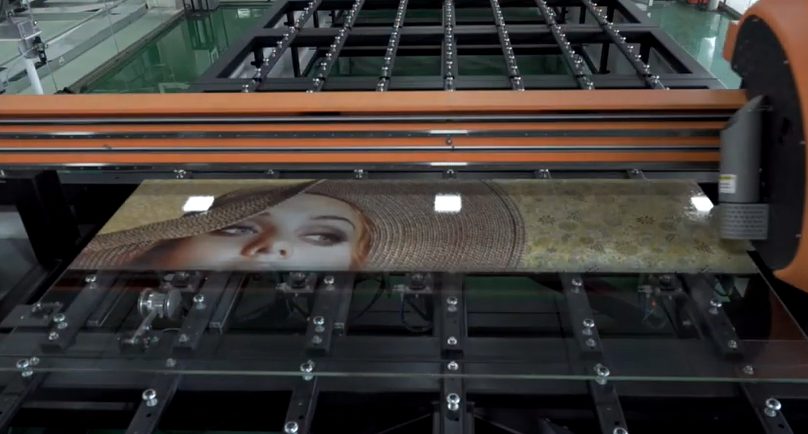 Because of these two advantages, 3D printing glass technology can now create a wide range of complex ornaments, optical components, and microfluidic chips. 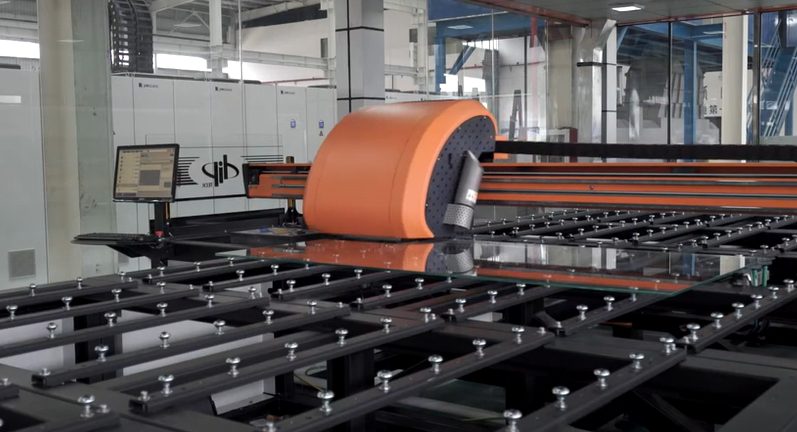 The demand for complex glass products is constantly growing in optics, aerospace and solid-state batteries, and art and jewellery. Consequently, making glass objects using 3D printing is becoming increasingly popular. For the first time, the use of 3D printed glass for optical components and microfluidic chips has been explored. In simple words:

3D printing has given new life to an age-old material like glass.

But there are still a number of difficulties with 3D printing glass, including the limited number of printable glass systems, the lengthy and labour-intensive printing process, the low level of precision, and the high price. In addition, the printed glass’ optical and mechanical properties also need to be improved before it can be used in real-world applications.

Although glass’s chemical and physical properties have made 3D printed glass difficult in the past, innovation is slowly achieving this capability. 3D printing glass is expected to be even clearer and glass-like as the industry grows.

5 Types of Lawn Care Equipment for Your Home

Curb appeal is powerful —amounting to as much as 11% of the value of your home! Even if you…

Why Should You Consider Hiring Professional Concreters from Your City?

Why Are Forklifts A Safety Hazard in the Construction Workplace?

A forklift can be an indispensable tool to help businesses be productive and successful. They are a fundamental…