What Is Head Pressure HVAC?

In the end, Low sub cooling and head pressure will create.

A few Considerations To Control The Head pressure

The HVAC equipment is responsible for 50 percent of the total electrical consumption in commercial places every month. Indeed, commercial areas use the HVAC systems at a large scale. There is the potential for conservation measures to have a significant impact on the monthly utility bill.

If you want to lower the electrical consumption cost, you must cut the discharge or head pressure. When the ambient temperature is close to design conditions, the head pressure will be highest during the summer heat. Summer is also the time when the compressor motor works at its peak.

Ventilator cycles controls are pressure switches that sensitively control high pressure. These cycles help sense the liquid line temperature that disables the fans when the condensing pressure-temperature falls and reaches the top setting on the Ventilator cycling switch.

Another issue with fan cycle controls is that when the fans spin on and off, the head pressure after the receiver changes, changing the refrigerant’s saturation point. As a result of this change, the bubbles and gas flash in the liquid pressure line. The valve’s capacity reduces because of vapor bubbles traveling through the expansion valve orifice.

It’s ideal to have steady head pressure throughout periods of low ambient operating. Condenser flooding valves are one way to accomplish modest head pressure. Make sure to add the two valves in more extensive systems.

The capacity to supply steady liquid pressure in the receiver during periods of low ambient operation is a benefit of condenser flooding. During the winter months, consistent liquid pressure will result in steady TEV operation.

Unfortunately, this method of head pressure regulation has some disadvantages. Condenser flooding is an essential thing to use for more refrigerant. It may be necessary to fill the condenser during shallow ambient temperatures. However, it requires hundreds of dollars more than your budget, depending on the size of the condenser.

Reduce The Load On HVAC For Compressor Efficiency

It may seem strange for a compressor to run less effectively and at higher discharge temperatures when the load is reduced. However, this is the result when the lowered load is in the form of an underfeeding TEV, and the accompanying high superheats.

Contamination of air or water in HVAC systems occurs because of technical issues, and faults are the main reasons for the contamination of water. Make sure to include the installation of such components during the repairing of the HVAC system.

Also read: How Often Should You Have Your Air Ducts Cleaned? 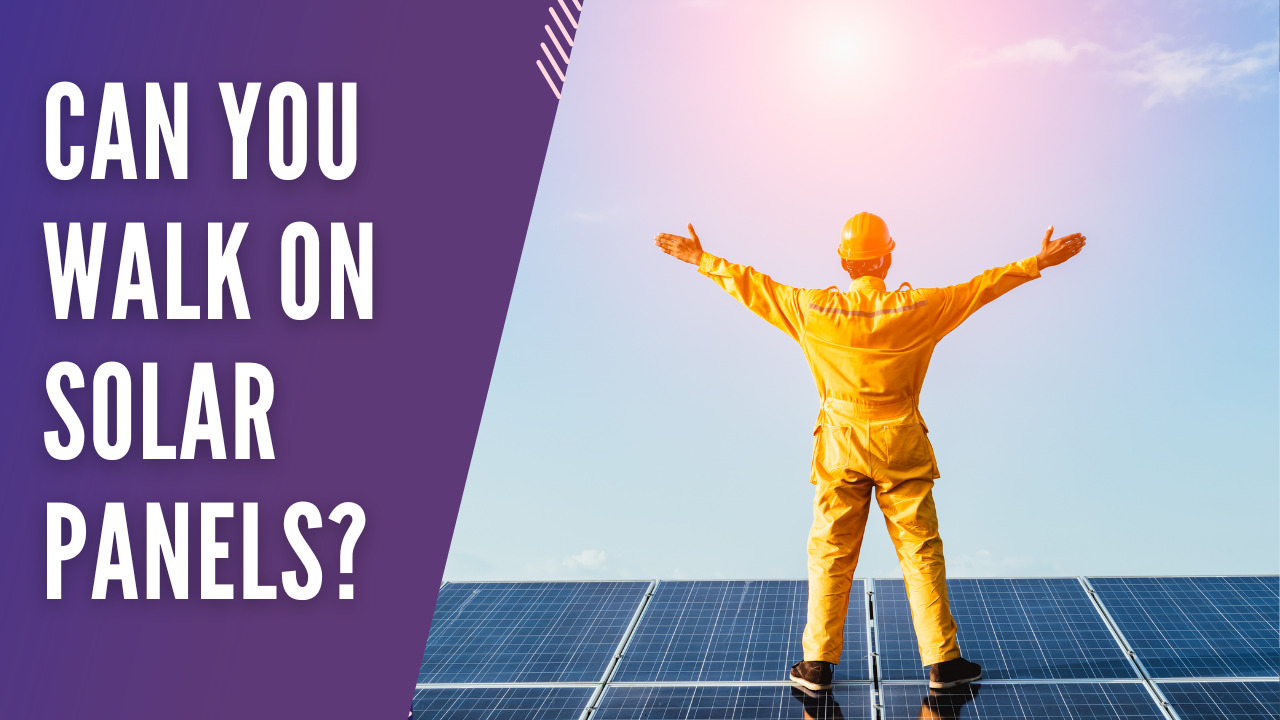 Can You Walk On Solar Panels?

Solar electricity is without a doubt the best renewable energy source available. The majority of the funds will… 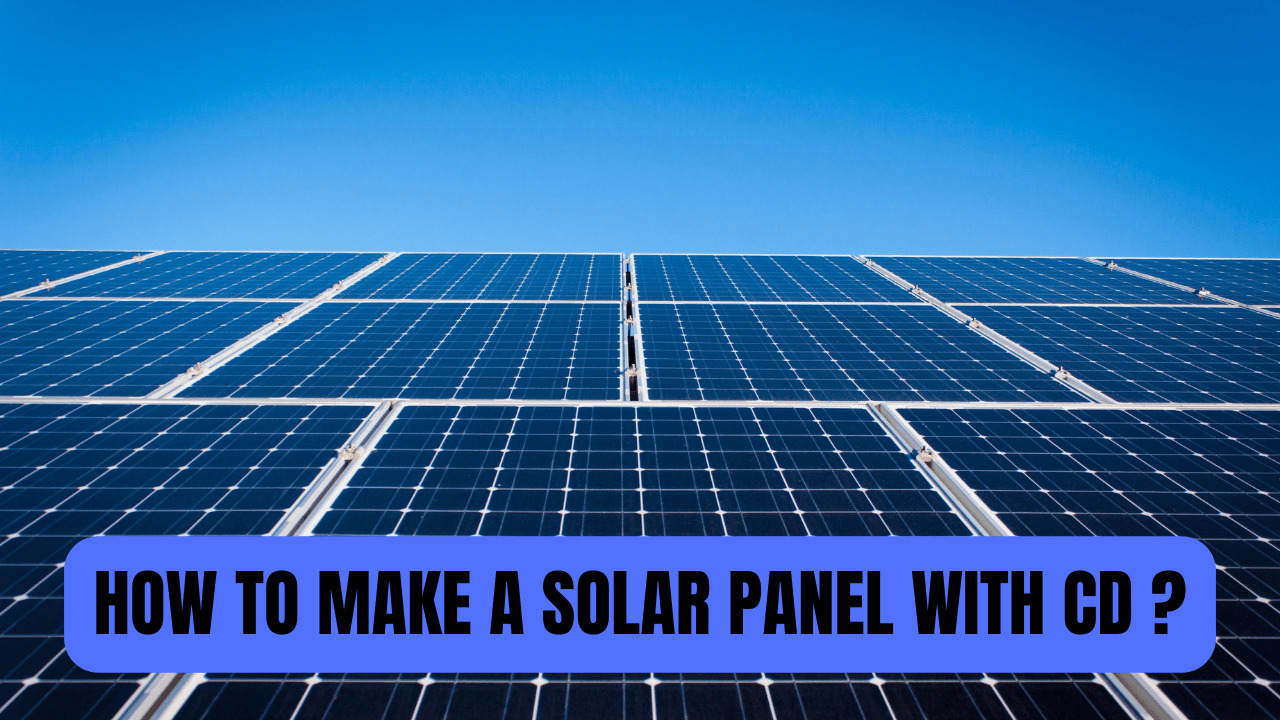 How To Make A Solar Panel With CD

Do you think it’s odd that CDs are used to make solar panels? Many of us are undoubtedly… 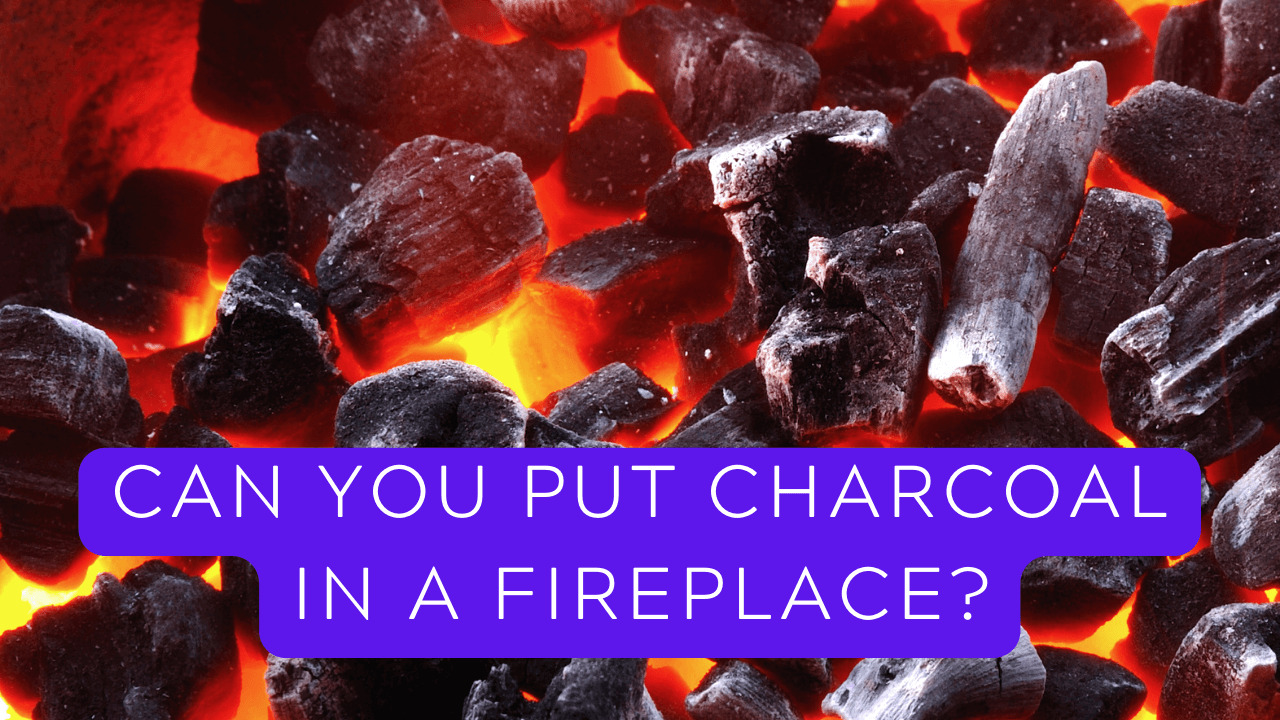 Can You Put Charcoal In A Fireplace?

In your fireplace, never use charcoal or coal. These materials burn significantly hotter than wood, and they may…