What Is The Difference Between Hinge And Pivot Shower Doors?

There are many things to think about while constructing a new shower. Make sure you’re well-informed before making a selection, whether it’s about showerheads and faucet finishes or pivot doors. Let’s speak about shower doors for a moment.

Shower doors with hinges and pivots are among the most popular. What is the distinction between the two? After reading this article, we hope that you will have a better understanding of the many types of shower doors and be able to make an informed decision.

Let’s begin with the hinged glass shower door. When you need to open something, it can swing outward. They are trendy for standalone showers.

This is an attractive option if you have a tiny standalone shower. Many homeowners adore them because of their exceptional ease and functionality. However, if you’re serious about your recent bathroom makeover project, you’ll need to know a lot more about hinged doors.

The two sturdy hinges are located near the top and bottom of the vertical length of the door. Because these typical door designs fully project into a room, the planned space must be large enough for the door to open entirely. When looking at shower doors for sale, this is crucial. For precision, you can bring the space measurements with you.

What Are The Advantages Of Hinged Shower Doors?

Hinge doors often open out at least 90 degrees, providing the enclosure in different areas. To accommodate persons with mobility issues, the hinges have been made broader.

Because hinge shower doors do not have bottom tracks, they are simple to clean and maintain.

Frameless hinged doors, in particular, are striking. This is because it uses the fewest possible brackets, tracks, and hinges—all of the space required to accommodate the door’s outward swing. The hinged shower door has several advantages over its sliding shower door counterparts, including that it does not require any tracks to open or close.

You won’t have to worry about muck build-up in addition to being rust-proof. This one-of-a-kind feature has made cleaning up a breeze. This is the bathroom for you if you’re seeking a minimalistic look. It is aesthetically lovely to have a large glass panel that swings open and closes.

It does, however, have significant drawbacks. Because it’s costly and time-consuming to replace once installed, it’s also necessary to be aware of the disadvantages.

These are conventional swinging-hinged shower doors. To make a rotating door, the pivot hinge is linked to one side of the center of the door. With a pivot at the top and bottom where the glass sits, they protrude into the room.

The pivots allow the doors to swing open, allowing for a large entryway. Because the doors open from one side, they are suitable for freestanding showers. This shower door is most commonly found in ultra-modern curved glass showerheads.

What Are The Advantages Of Pivot Shower Doors?

When installed in a frameless shower, these shower doors don’t require much hardware. On the other hand, a semi-frameless shower door will necessitate further testing to ensure that the pivot doors function correctly.

There’s no moisture to collect because pivot shower doors don’t have a metal or plastic foundation. You won’t have to be concerned about mold or mildew.

The pivots are generally joined at the door’s corners, creating a lovely frameless look. Because the hinges are positioned to carry weight at the bottom of the door, they are very well supported by a solid floor.

Undoubtedly, discussed points and information are more than enough to choose the pivot or hinged door for your shower area.

However, you still have to choose the door according to your area’s specifications ad requirements. For this, you can consult with the nearest experts. They’ll gladly answer your shower door queries and make recommendations for the best door for your needs. 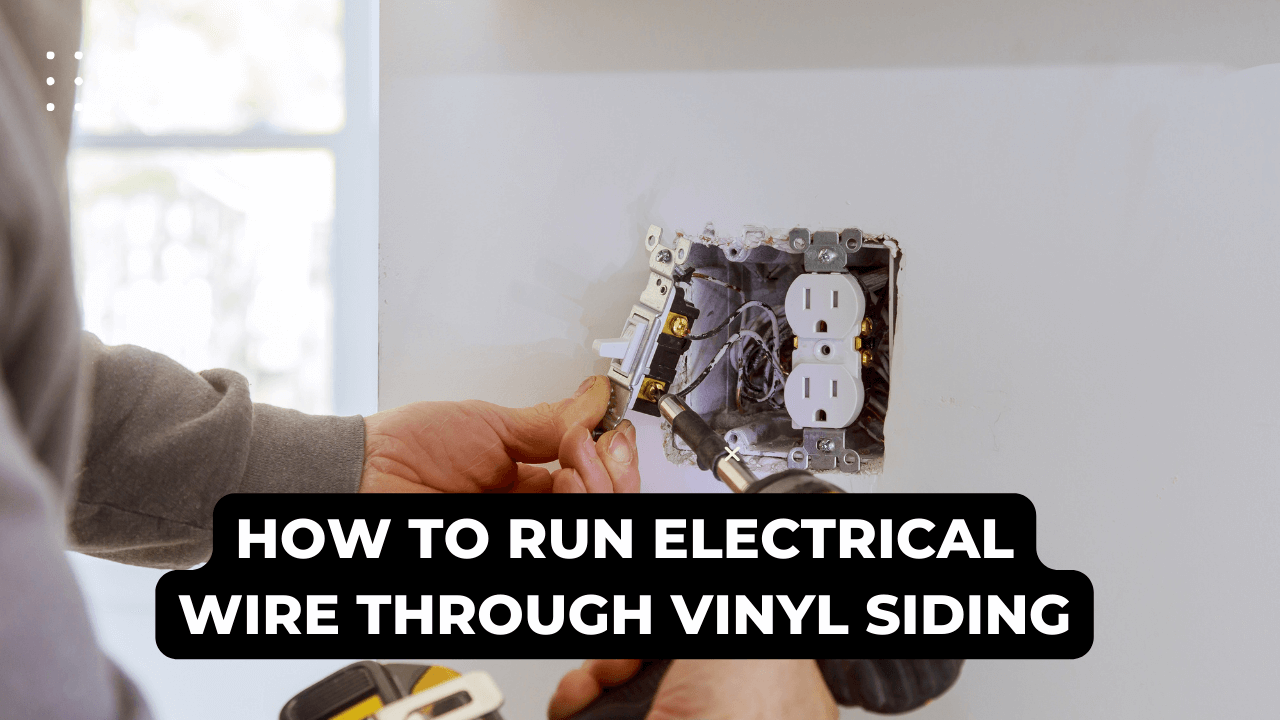 How To Run Electrical Wire Through Vinyl Siding 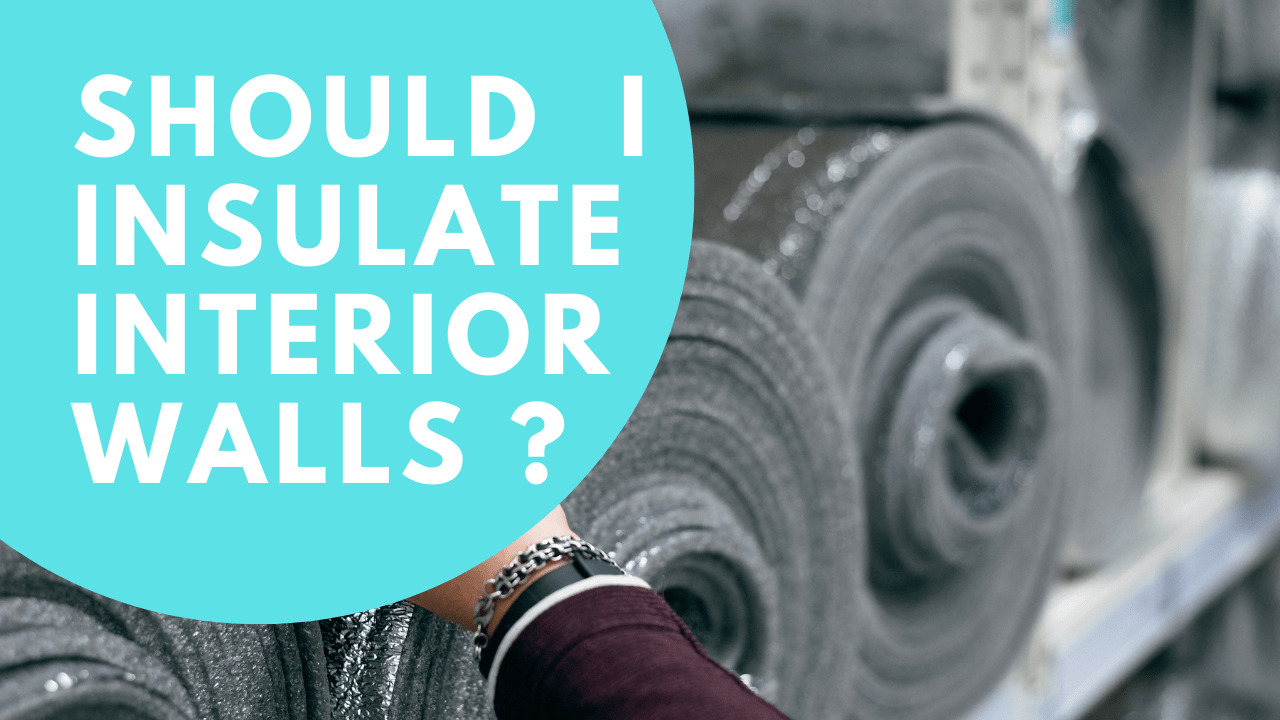 Should I Insulate Interior Walls

Even though most homes already have the required insulation per construction codes, an increasing number of people have… 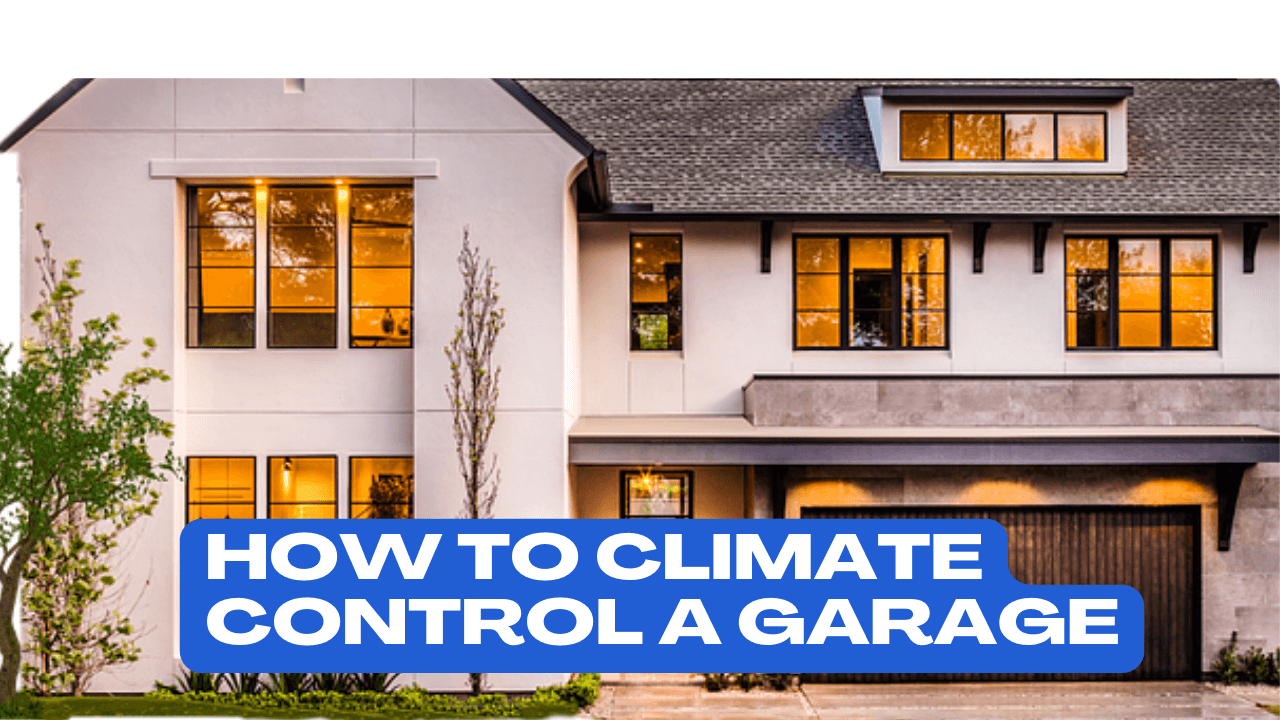 How To Climate Control A Garage

By installing temperature control systems for winter heating and summer cooling, you can make your garage usable all…