When To Remove Forms From Concrete Slab

It makes sense to get rid of concrete forms as soon as possible because they can be very ugly. We will discuss how quickly they can be removed securely so that you can display your just-installed concrete.

Most concrete forms can be taken off after 24 to 48 hours. But before the forms can be removed without risk, more severe build-up may require up to seven days. Make a plan before removing forms because doing so too soon can lead to structural instability, drooping, and cracking.

If your project involves many forms, you might be asking how to expedite the removal of the concrete formwork. It’s critical to understand how long you must wait before removing the form and when it is safe to do so.

Why Shouldn’t You Remove Forms Early?

Depending on what you’re trying to build, removing supports before the concrete has had a chance to dry can be highly risky. It can have negative effects that are felt for a very long time, especially if the concrete is eventually intended to support an architectural load.

Concrete is far more likely to crack when it is still curing than when it is dry. The weight of the concrete presses itself before the structure can support it, frequently resulting in cracks in concrete that have had its form removed too early.

Concrete can still behave somewhat like a liquid when it is drying. It may protrude downward or bend to one side to varying degrees, or it may run down toward the ground.

Sand and water make up the majority of concrete. It can easily collapse before it dries, just like a sandcastle. Your pour will likely be a disaster if any of these things occur. Whatever is positioned close to or on top of it could sustain significant harm if it collapses due to the weight of the concrete. Undoubtedly, this is the worst-case situation.

What Would Be The Right Time To Remove Forms?

One of the most frequently utilized building materials worldwide is concrete. It is simple to create, robust, long-lasting, reasonably priced, and adaptable. Cement, sand, and stone are combined with water to form concrete.

When water is added to dry concrete, the cement undergoes a chemical reaction to create a paste that eventually cures and hardens. Concrete is an excellent building material because of this. When poured into a form or mold, it will set up and keep the shape of that form or mold.

Concrete may be used to construct nearly anything because of this special quality. This covers driveways, steps, footings, and foundations. Due to its strength and aesthetic appeal, concrete is utilized to construct structural elements and completed goods.

To produce stable, concrete structures and goods, concrete must be properly mixed, poured, and cured into strong and durable shapes. Concrete can be poured into any shape, but once it has dried, it will harden and retain its shape. For this reason, the forms must be formed of materials that can sustain the weight of the concrete.

Additionally, they must be kept in place long enough for the concrete to set and dry. The final construction or product could be harmed if the forms are taken out too soon. The concrete will be too hard to finish if removed too late.

After 24 to 48 hours of curing, most concrete forms can be removed. Forms, however, may remain in place for more than a week during some major structural constructions. Large pours need more time to cure and become firm.

Within a few hours, forms can be removed for finished cast objects, such as concrete countertops. Concrete becomes too hard to smooth if you wait too long.

Things To Consider Before Removing Forms

The reinforced concrete should not be subjected to shock or vibration during the removal of any formwork. If necessary, the concrete surface should be visible before the soffit and struts are removed to check whether it has suitably hardened.

Proper safeguards should be considered for the slower rate of hardening that happens with all elements in cold temperatures. Naturally, drying time will increase as more concrete is added. It can also affect how long it takes to remove the forms safely if your concrete is hung above the ground.

Forms are technically reusable indefinitely. However, in reality, the forms are not only quite ugly but can also obstruct further building efforts. Many businesses also prefer to reuse their forms whenever feasible, which is fairly difficult if they are never withdrawn.

If the forms remain, there is little use in creating a concrete structure. You might as well be constructing the edifice out of wood at that time. The forms for your concrete construction should probably be taken out.

It’s an important stage in many construction projects and denotes the end of your concrete building. You may relax knowing your concrete is finished and prepared to be useful if you give it the time it needs to cure. 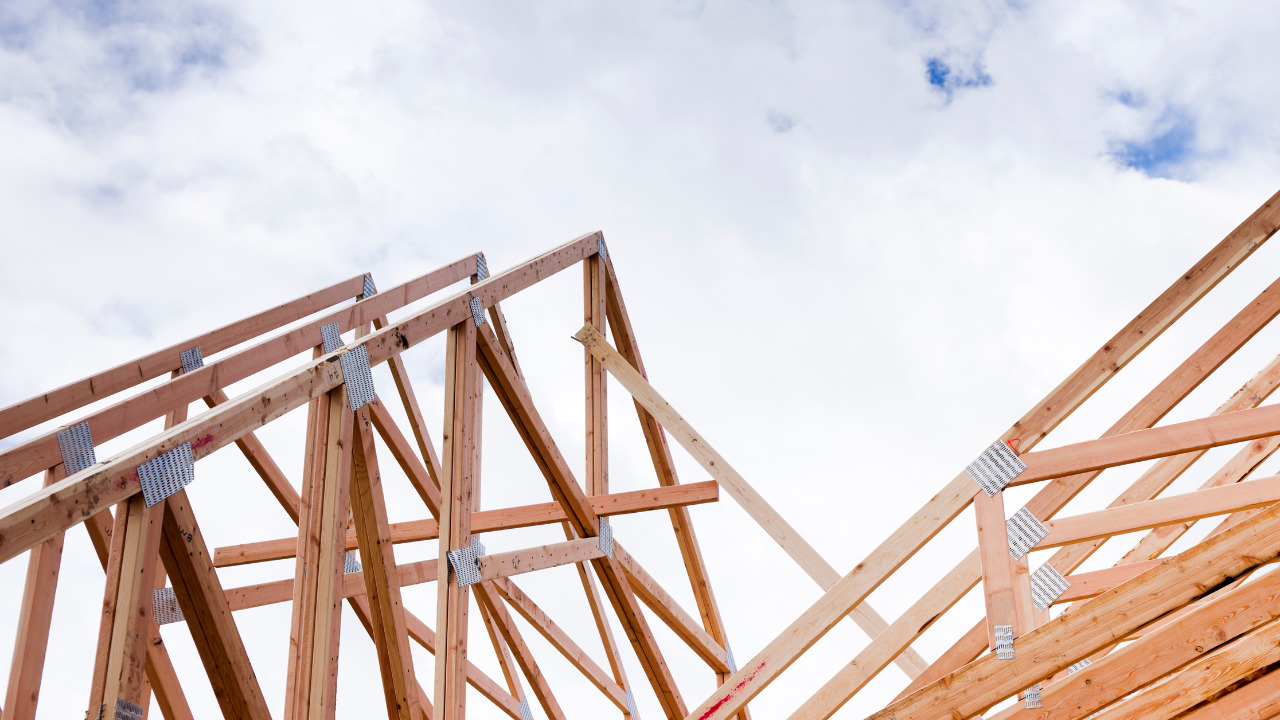 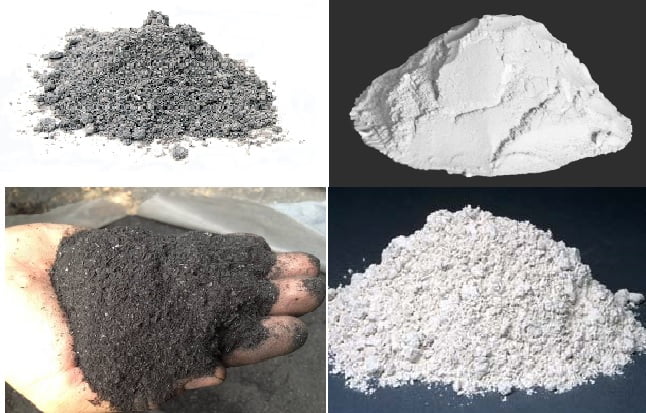 The Pantheon, called the Temple of the Gods, is one of the greatest engineering wonders of the Roman… 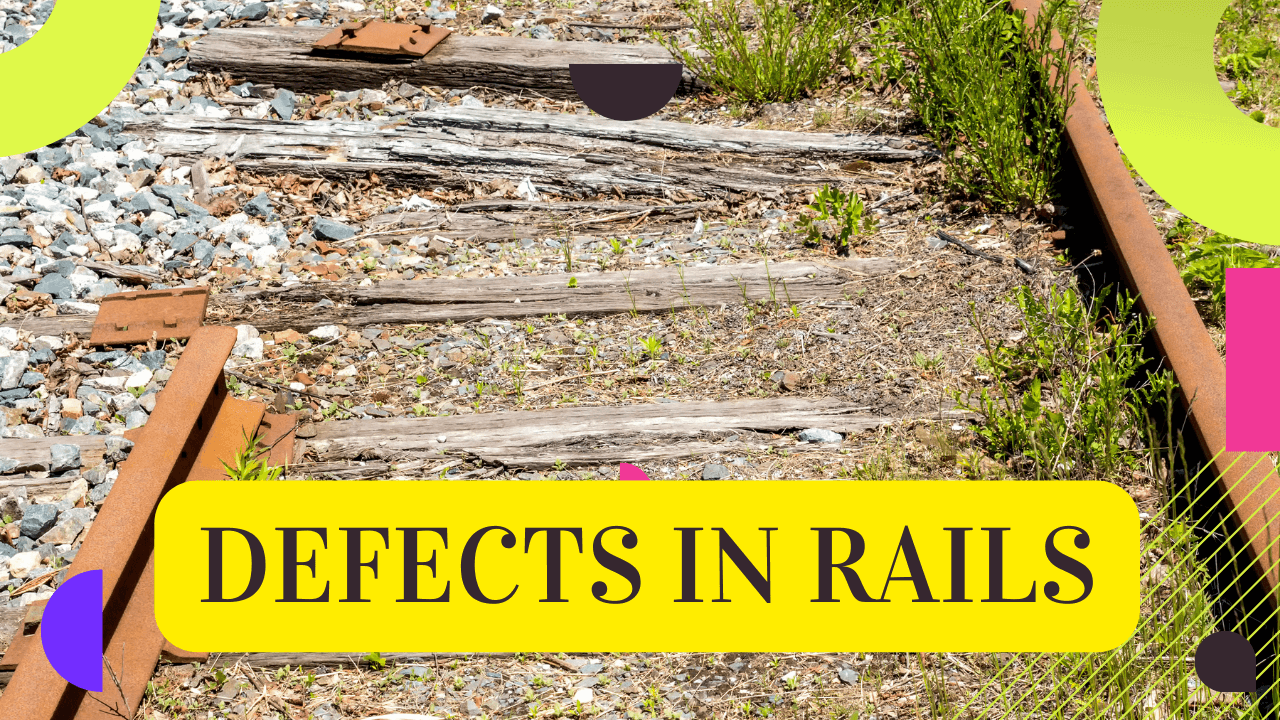 In this article, we shall study the rails in railway tracks and the types of defects in them.…