Cement is one of the most common construction materials possessing cohesive as well adhesive properties. Therefore, its use as a binder or glue for various purposes serving construction activities is quite common around the world.

The fractions of various ingredients are proportioned in such a way that the resulting cement contains the desired properties. These percentages vary depending upon the type of cement to be manufactured and the target characteristics.

However, under ordinary conditions and for general construction works, ordinary Portland cement (OPC) is used which is hydraulic in nature. This is suggestive of the fact that when the cement reacts with water, a chemical reaction, frequently spoken of in concrete technology as hydration, commences and the durable product formed as a result of the chemical upend is the major player for imparting strength.

It is wondrous that this product formed by reacting with water becomes a water-repellant and resists the effect of water after gaining strength.

Detailed below are the raw materials and the properties they impart to the cement powder.

The crude materials required for manufacturing cement are either calcareous or argillaceous. Calcareous materials contain high content of lime whereas argillaceous ones comprise high percentages of silica and alumina. The former ones can be obtained from limestone, chalk, oyster shells, marl, etc. whereas the latter ones can be procured from clay, shale, slate, sand or selected blast furnace slag.

Following are the raw materials subjected to mixing and burning to form cement clinkers:

Cement clinkers contain 4 main compounds that are formed during the burning and mixing process of the crude ingredients. These compounds are called Bogue’s compounds and their details are given as follows:

During the burning process of raw materials for the manufacture of cement, a lot of chemical reactions take place and various compounds are formed as a result of the chemical whip. These compounds possess properties pertaining the setting and hardening in the presence of water. They were identified by Bogue and were named as ‘Bogue’s compounds.’ The chemical synthesis and properties of these compounds are given below;

OPC contains almost 25% of this compound.

About 10% of this compound is present in the final powdered cement.

The powdered cement comprises about 10% of felite.

A small quantity of gypsum is added to the clinkers to further regulate the setting time of cement. However, the percentage is minuscule i.e., about 3-5%. 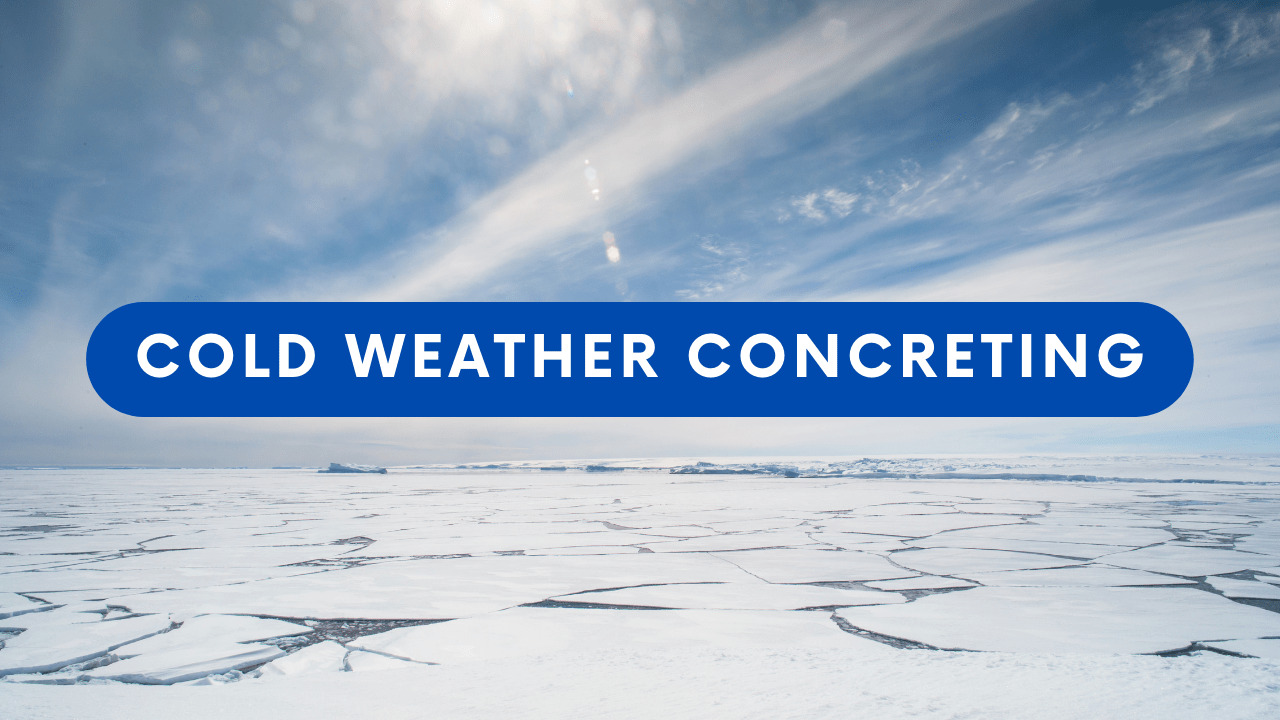 Concrete is used all around the world for its versatility. This mixture of cementitious material and aggregate, which… 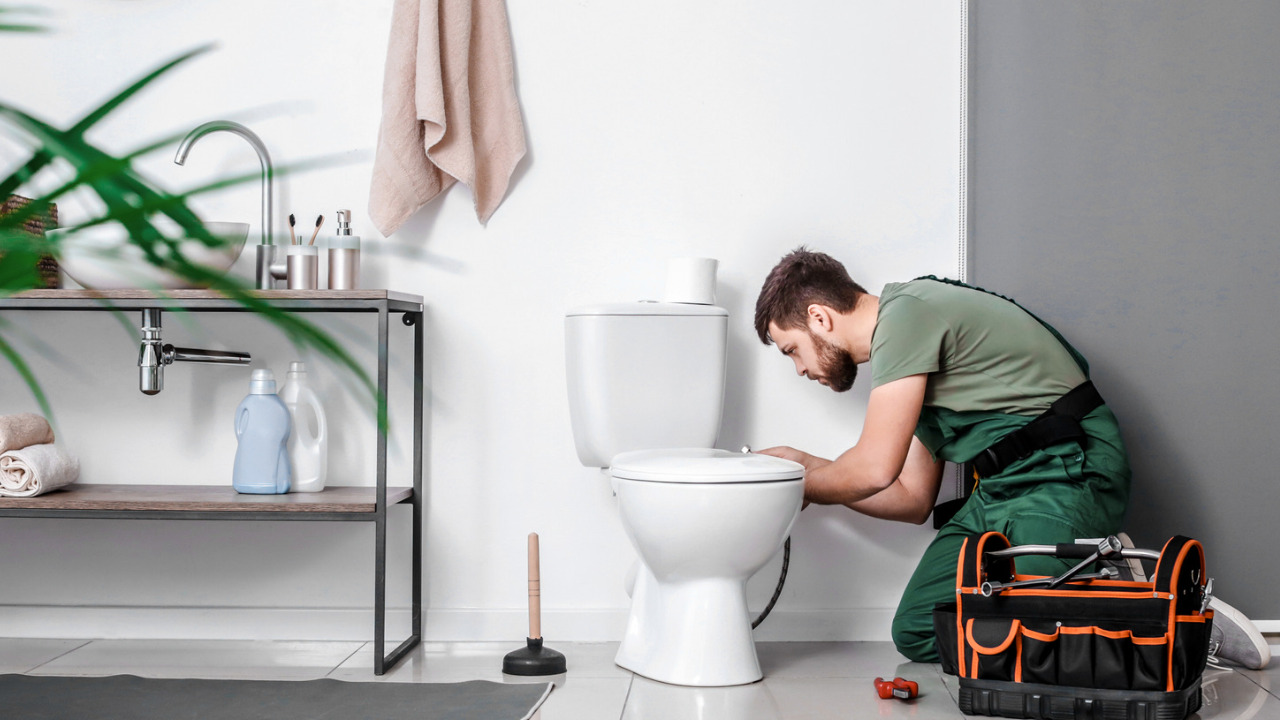 How To Rough In Toilet Plumbing In Concrete Slab

Rough plumbing is when the vent system is in place, and all the water and drain pipes have… 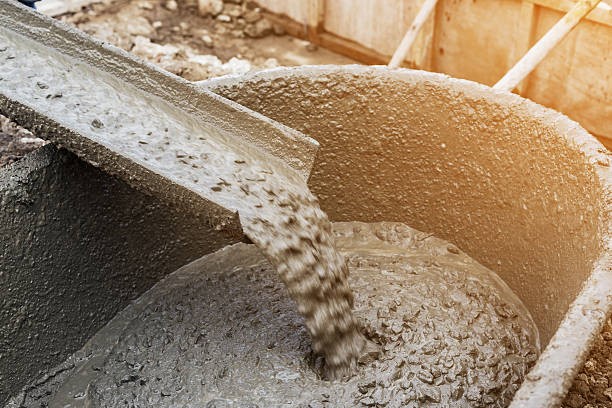