Are you curious about knowing how big cities contained the bulk of the population, especially after the second world war when their accommodation capacity got close to getting exhausted? This article is just the right place to slake your curiosity.

Let us begin with what suburbs actually are and what makes them so special in the urban planning front. 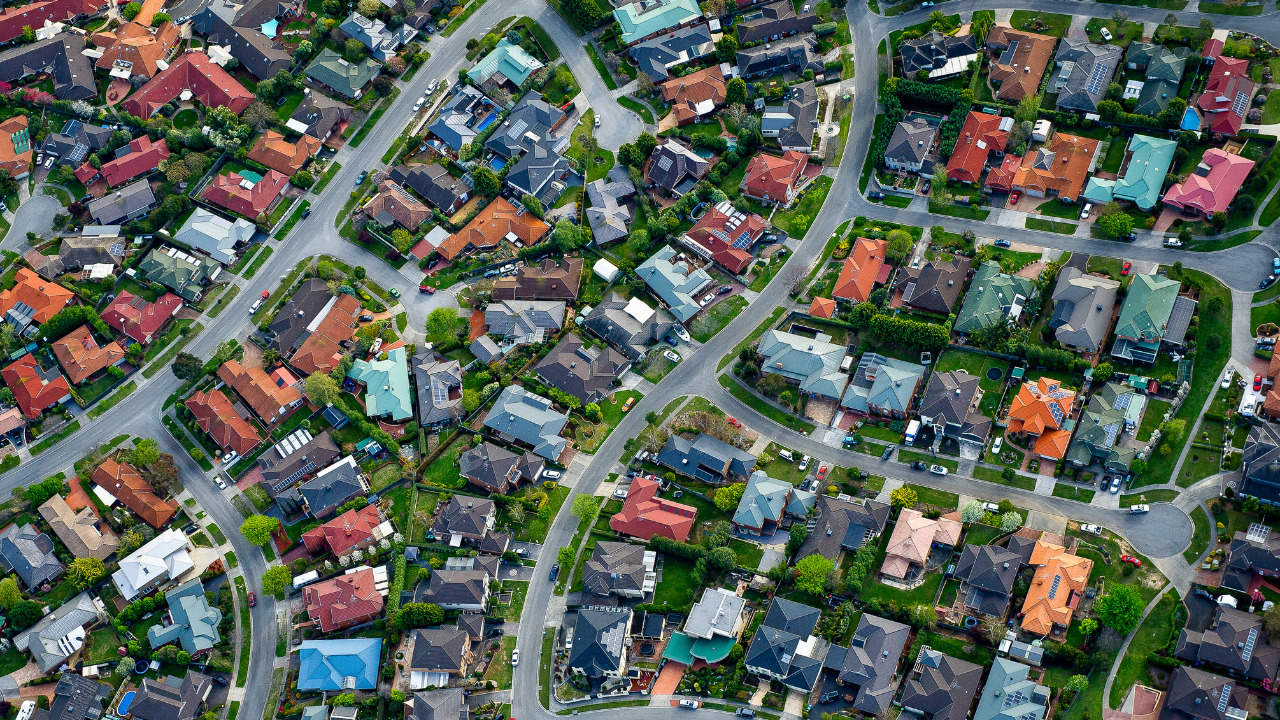 Suburban area (contracted as a suburb) refers to low-density developments on the urban fringe with unobstructed access to the metropolis via the transportation network. They are basically, urban neighborhoods that are geographically present between the urban focus and the rural periphery.

Owing to the location of such settlements, they are a blend of rural and urban living. On one hand, the suburbs provide a connecting route to access the urban centers, universities, large markets, schools and hospitals, and all the frontline urban luxuries. On the flip side, these suburbs are a reflection of rural life in terms of connectivity to nature and tranquility.

The size of the suburban landscape varies from place to place. Sometimes, they are legally a part of the metropolis and are smaller in size. Other times, they can cover a large area on the ground and are not a part of the main city but the distance is commutable.

How Did the Suburbs Come into Existence?

The suburban development began at a juncture when a developed city’s population count embarked on a road to exponential hikes. The population spike in an urban area is not necessarily an outcome of an increased population growth rate.

This means that the population count can also show a marked spike when people begin to migrate to urban areas in search of better employment opportunities and living standards. As a conspicuous consequence, the city begins to expand in the radial direction in order to accommodate the bulk of people.

Settlements then begin to grow in number on the outskirts of the city and these areas, though being connected with the mainland, are not essentially a part of the urban locus, and are termed suburban areas or suburbs.

The Urban Sprawl vs The US Economy

Before jumping into the impact of urban sprawl on the economy, it is important to know what ‘urban sprawl’ exactly refers to.

Urban sprawl refers to an urban area spreading out just like the branches emanating from a tree. In other words, when a city pushes its geographical borders to expand in the outward direction, we may call it an urban sprawl.

The United States of America leads the world in suburbanization. The expansion in the states has taken place at an incessant speed and is continuing even now. Let us see how this colossal outward growth has impacted the country on the economic front.

Where we build houses, how we build them, and what kind we prefer has long-term implications for the economy, climate patterns as well as racial and economic segregation.

Over centuries, the developers built a plethora of homes extending farther from the center of the city. The farther the settlements grew, the lower the building heights went and the more rapid the sprawl turned out to be. The settlements in the suburbs gave people the illusion as if they were living far away from other people. 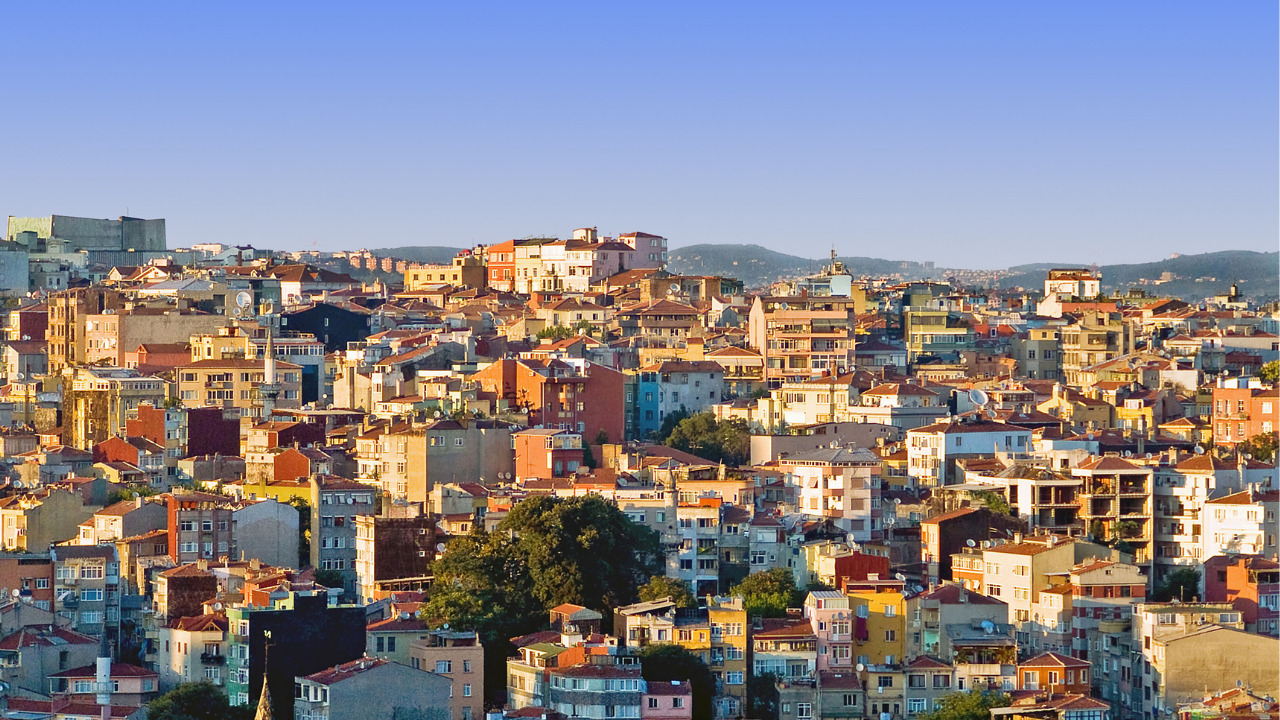 Individuals based on their personal benefits and costs made decisions on their part to settle in the suburbs and live a private, yet aloof life or one in the mainland city with noises intruding from the neighborhood. However, the New Deal in the 1930s expedited the urban sprawl in the US to a whole new level.

The bill created a Federal Housing Administration that standardized neighborhood design and made mortgages more affordable. These guidelines made country-style living a middle-class reality. They also created many problems. The guidelines were very didactic in terms of how the sprawling settlements ought to be constructed; no sidewalks, curvy streets, dead-end streets, and made it arduous to walk.

The guidelines also enforced a minimum lot size to spread the people out and upscale the sprawl and also imposed some zoning laws. These laws were penned as planning tools to decide what and what cannot be built on the suburban landscape.

The restrictions imposed on the suburban land have largely impacted the local economy. With industrial centers and economic hubs being distant from the suburbs, the residents had to commute a great distance. This led to slowing down the economy.

On average, people in the suburbs are now employed at lower rates and have declining incomes. Home prices have also been subdued when compared to central cities. 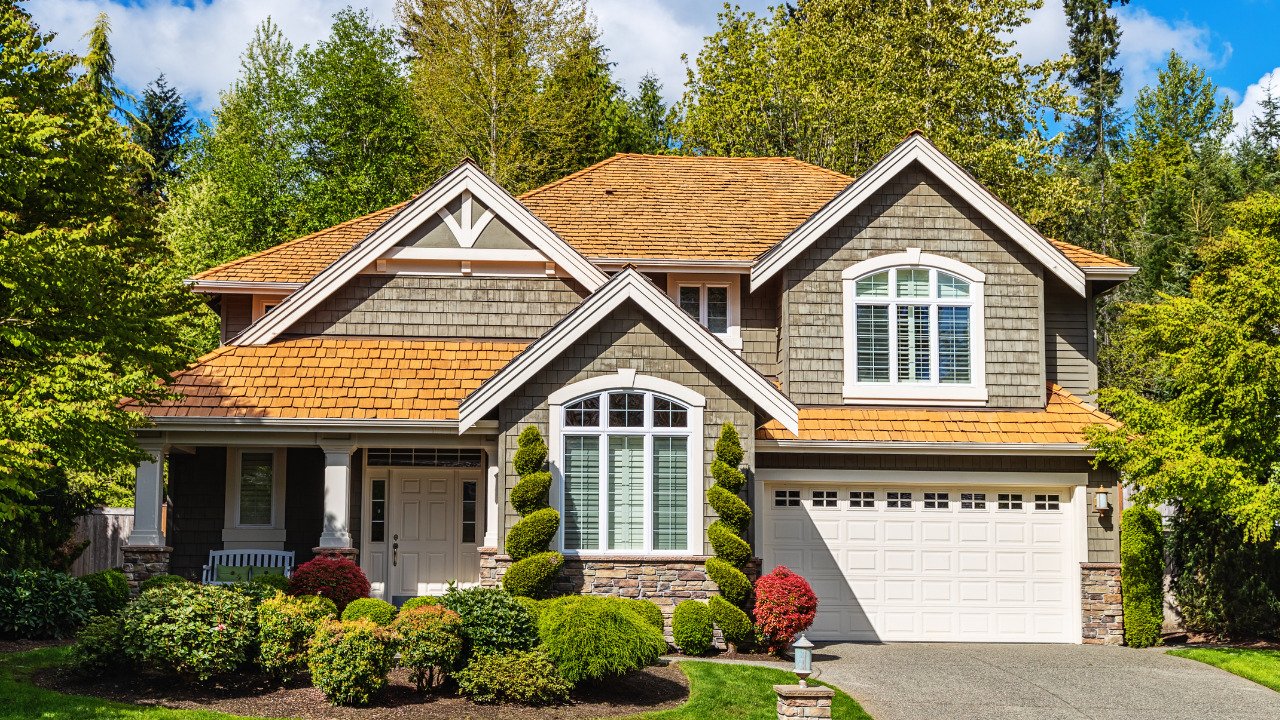 Use of Suburban Areas

Countries like the US experienced urban sprawl in the early 20th century when people were in hunt of better living and employment opportunities and building societies made their way easier by providing mortgages.

In the 1920s or 1930s, cities first began to develop settlements just at their boundaries and this constituted the inner suburban areas.

With a further spike in the population of people in the 1960s and 1970s, the suburban boundary was further pushed outward to accommodate rising settlements. This constituted the outer suburbs.

The outer suburbs are not densely populated and the settlements are open and wide.

Pros of Life in a Suburban Area 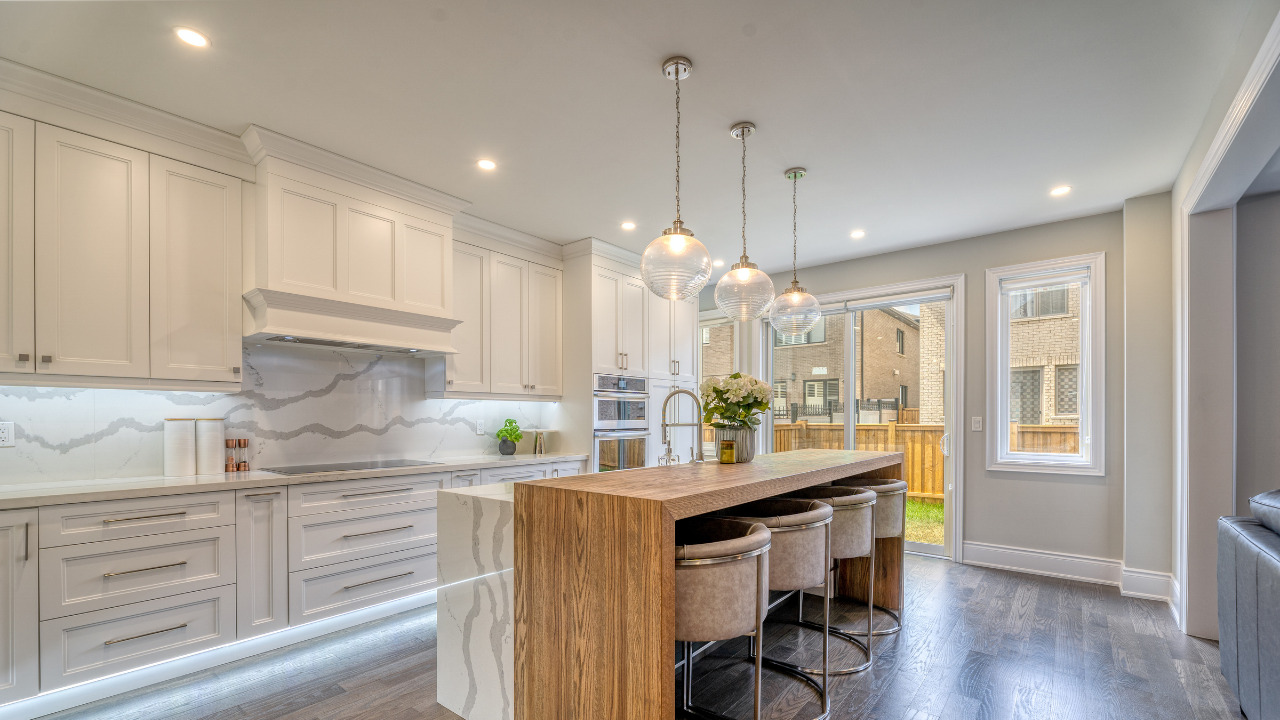 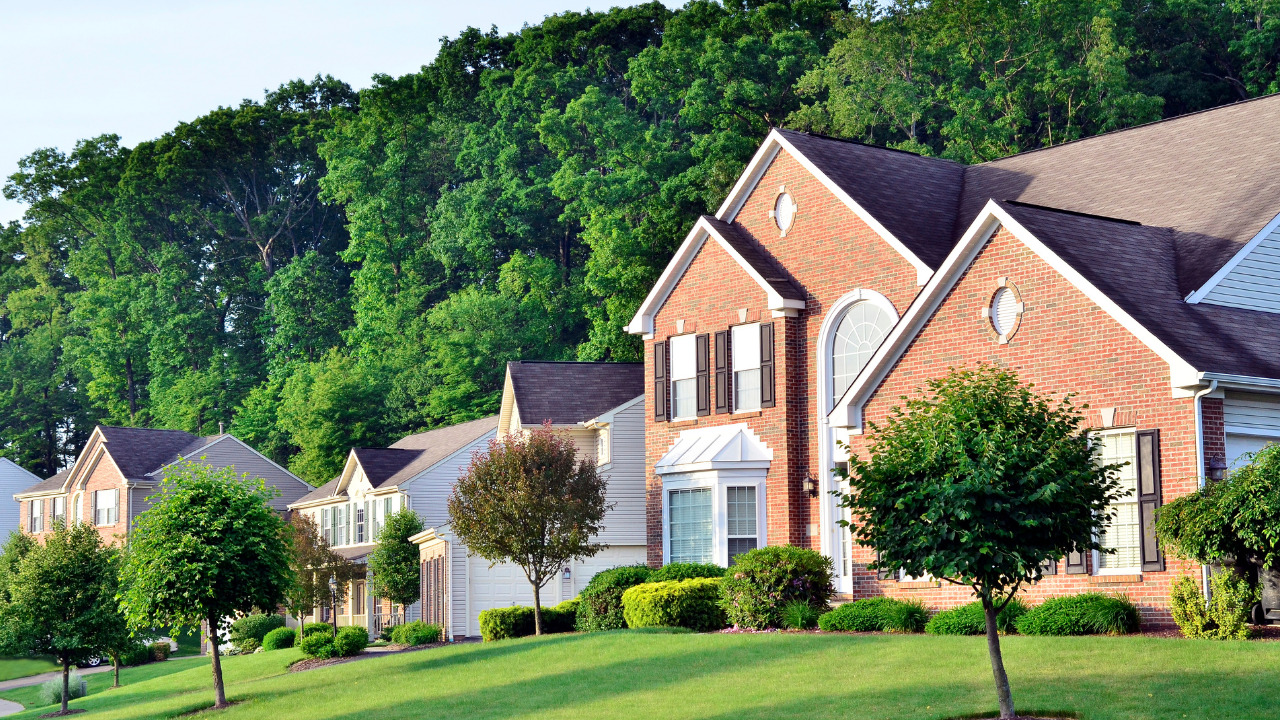 Cons of Life in a Suburban Area

How to make a choice between the suburbs and the city?

When deciding about settling in any area, be it a suburban area or a main city, it is important to weigh all the factors that might impact your living in one way or the other.

You must think about the job market and employment opportunities available, the climate of the area and how gravely will it influence your day-to-day working, check whether you have access to basic necessities of life such as schools, hospitals, etc., at a negotiable distance and a lot more factors.

By now you must be thinking of settling in the suburbs, however, there are pros and cons to each decision. Each experience is distinct in its own way. The right and the wise choice depend on the type of living experience you want to get.

If you are inclined towards nature and its tranquility and segregated living at a lower price, check the suburban box in your checklist. Contrarily, if you want to enjoy the perks of living in a city and busy neighborhoods, you better stay connected to the city.

What were the first suburbs in the history of the US?

The urban sprawl in America kickstarted around the 1950s and families began to move out and settle on the urban fringe by utilizing the home loans offered at affordable prices. Levittown in Long Island, New York is documented as the first modern suburb in the US post the second world war.

The homes in Levittown showed stark resemblances, all of them being built on the same architectural Cape-Cod style. The floorplan area of each residential unit was kept the same and the interiors were also more or less replicated.

Is it possible to prevent urban sprawl or do it in a way that does not impact nature’s working?

By the time urban sprawl commenced in the US, it was deemed to be the best solution to encamp surging populations in city centers. However, the manner in which the settlements grew in the outskirts was paid little attention.

Consequently, when urban sprawl accelerated, it began interfering with the natural landscape close to the rural side. With greater number of personal cars in the suburbs, which previously were non-existent, the auto emissions leveled down the state’s efforts to decrease carbon emissions by 2035.

As of now, further expansion in the outward direction towards the exurbs is another danger in one form and a pacifier in another. It is pertinent to mention that urban sprawl can only be prevented by strong actions taken on the political front.

However, to do it in a manner more effective and less defective is what the town planners need to put their heads together for. Here are some useful tips for coping with urban sprawl. 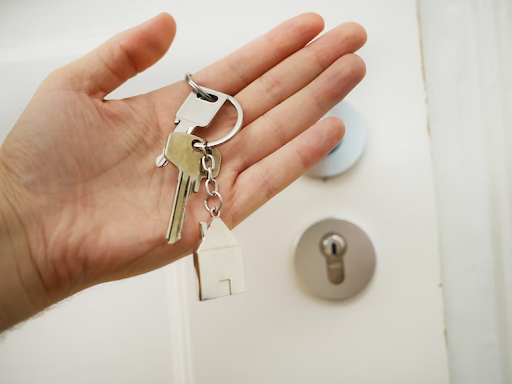 Tips For Renting And Living In Montgomery

Montgomery is a beautiful city with an abundance of historic sites and attractions. It’s also home to the… 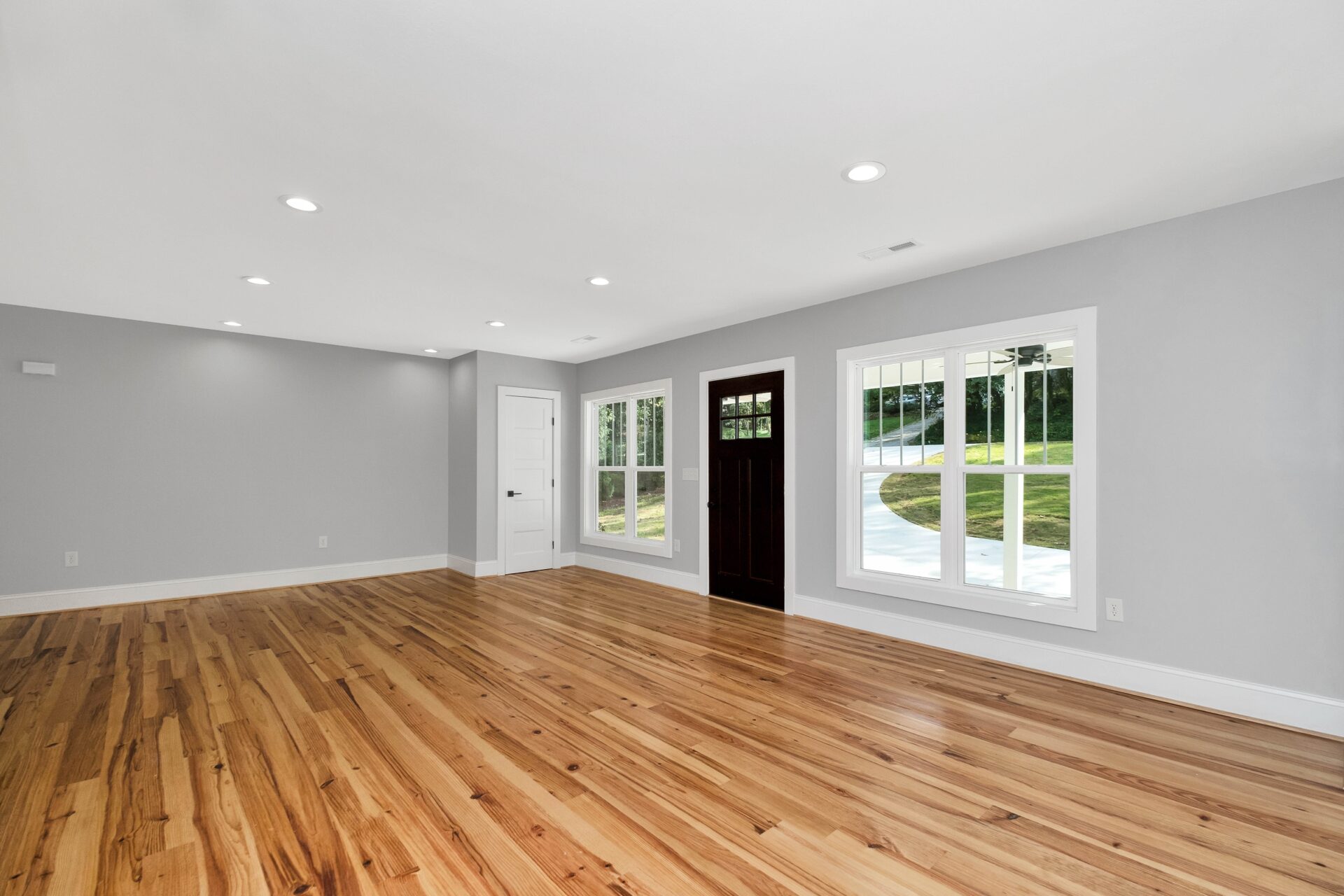 Pros and Cons of Using a Realtor for New Construction

After a gradual downfall in new home sales since the beginning of the year, the demand of new… 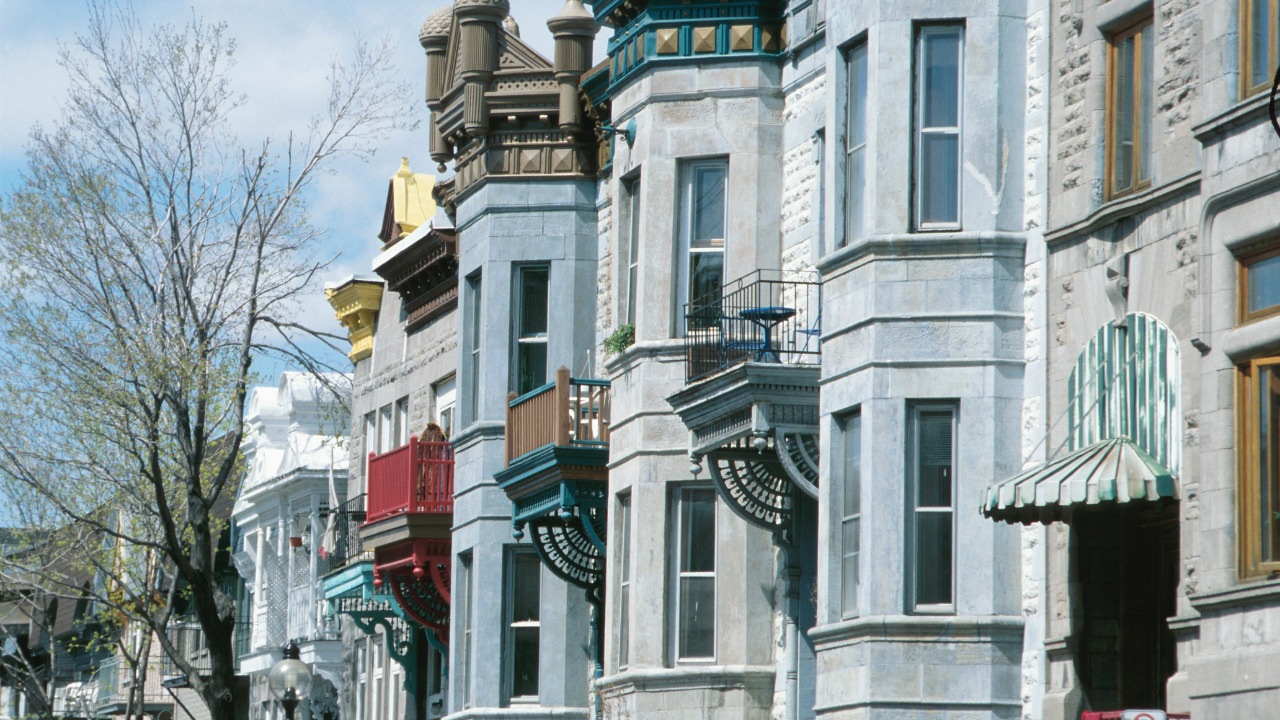 If you talk about homogeneity in houses, rowhouses are probably what you are referring to subconsciously. Having its…