Elasticity and Strength of Concrete The progress of setting and hardening in concrete 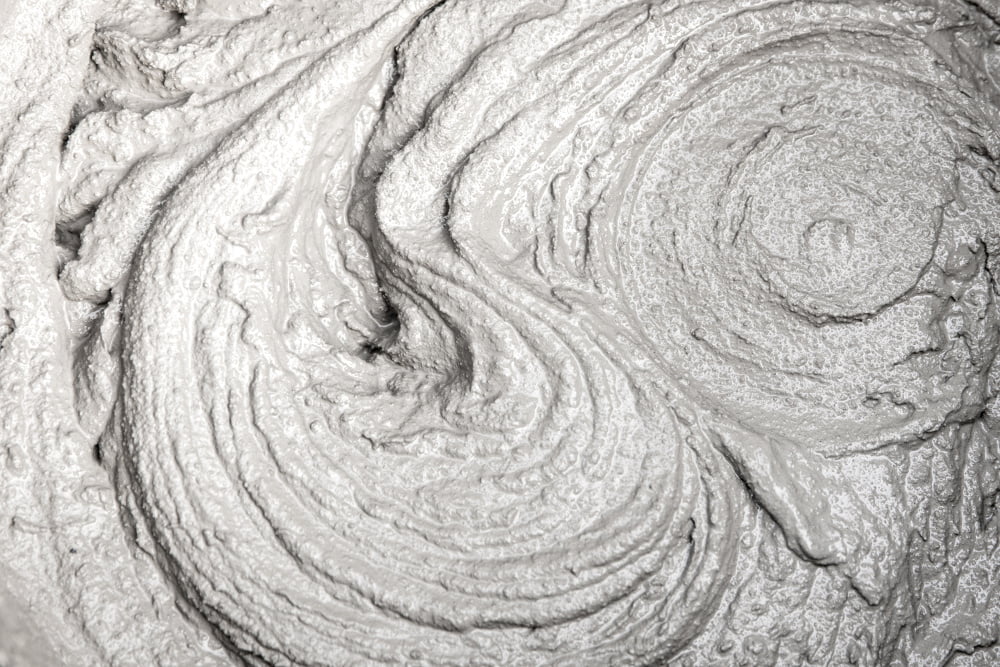 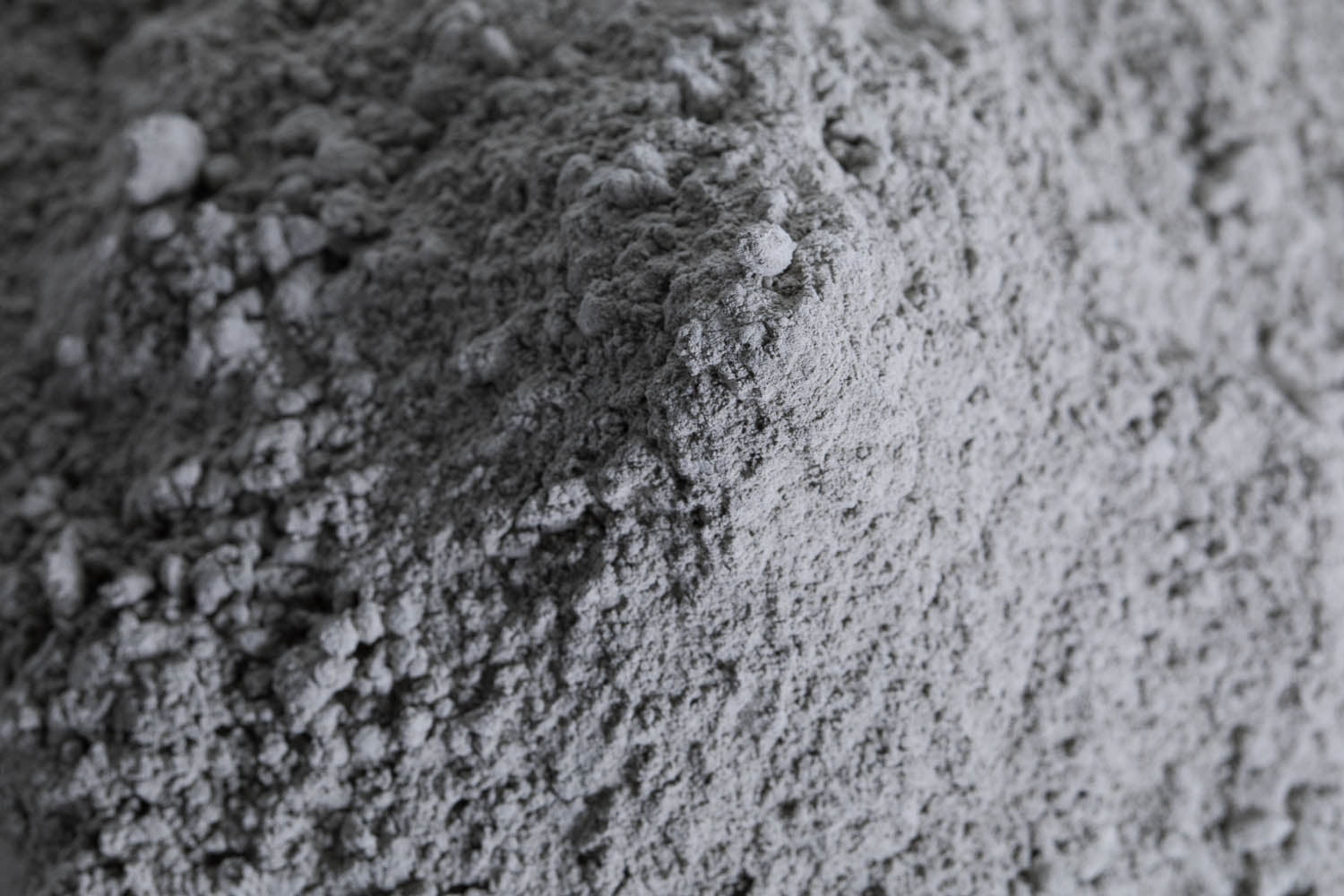