When a beam is loaded by forces or couples, stresses and strains are created throughout the interior of the beam.

To determine these stresses and strains, the internal forces and internal couples that act on the cross sections of the beam must be found.

Members that are slender and support loads applied perpendicular to their longitudinal axis.

At any cut in a beam, there are 3 possible internal reactions required for equilibrium: 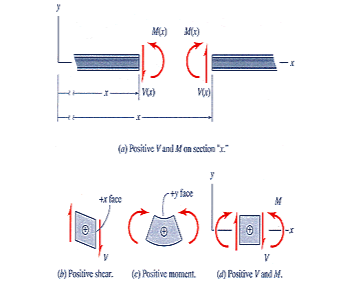 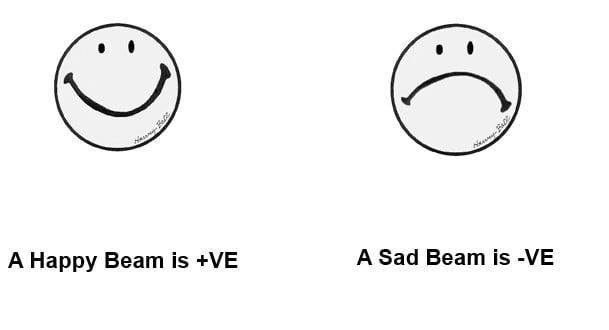 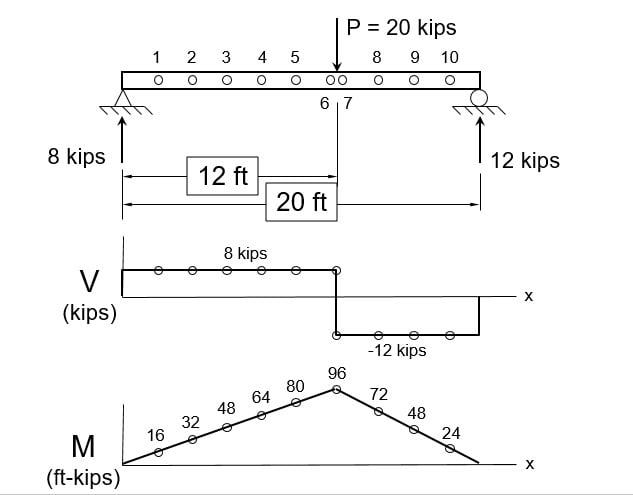 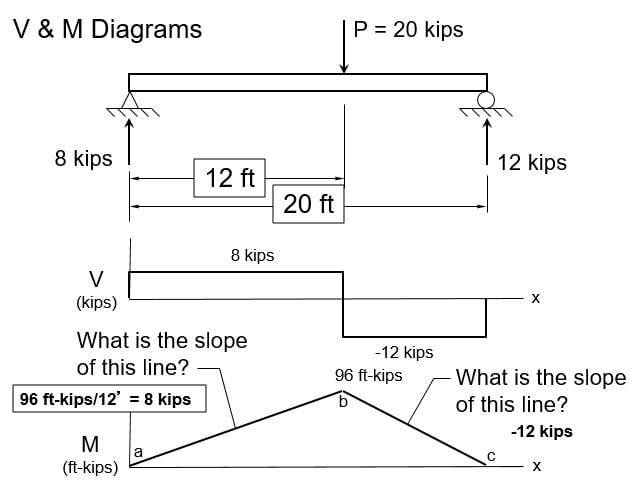 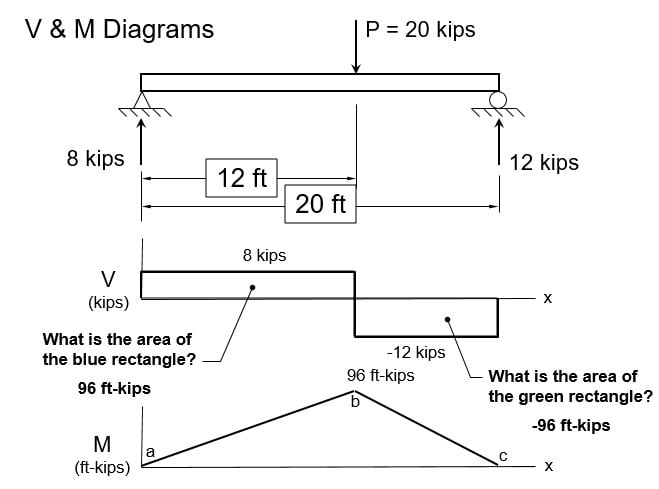 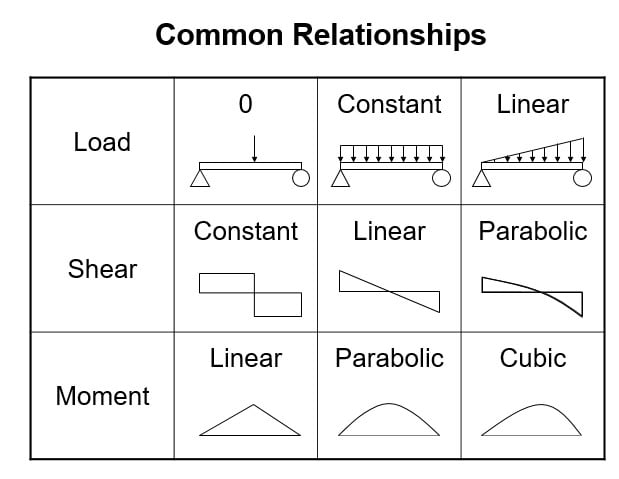 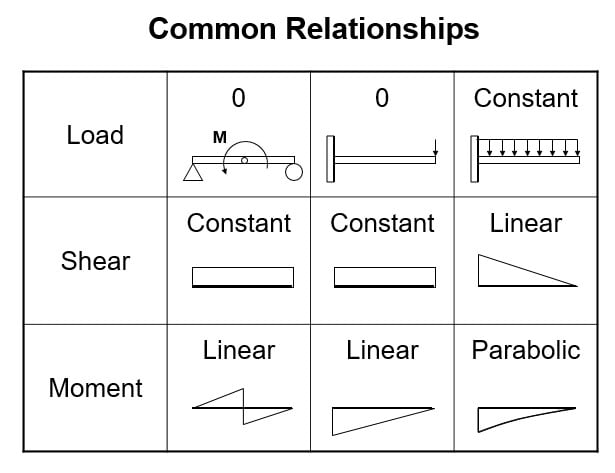