Soaking up the Sun: What Is the Importance of Solar Energy?

Solar energy is transforming the way we power our homes and offices. While California has led the charge in solar energy, markets in other states are continuing to expand rapidly.

Over the last decade, solar has experienced an annual growth rate of 42%. Why are so many people and businesses switching over to solar energy? What is the importance of solar energy?

Read on to find out why solar energy is exploding in popularity.

What is Solar Energy?

Solar energy refers to the energy that comes from the sun and can be captured using various technologies, including solar panels. It is the most abundant energy source on earth, and it’s considered a form of clean energy.

Clean energy is any type of energy that comes from a renewable, zero-emissions source. In addition to generating electricity, solar energy is also used in thermal applications to heat fluids or indoor spaces. To switch to solar energy, you can Google “Solar companies near me.”

What is the Importance of Solar Energy?

Here are some of the reasons why solar energy is so important:

1. Have Control Over Your Electricity

If you’re sick of having unpredictable electric bills and dealing with utility companies, switching to solar energy is a good option. With solar energy, you’ll be able to avoid peak electricity rates, and you’ll have reliable backup power when the grid goes down.

Over the past ten years, electricity costs have risen by an average of 15% across the country. This trend is likely to continue, so if you’re looking for more predictable electricity rates and to pay less for your power, solar energy is the answer.

Unlike fossil fuels such as coal and natural gas, solar energy doesn’t release any harmful pollutants or greenhouse gas emissions into the atmosphere.

This means that solar energy doesn’t cause any air pollution. Ambient air pollution leads to 4.2 million deaths per year due to heart disease, stroke, lung cancer, and other illnesses. Household air pollution is another leading cause of premature death and disease in the developing world.

The more we switch to solar energy, the easier we’ll be able to breathe worldwide.

If your home or building’s energy source doesn’t use fossil fuels to power itself, it likely uses some sort of water resource. Nuclear energy and hydropower both use large amounts of water to produce electricity.

Often, a dam is built to control water flow and electricity production. There’s always a chance that building a dam will have a significant effect on the local ecosystem.

Solar panels produce energy without water or producing a negative impact on the local ecosystem. According to the US Office of Energy Efficiency and Renewable Energy, solar energy could help reduce water consumption in at least 36 states.

This would have a helpful impact on the world’s water scarcity issue.

Time to Switch to Solar Energy

Now that you understand the importance of solar energy, it’s time to think about switching your energy source. As mentioned, the best way to do this is to install solar panels on the roof of your home or office.

If you’re looking to learn more about solar energy and its benefits, check back in with our site. 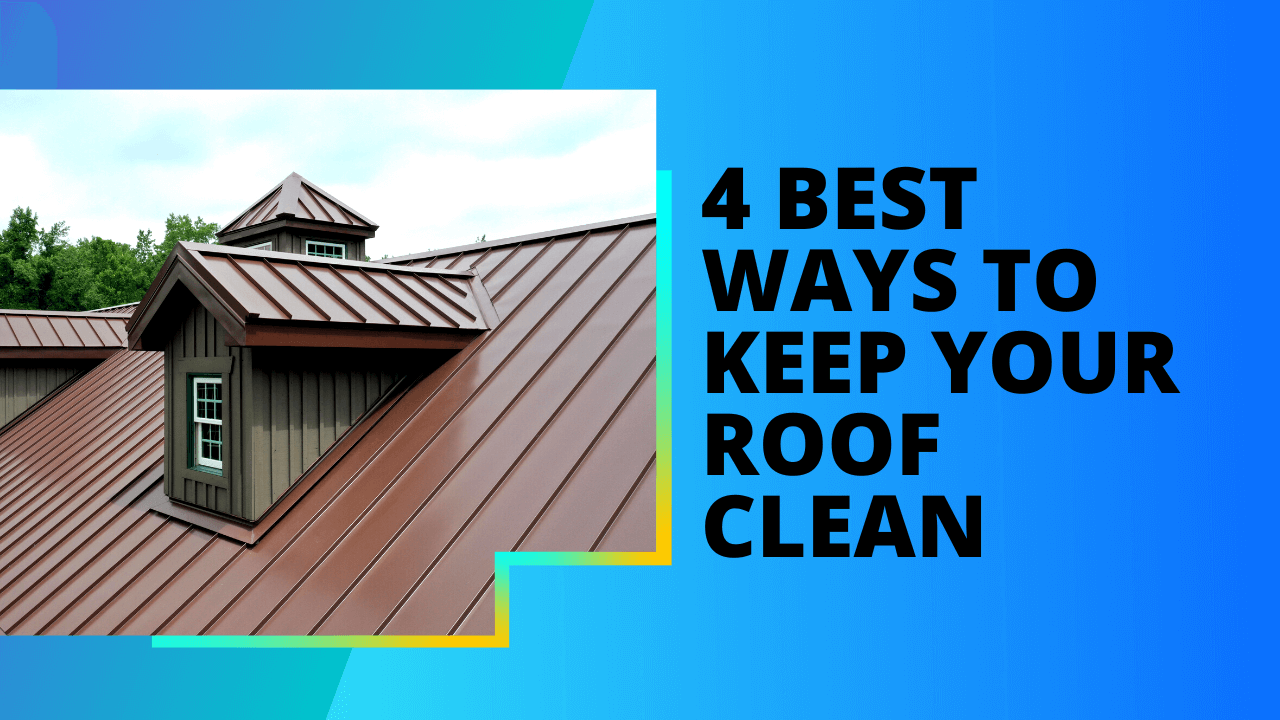 Most homeowners keep every corner and room of their house clean. But sometimes, they tend to miss one… 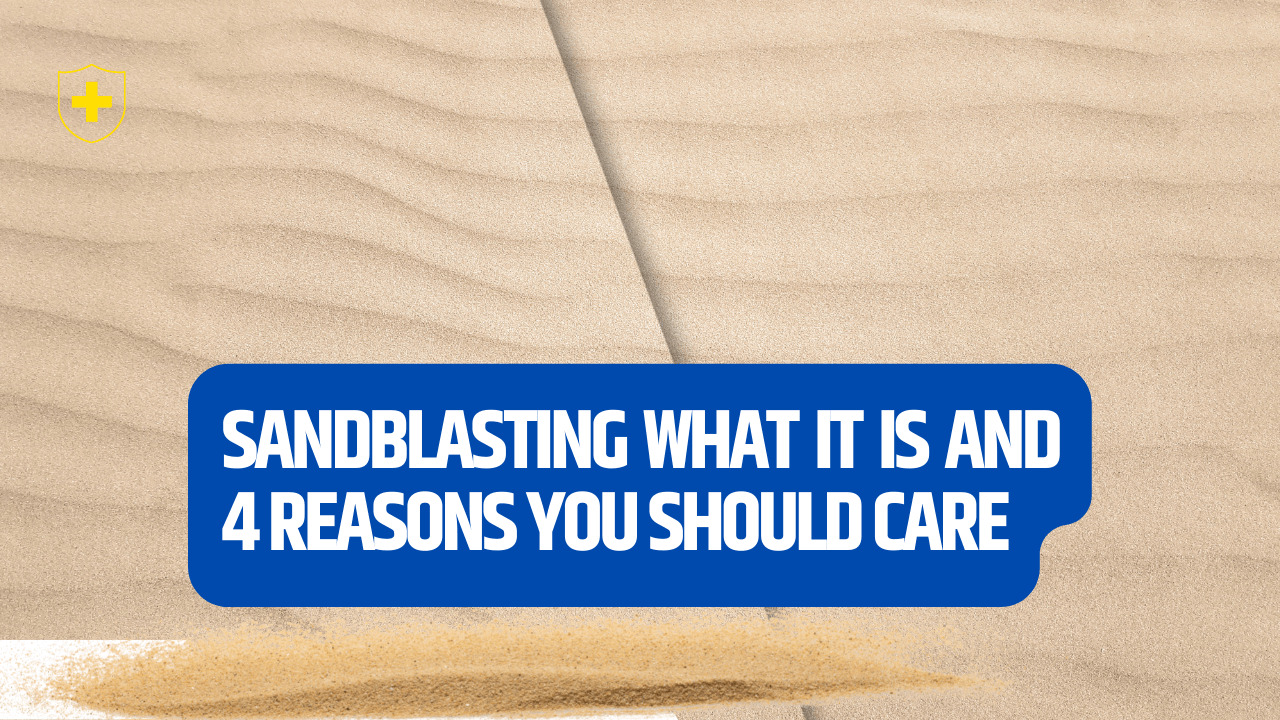 Sandblasting: What It Is and 4 Reasons You Should Care

Industrial sandblasting machines make up a $418.7 million global industry. More than a quarter of that market… 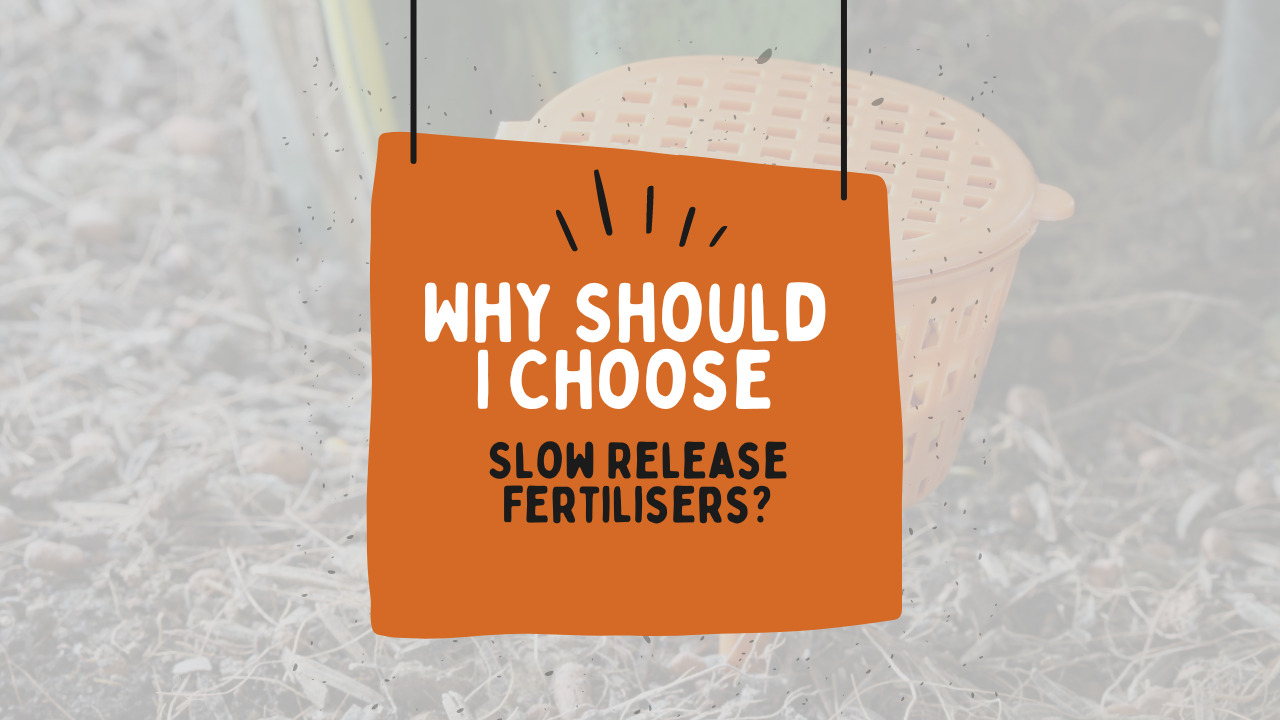 Why Should I Choose Slow Release Fertilisers?

If you want to encourage healthy plants, you may be looking into purchasing a quality fertiliser. This is…