The aggregates have different properties based on the type such as fine and the coarse aggregate types. The concrete mixture comprises of a balanced volume and quantity being weighed in a specific proportion. These combined decide the strength of the sample along with its stability. These play a vital role to determine either the structure will be able to stand the respective loadings or not as the structural interlocking abilities determine the strength.

The fine aggregates have higher strength as compared to the coarse sample based on the structural shapes. These properties are however determined by adopting two different methods for both the samples separately.

This quality is however used for the strength determination & excellence. Sample with lesser specific gravity tend to be weaker as compared to those with a high-level value. Aggregates bulk density is quality measure determination in contrast to the normal samples density. This is utilized for quantification by substance into its volume used to evaluate ratio of voids.

It is defined as the mass of aggregate equivalent to capacity of water.

It is defined as the proportion of voids to the solids volume of the aggregate sample.

It is defined as the proportion of voids over the aggregate sample’s total volume in terms of percentage.

It is defined as the sample weight ratio to the unit volume of it also termed as the unit weight.

The apparatus employed are:

The following procedures is adopted which vary with the type of soil sample.

The determination of the specific gravity method is as follows:

For the void-ratio and porosity determination:

Note: the weights are adopted as mentioned in the procedure above.

The mathematical evaluation is performed in accordance with formulas proposed.

Results are reported as :

Standard estimated values contributing towards the comparison are determined. The standard is 2.5 to 3 normally 2.68. The water absorption is 0.6 per unit of it weight. The bulk density must be between 2.4 to 2.9. These are used to make up the concluding remarks.

The following precautionary measure are to be adopted: 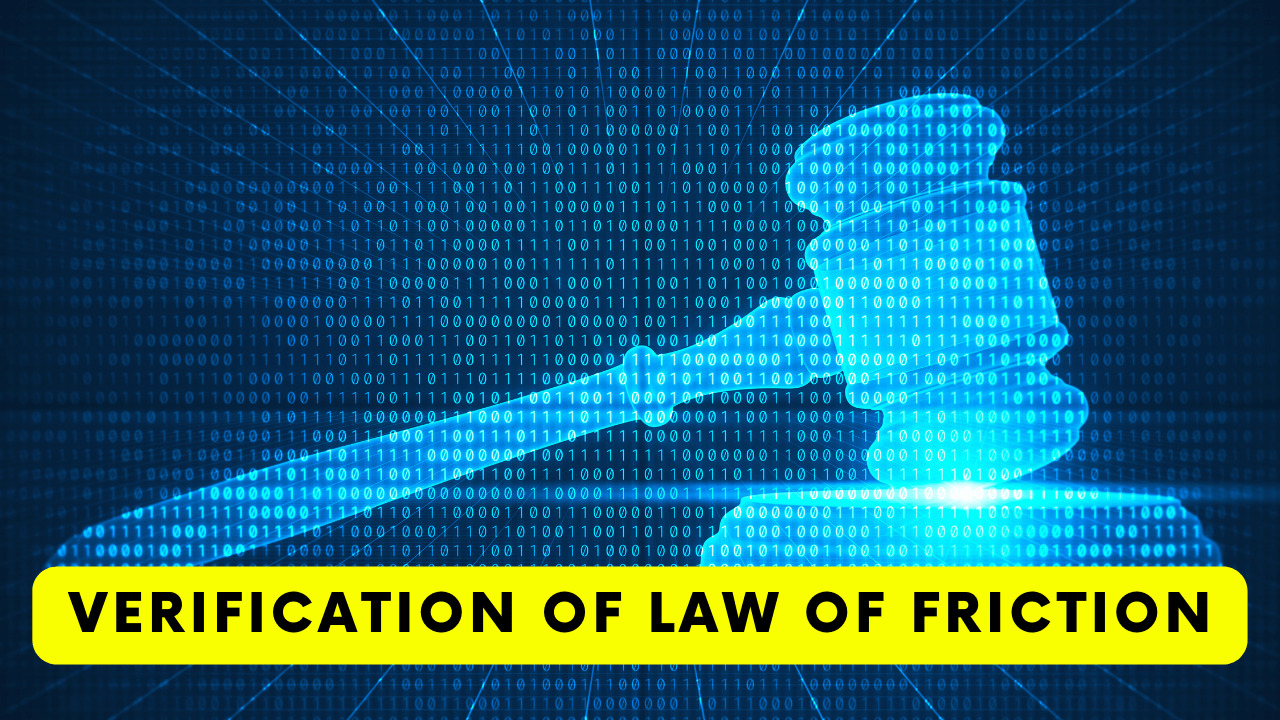 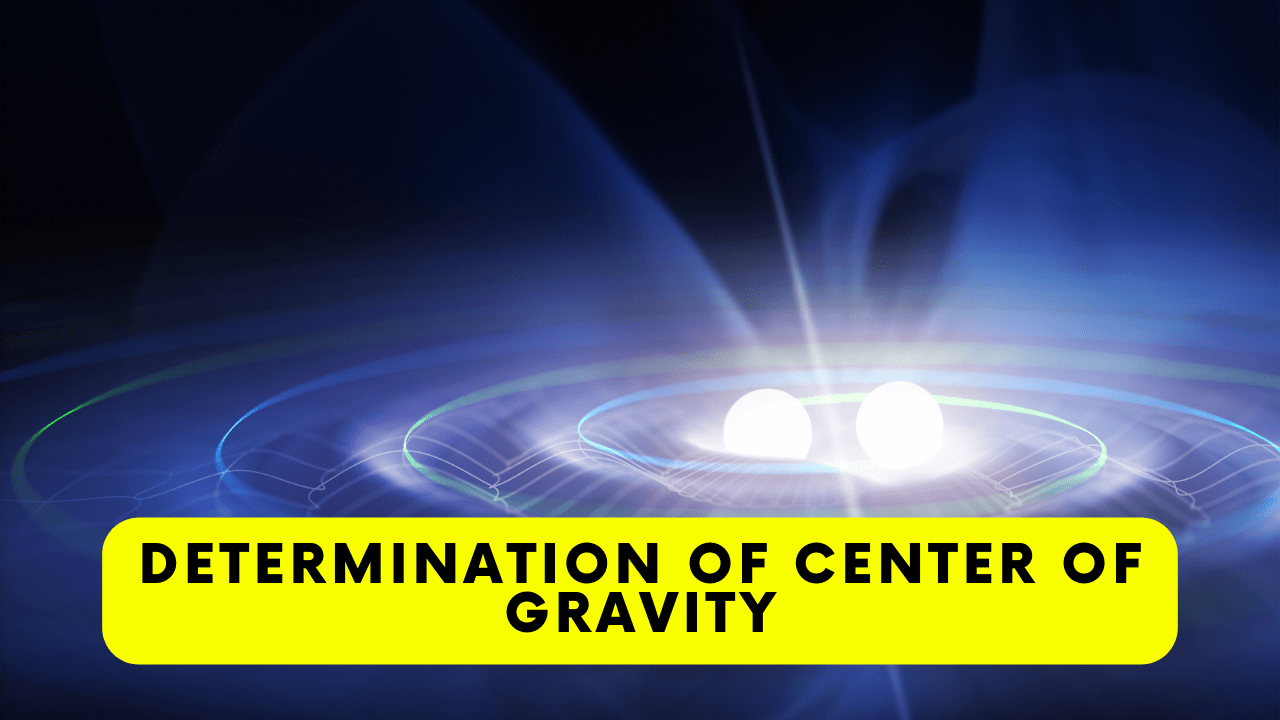 Determination of center of gravity (centroid) of various objects 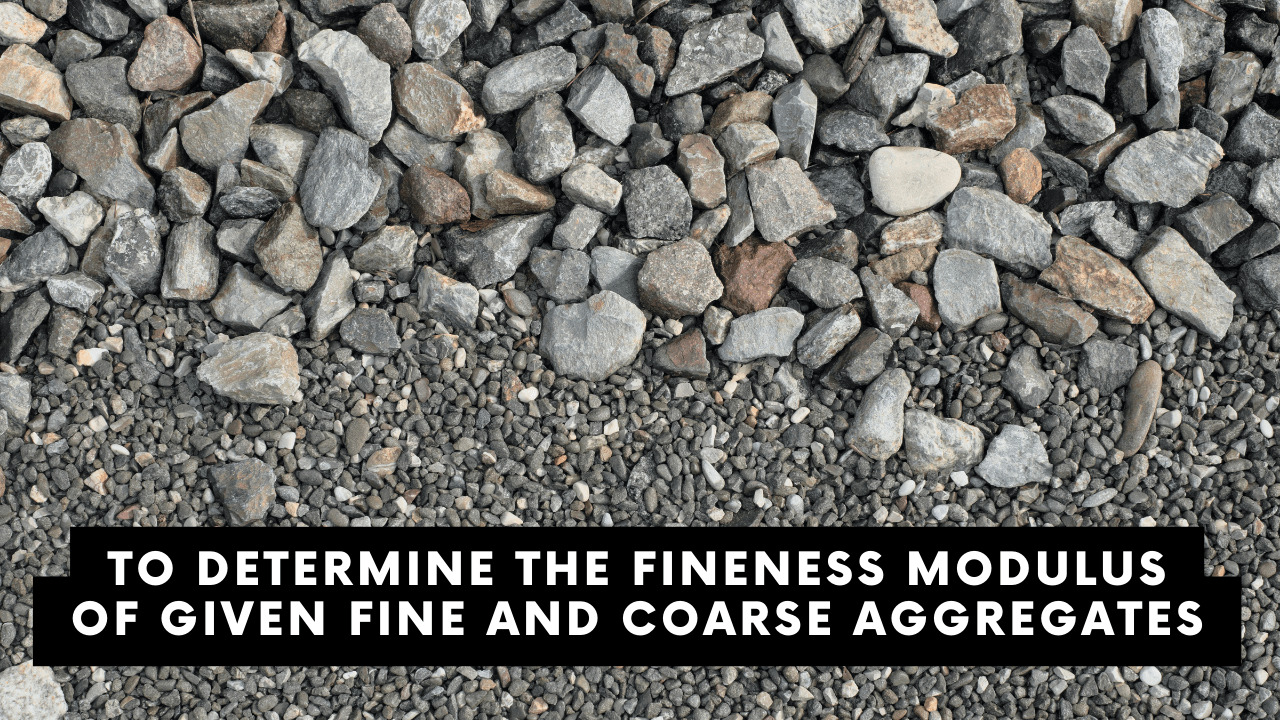 To determine the fineness modulus of given fine and coarse aggregates.