What Is Titanium and How Is It Used?

Of all the metals, titanium is the one most often connected with durability. As one of the strongest metals on earth, it deserves that association!

However, if you’re like most people, you may not know much else about this useful material, or where it shows up in your life. After all, whether you slip on a pair of glasses or add new shingles to your home, you might be interacting with this pervasive metal!

What is titanium, anyway, and how is it used? Here’s what you should know.

Titanium is a chemical element on the periodic table. With the abbreviation Ti, it’s one of the most abundant metals in the earth’s crust, though it’s most often mined in Australia and South Africa today. Because it’s one of the strongest metals by weight, it’s ideal for a huge range of practical applications that require a lighter material than aluminum or steel.

What Is the History of Titanium?

Titanium was first discovered in 1791 in England by an amateur mineralogist, Reverend William Gregor. Noting that some of the black sand in Cornwall was oddly magnetic, Gregor realized he was looking at traces of a new metal, a fact confirmed by a German chemist two years later. It was this chemist—Dr. M. H. Klaproth—who gave titanium its distinctive name, which references the mighty Titans of Ancient Greek myth.

However, it took over a century for researchers to understand how to produce pure titanium, which was first made in 1910. After a few attempts to use titanium in various projects, including in the filaments for new electric lamps, it wasn’t until the 1940s that we began using titanium for projects involving large-scale production.

What Do We Use Titanium for Today?

Because of its weight and strength, titanium is the metal of choice for a huge range of industries.

The majority of the titanium in use in the U.S. goes to the aerospace industry for the creation of aircraft. Automotive engineers also call for titanium to reduce the mass of vehicles for better mileage. With its high corrosion resistance, titanium is also a great material for marine engineering.

As you might expect, titanium is a useful resource in the construction industry as well! All of this construction couldn’t happen without the creation of titanium alloys, which creators may use in various forms from titanium tubes to pipes to sheets. For additional information, learn more here.

In the medical industry, doctors use titanium—which is biocompatible with human tissues—for things like joint replacements.

It’s also worth noting that titanium finds its way into our daily lives in small ways as well. You may find titanium in the frames of your glasses or your bicycle, for example, or in your golf clubs or jewelry.

A Great Metal for Strength

It’s clear that titanium is known for strength for good reason! Whether you’re adding titanium frames to increase the strength of your new construction, or riding around the neighborhood on your bike, you’re benefiting from the incredible durability of one of the world’s toughest materials!

Want to learn more about the essential elements of construction? Be sure to check out our other posts for additional insights. Decorating a Rental House on a Budget

Decorating a rental is always tricky. However, just because you cannot swap the flooring or drill a bunch… 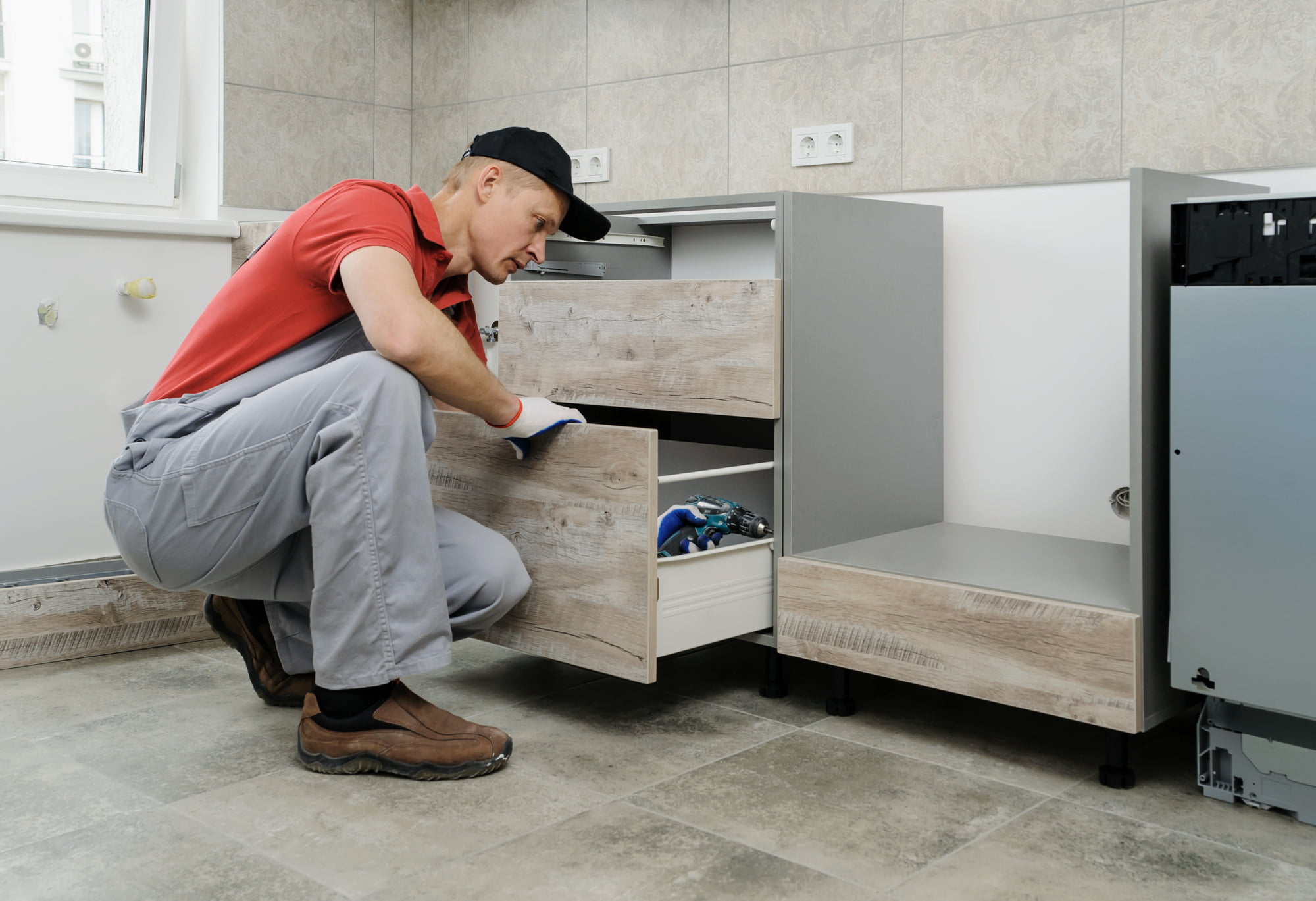 Did you know that Americans spent a whopping $420 billion on home improvement projects in the year 2020?…