One of the biggest challenges in working construction is that the land can be less than cooperative. Shaping the terrain to fit the specifications of your project often involves fighting the ground’s tendency to do its own thing.

Although most of the time this can be overcome with a little muscle and the right tools, there are other situations in which you need to be a bit smarter.

For example, ignoring soil erosion can have serious, lasting consequences long after you and your crew leave the site. This is because soils that are carried away from a jobsite can contaminate nearby water sources, causing harm to the ecosystems that surround them.

Soil erosion can be caused by several factors, not the least of which is the effect of heavy machinery forcing the ground to shift and move as it crosses the area.

Although it’s important to make sure you clean up after the work is done, there are several ways you can help prevent erosion while you’re on the job. There are multiple techniques and tools that builders can use to keep soil in place, depending on where you’re working and which type of equipment you’re using. 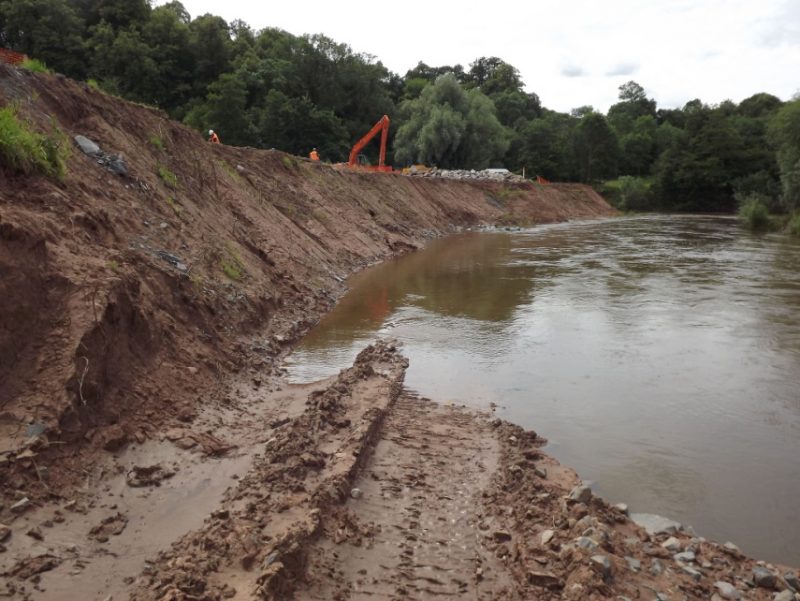 If you’re concerned about minimizing the impact that your activities have on the soil where you build, there are numerous procedures that can make a big difference. What follows is a quick overview of some of the most common of tools and processes.

Wrestling with nature is one of the most challenging aspects of construction, but you have several options that can give you more of a fighting chance. To learn more about soil erosion prevention methods and how they work, take a closer look at the accompanying resource. 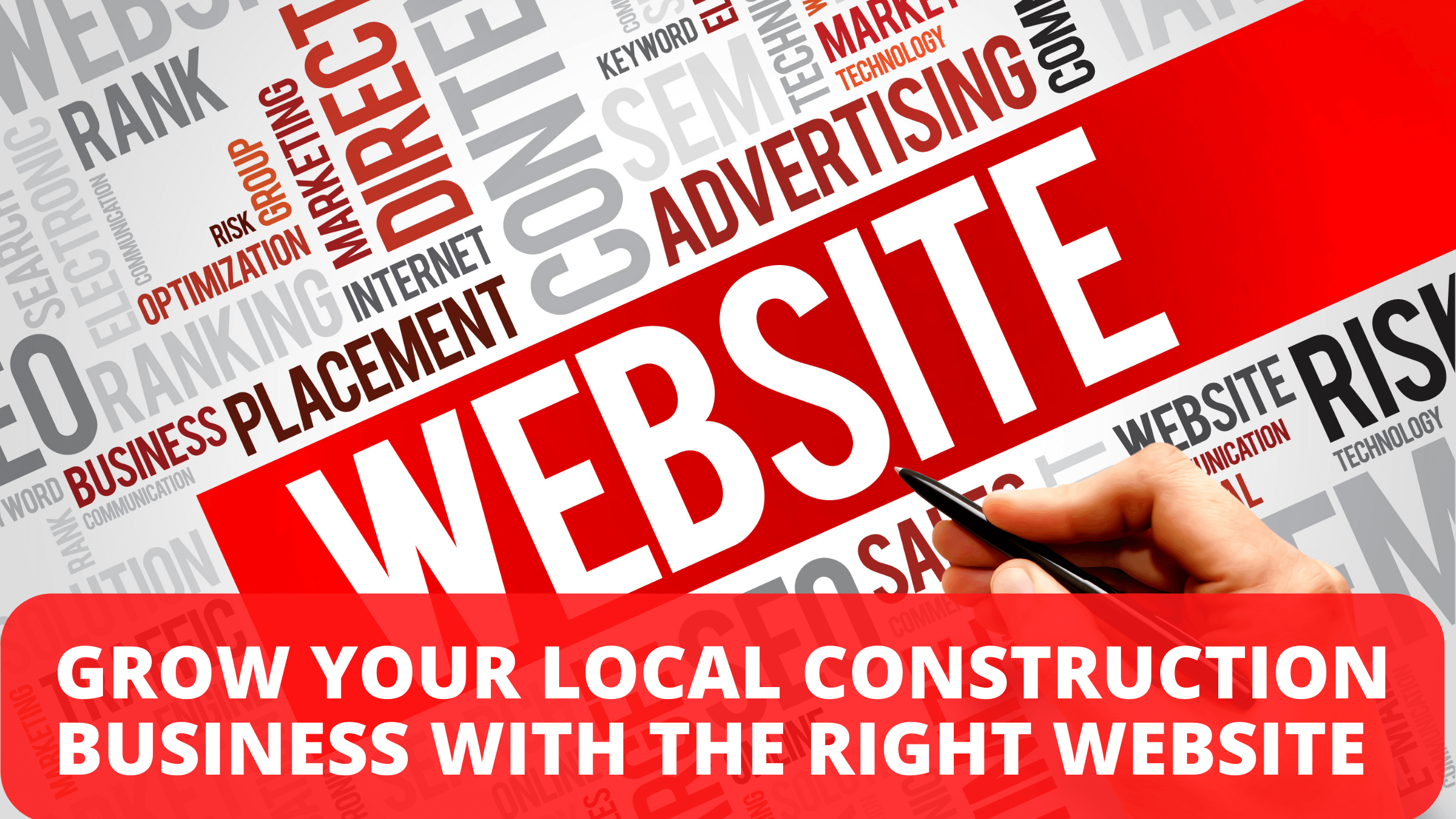 Grow your local construction business with the right website

The fact is that most people search the internet before making local small businesses. If you are not… 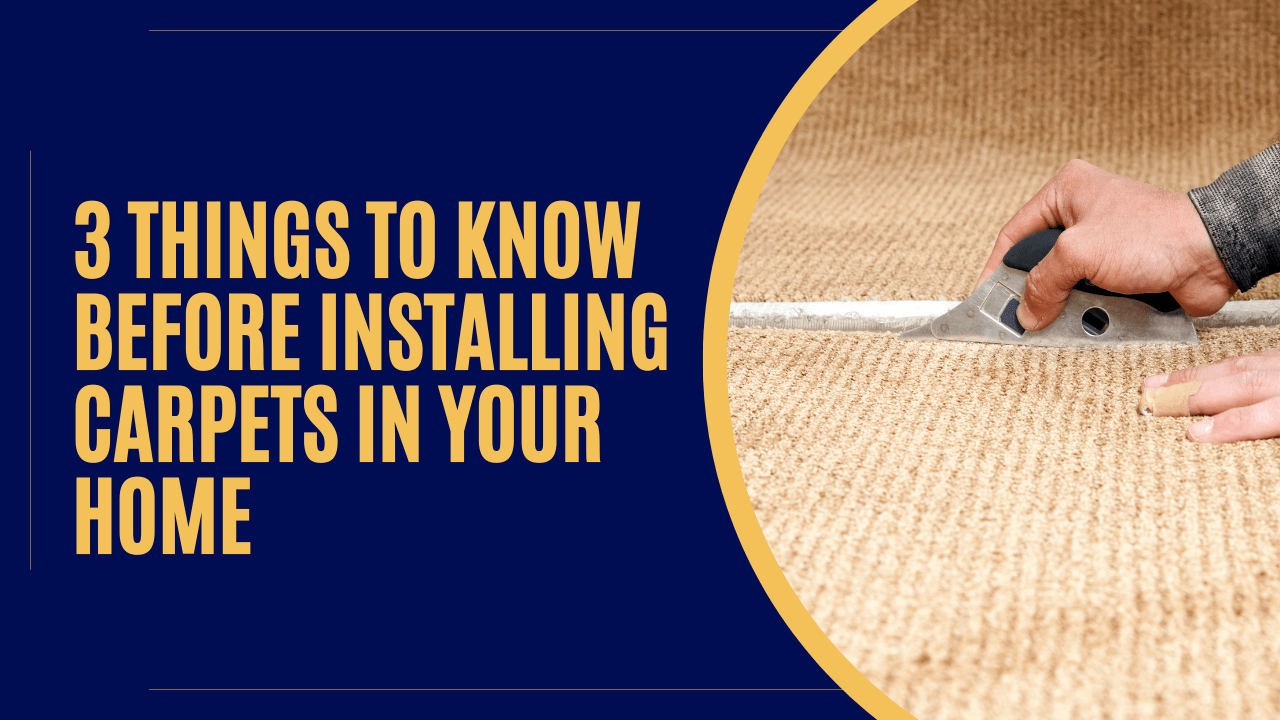 3 Things To Know Before Installing Carpets In Your Home

Carpets may add a lovely, warm atmosphere to any space. Choosing the right fit for the room and… 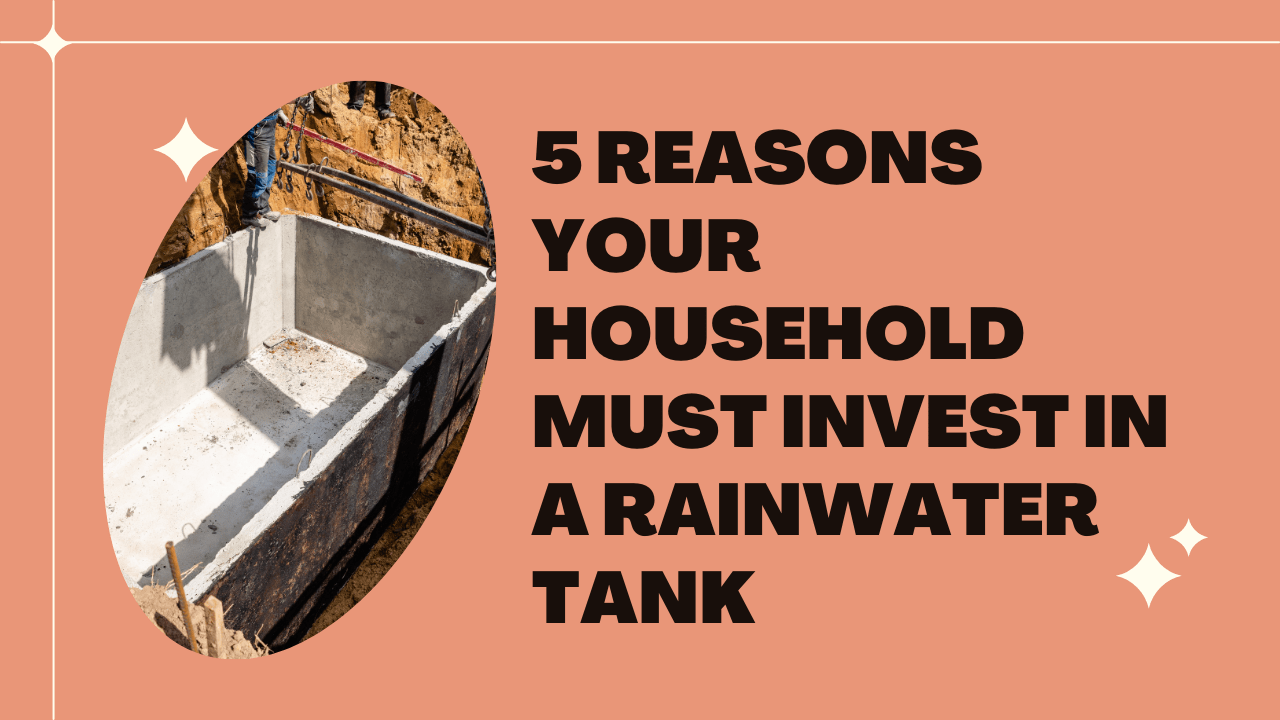 5 Reasons Your Household Must Invest In A Rainwater Tank

The availability of enough water supply is believed to be essential in every household. It’s said that most…