In this article, we shall study the rails in railway tracks and the types of defects in them. We also study the measures that can be taken to treat them so that they cause less damage to the rails.

The members that are laid in form of two parallel lines and provide a leveled and continuous surface for the movements of trains are known as rails. They are similar to steel girders. 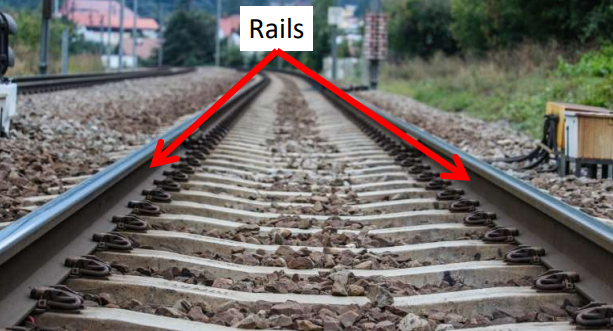 The alternate ridges and the hollows that develop at the top surface of the rails are known as rails corrugations. 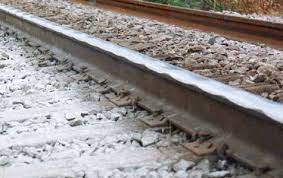 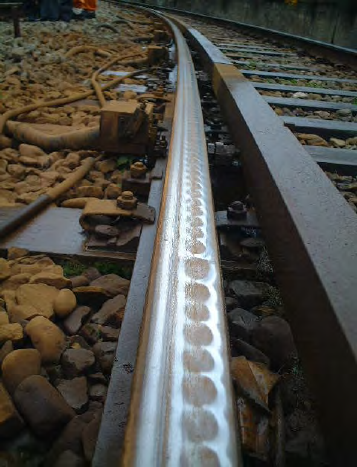 There are some factors that contribute to the development and the occurrence of rails corrugation.

Buckling of rails occurs when the track goes out of its original position or alignment due to the prevention of free expansion of rails usually in hot weather because of temperature variation. 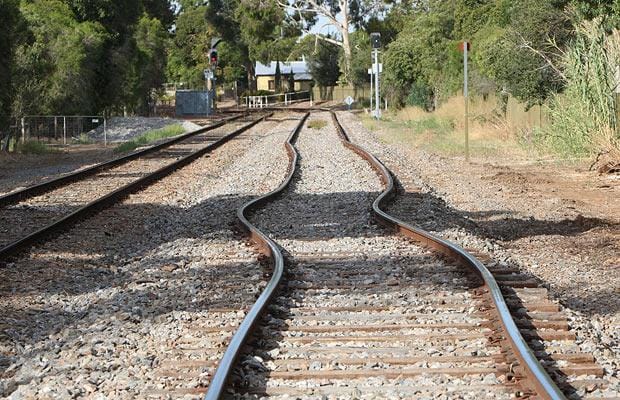 Causes of buckling of rails

There are some of the causes due to which buckling is rails occurs.

The defect that occurs due to the bending of rail ends in a vertical direction is known as hogging of rails. It is mainly due to the worn end of the rail.

Causes of hogging of rails

There are some of the causes listed below:

By using these measures we can prevent rails from hogging and they can also be helpful to rectify those hogged rails.

Cropping of hogged rails: it can be done by replacing hogged rails with new ones. It is also very economical. 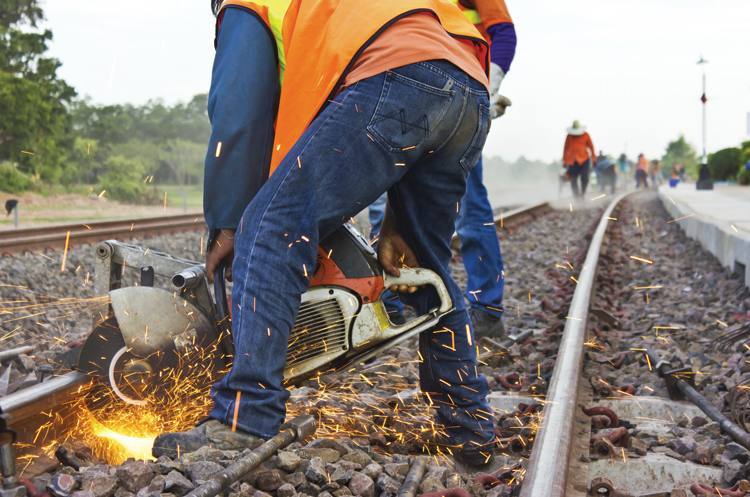 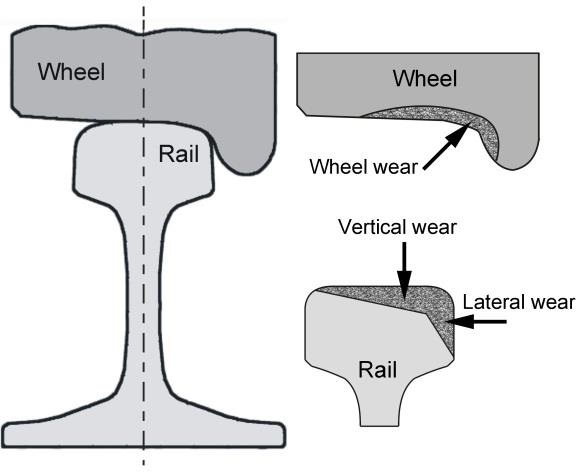 In this type of defect, the rail head gets worn out due to the friction between the tabletop of the rail and the wheels. That’s why it is known as wear of rails. It is one of the serious defects in rails

Causes of wear of rails

The main causes of rail wear are given below: 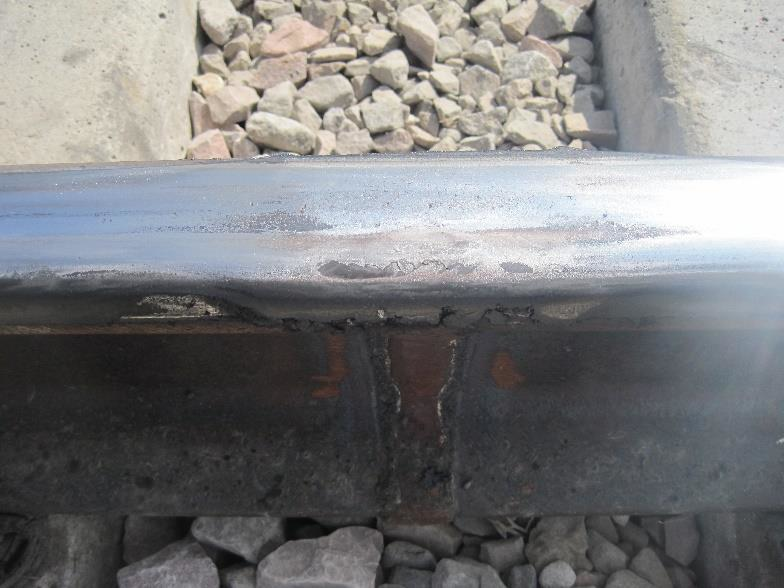 It is the longitudinal movement of rails in the track in the direction of motion is known as a creep in rails. 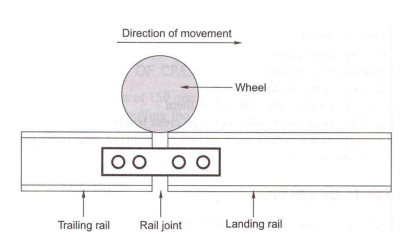 Causes of creep in rails

Methods for Correction of Creep

There are some of the failures that occur in rails which are also included in the defects of rails.

It is a type of fracture that occurs longitudinally in rails in the transverse as well as in horizontal planes.

It is the failure that occurs at the weak end support because of loose fish plates.

It is a type of failure in which a fracture occurs in the section of the rail and goes on increasing gradually. It has some causes: 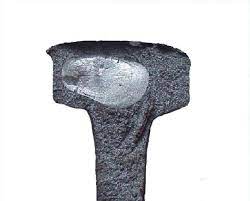 It is a type of failure in the metal on the surface and around the rail that undergoes plastic deformation when the rail is subjected to heavy axial load. 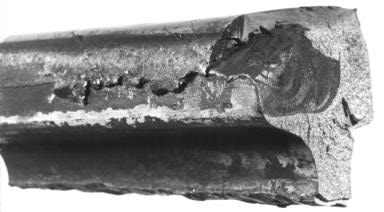