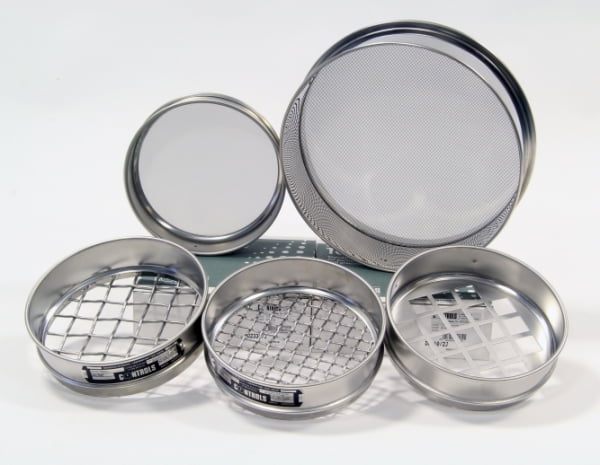 How to do the grading

Sieve size from top to bottom

Sieve size from top to bottom

for fine aggregate and for one typically used size number (Design Control of Concrete Mixture by Kosmatka).

Fig. The level of liquid in the graduates, representing voids, is constant for equal absolute volumes of aggregates of uniform but  different size. When different sizes are combined, the void-content decreases. The illustration is not to scale.

Fig. Illustration of the dispersion of aggregates in cohesive concrete mixtures.

EFFECT OF AGGREGATE SIZE AND GRADING ON REINFORCEMENT CORROSION

Fig- Effect of surface area of aggregate on the workability of concrete and thus durability. (Design Control of Concrete Mixture by Kosmatka).

Determination of Moisture Content By Means of a Calcium Carbide Gas...

Bearings and Angles in Compass Surveying

10 Wall art ideas to add individuality to your home

The Basics of Installing an Air Conditioner in Your Home

ABOUT US
Construction how is a Professional blogging Platform. Here we will provide you only interesting content, which you will like very much. We’re dedicated to providing you the best of blogging , with a focus on dependability and construction news. We’re working to turn our passion for blogging into a booming online website. We hope you enjoy our blogging as much as we enjoy offering them to you. I will keep posting more important posts on my Website for all of you. Please give your support and love. Thanks For Visiting Our Site.
Contact us: contact@constructionhow.com
© ConstructionHow
MORE STORIES