Concrete, in general, is a concoction of cement, aggregates and water. Each of these components accounts for a particular purpose or target. However, the liability of imparting strength and durability to concrete rests on aggregates, the coarse ones in particular.

This is owing to the fact that aggregates contribute to 60-80% of concrete volume. Lucidly speaking, the type and quality of aggregates should never be bargained for economy. This is because faulty aggregates prove malignant for concrete life and early strength, too.

For this reason, the standards have also specified the properties of aggregates prior to their usage. These properties can be physical or chemical. 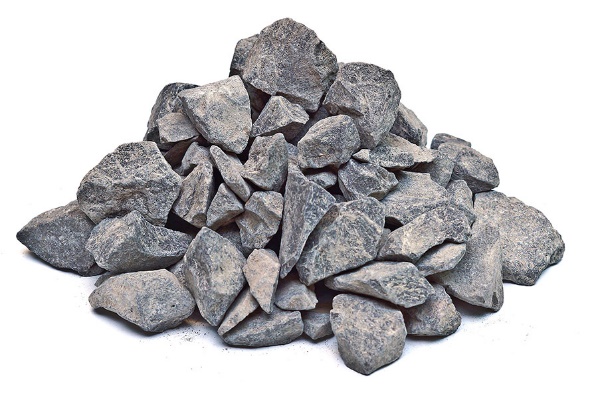 Mechanical properties, in particular, are physical attributes of a substance and inform about the material’s behavior when it is subjected to any external loading. These properties are not constant, instead, they are a function of temperature, loading rate, etc. Aggregates to be used in concrete should have mechanical properties that align with the standard’s recommendations. The following mechanical properties of coarse aggregates are discussed in detail.

It is used to find out the strength of an aggregate sample under a steady, compressive load. The load application must be gradual persistent to allow the sample to deform gradually. The test gives a percentage value called the aggregate crushing value (ACV) which relatively measures the resistance shown by aggregates when crushed under compression. 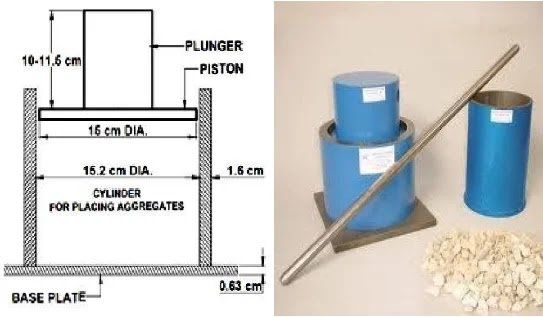 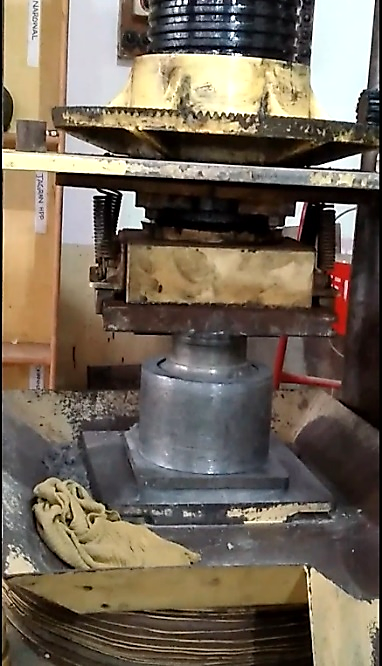 Hardness of a material is its resistance to abrasion or scratching. In other words, when a material is loaded in the plastic zone, the localized opposition it offers to plastic deformation is a manifestation of its hardness.

For coarse aggregates, the hardness can be assessed through Los Angeles Abrasion Value (LAAV) Test. This test gives the percentage wear of aggregates when they are revolved in a cylinder and loaded with abrasive charges. 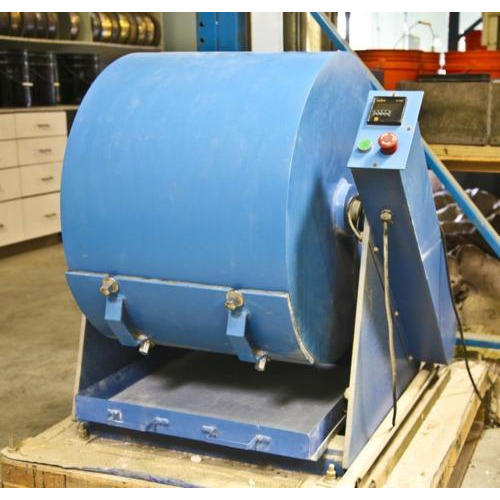 When a material is loaded in increments, after a certain load it starts to deform plastically. The ability of a material to withstand the loading by deforming in the plastic range without getting fractured or failed is called toughness.

The toughness of coarse aggregates can be evaluated by ‘Aggregate Impact Value Test’. This test consists of subjecting an aggregate sample with an impact load. This is unlike the aggregate crushing value test in which the sample is gradually loaded. 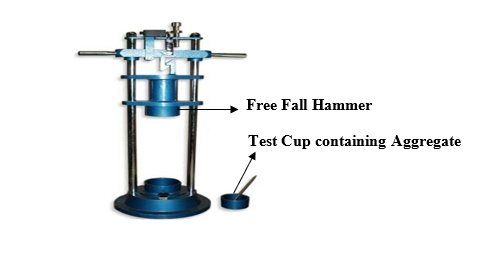