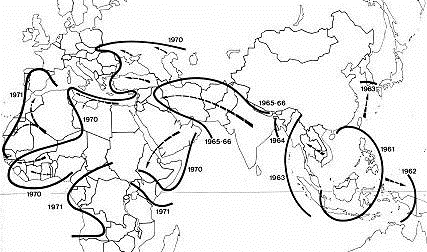 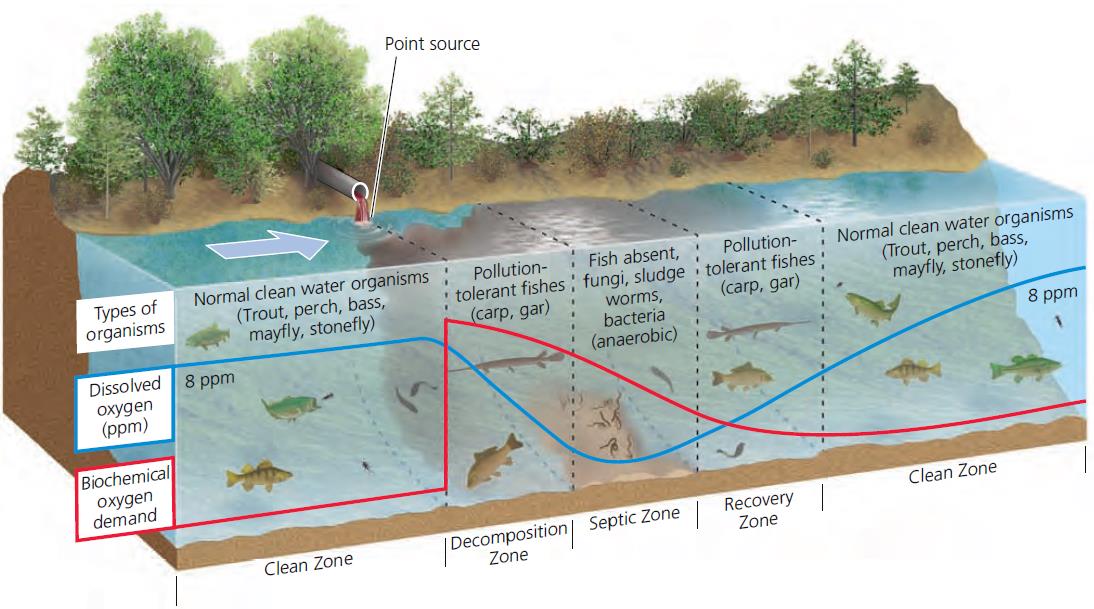 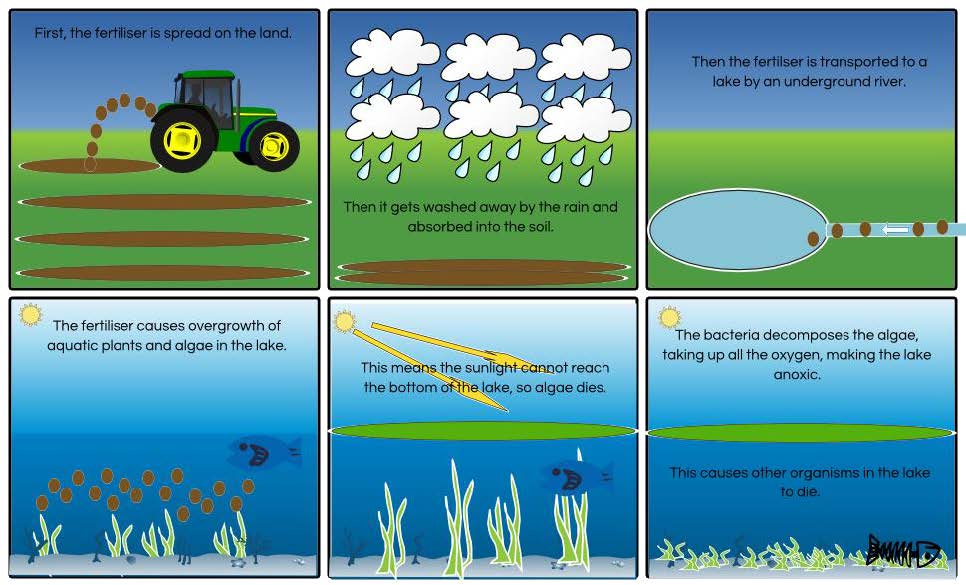 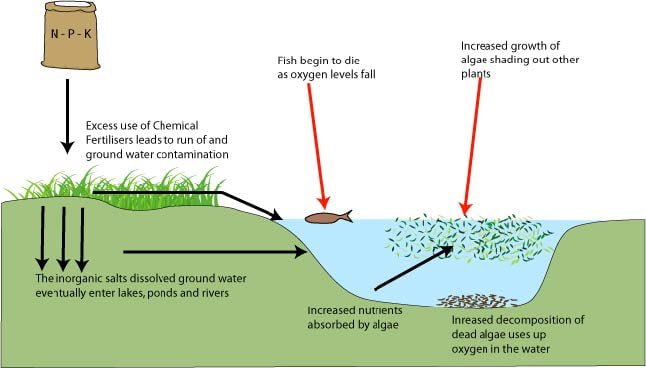 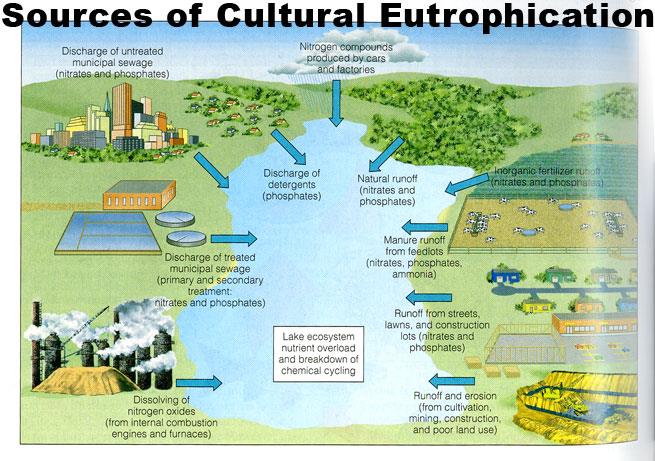 Oxygen Depletion in the Northern Gulf of Mexico 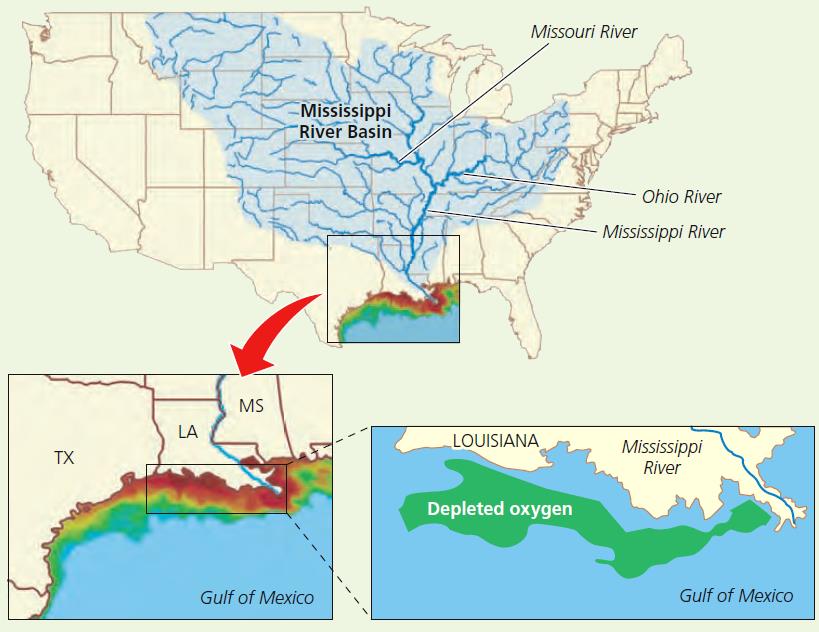 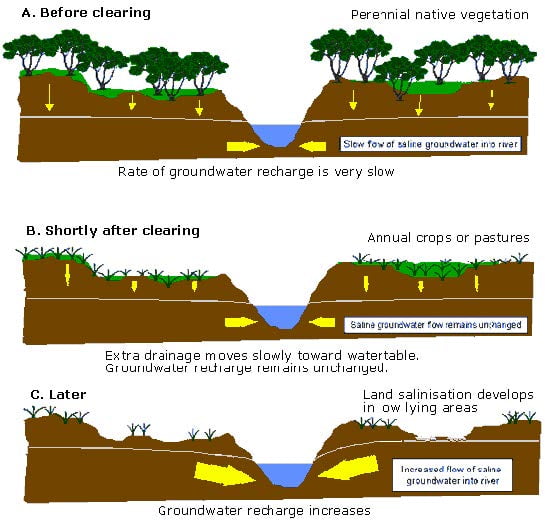 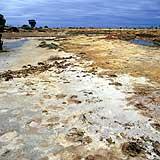 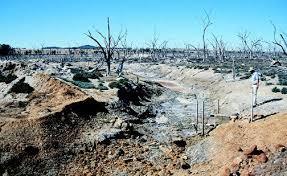 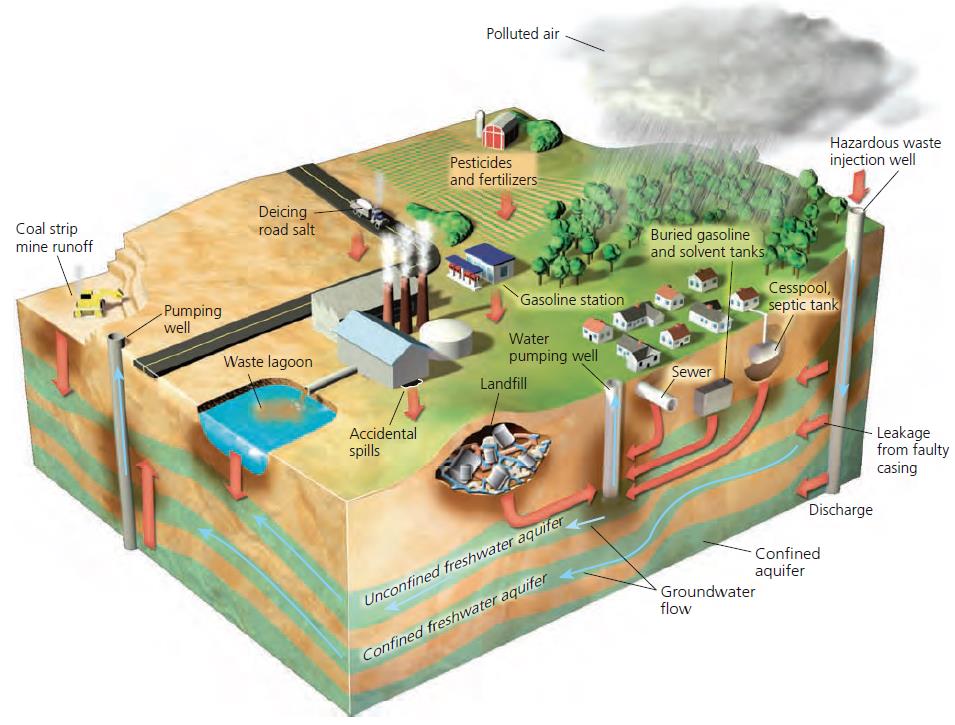 Residential areas, factories, and farms all contribute to the pollution of coastal waters and bays According to the U N Environment Programme ill health and premature death from coastal water pollution costs the world more than 30 000 a minute 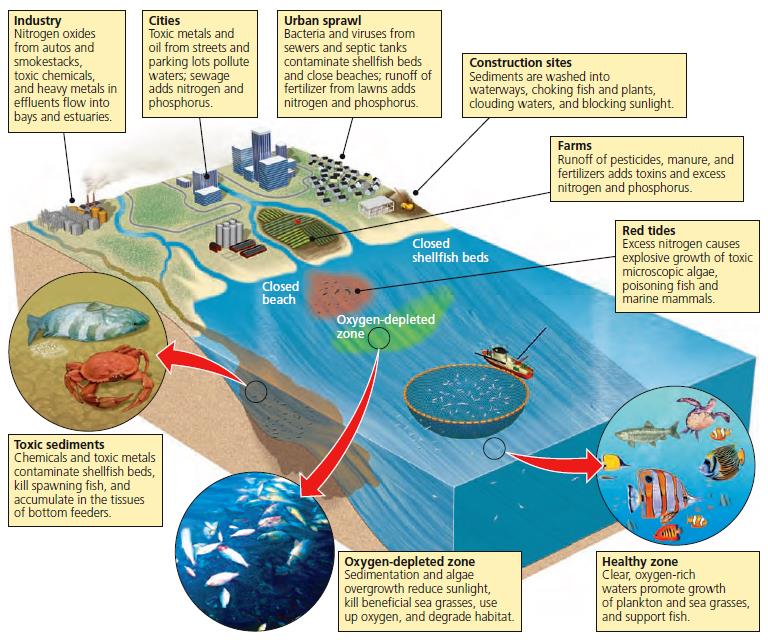 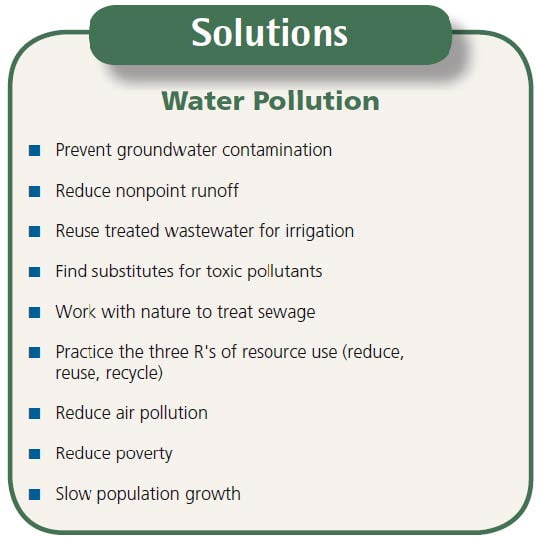 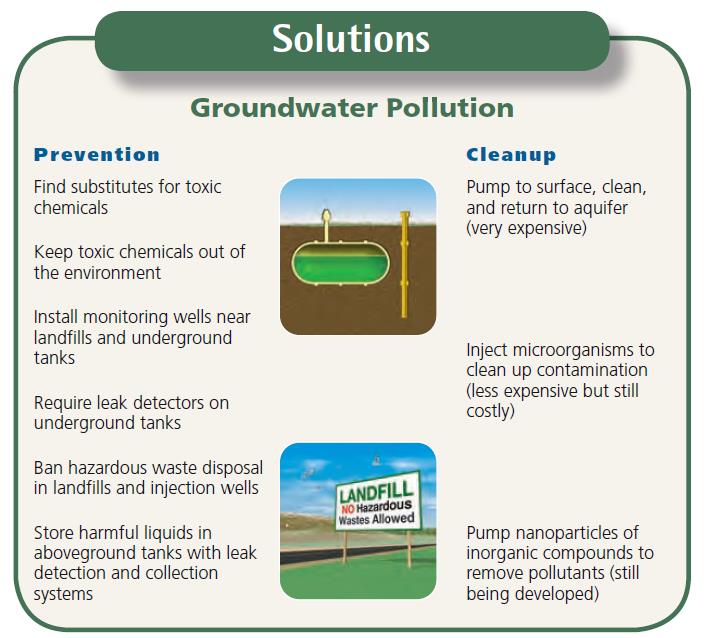 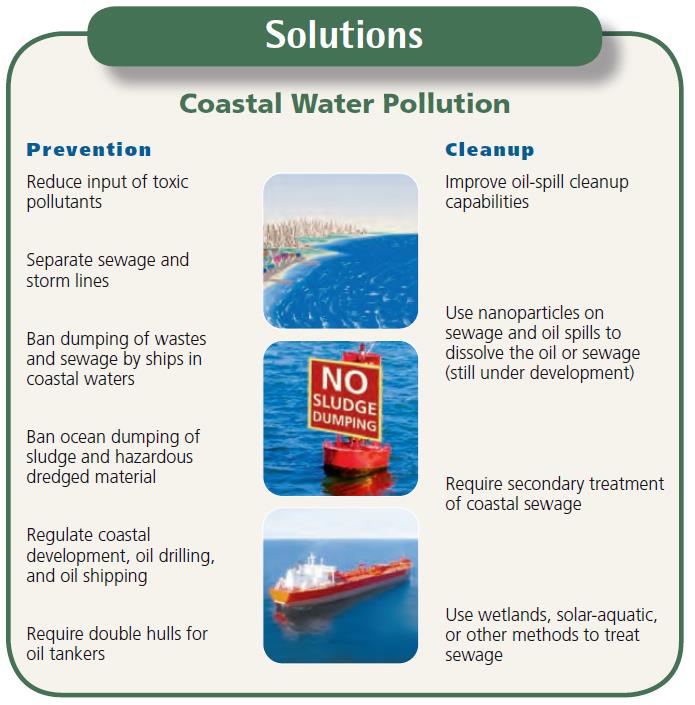