Eichler Homes; Now and Then

A Sneak peek into the History of Eichler Homes

Eichler homes are some of the most celebrated tract residences in the United States. They were constructed between 1949 and 1966 and became a part of midcentury modern design.

The real estate builder who was behind such an epitomized work was Joseph Eichler.  By that time, modern architecture was confined to higher-end custom homes and large corporate buildings rather than middle-class residences.

With flat or low-slung gable roofs, an emphasis on low, horizontal forms and fewer windows, Eichler homes were initially seen as unconventional.

But the illuminated interiors with skylights, floor-to-ceiling windows and private outdoor rooms and gardens made this type of construction gain popularity with time. They were constructed with walls of glass in order to create open, inviting living spaces that would blend the indoors with the outdoors. 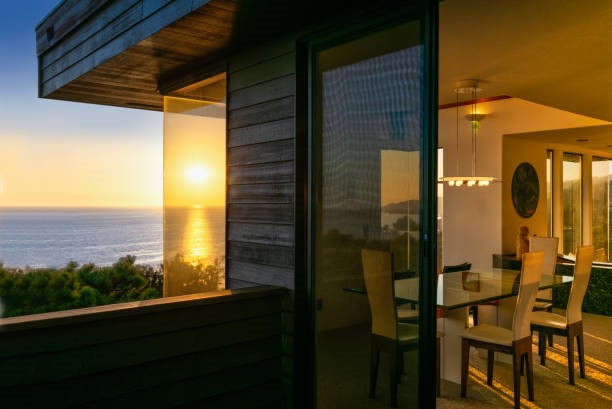 By now you must be thinking that even contemporary homes have these features as mentioned for an Eichler home. The reason is that the mid-century design of Eichler homes has impacted the architecture of modern homes over the generations. Therefore, in the present-day world, we get to witness a form of resemblance between the two. 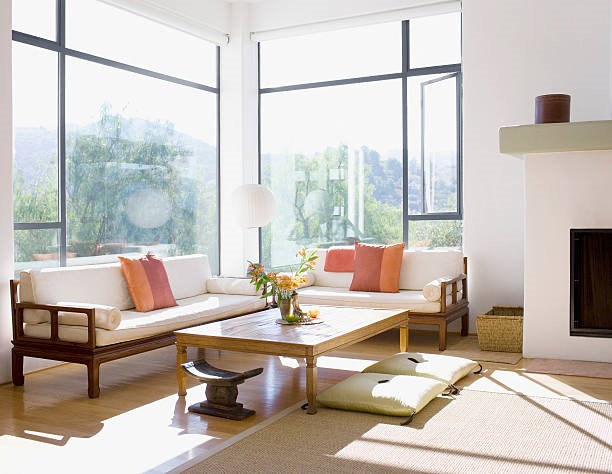 However, if one is in search of an Eichler home, it is important to do the research as homework first. This is because many builders purport a house to be an Eichler based on just a couple of resemblances. So, beware of such a scam and research the communities that have Eichler homes and then proceed with an investment in buying one.

Pros of an Eichler Home 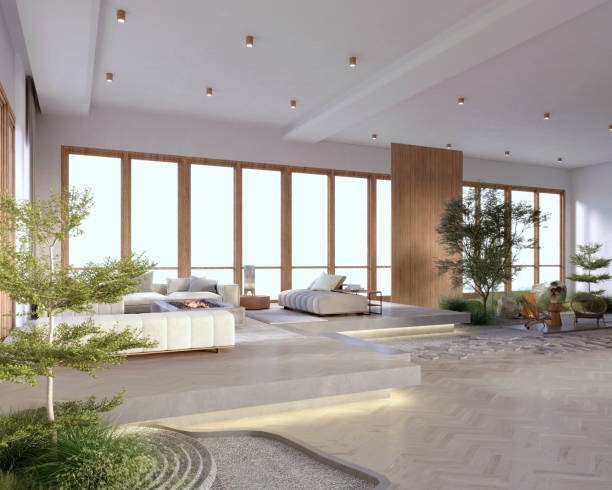 Cons of an Eichler Home

It is to be kept in mind that every Eichler home is different from the others. There can be some problems with one home and some others with the other. Therefore, proper maintenance and timely restoration are the only ways of getting comfortable living in the house.

Who was the founder of the unique design of an Eichler house?

Joseph Eichler is the unsung hero of the contemporary and traditional Eichler homes. His unique designs of ubiquitous Eichler homes present throughout California revive his contributions to the modern architecture. Despite the homes being built half a century ago, they still look relevant in the modern-day architecture.

The Eichler homes became extremely popular after the world-war II. This is because these homes were sought after to accommodate the augmented influx of people owing to their simple yet aesthetic design. Eichler experimented with the house designs and kept on upgrading it to accommodate maximum provisions of a comfortable living. Today, Eichler homes are commonly known among the masses as the “California Modern” style.

In the contemporary construction industry, Eichler homes are touted as the epitome of art and architecture. Their distinctive design does not fall short of aligning them with the outdoor landscape. In addition, these types of homes can easily be updated and modified, and this makes them distinctive and desirable.

Why are Eichler homes so expensive?

For extensively upgraded Eichler homes or the original ones built a long time ago, one has to surely drop in some premium price. This is because the old and original Eichler homes are difficult to find and the upgraded ones provide a nexus between the cores of an Eichler and modern living standard. 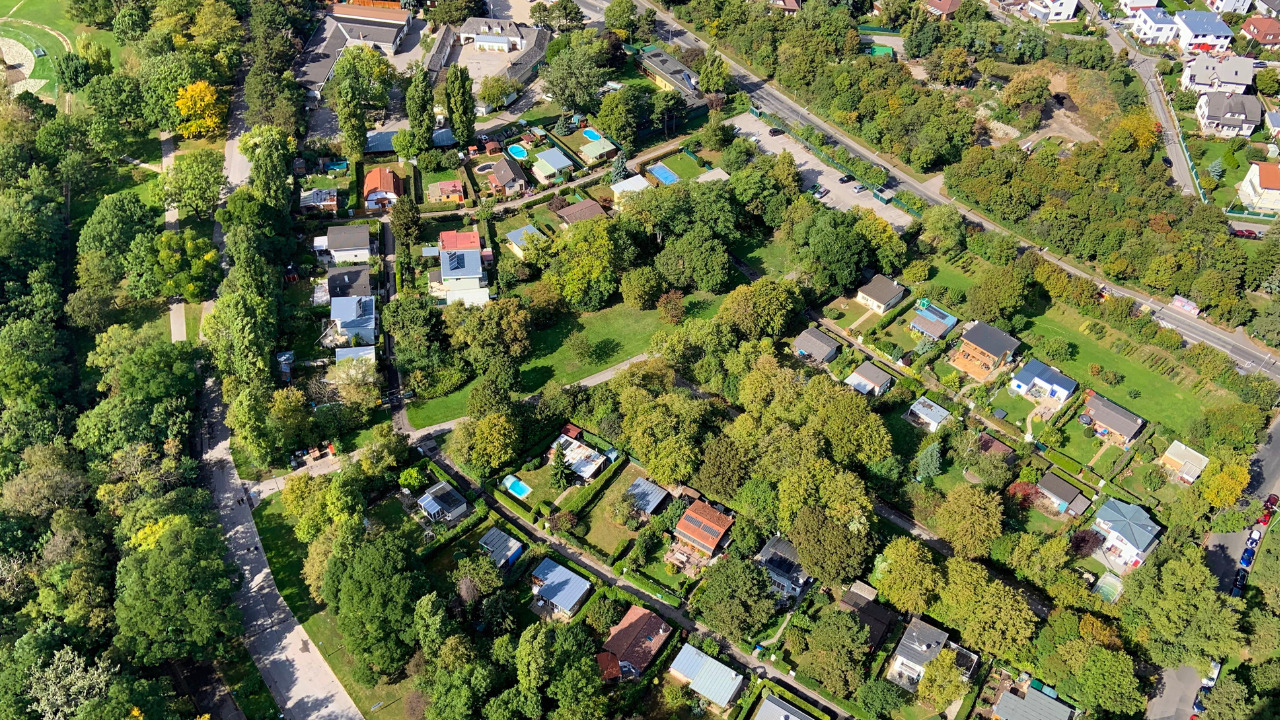 Are you curious about knowing how big cities contained the bulk of the population, especially after the second… 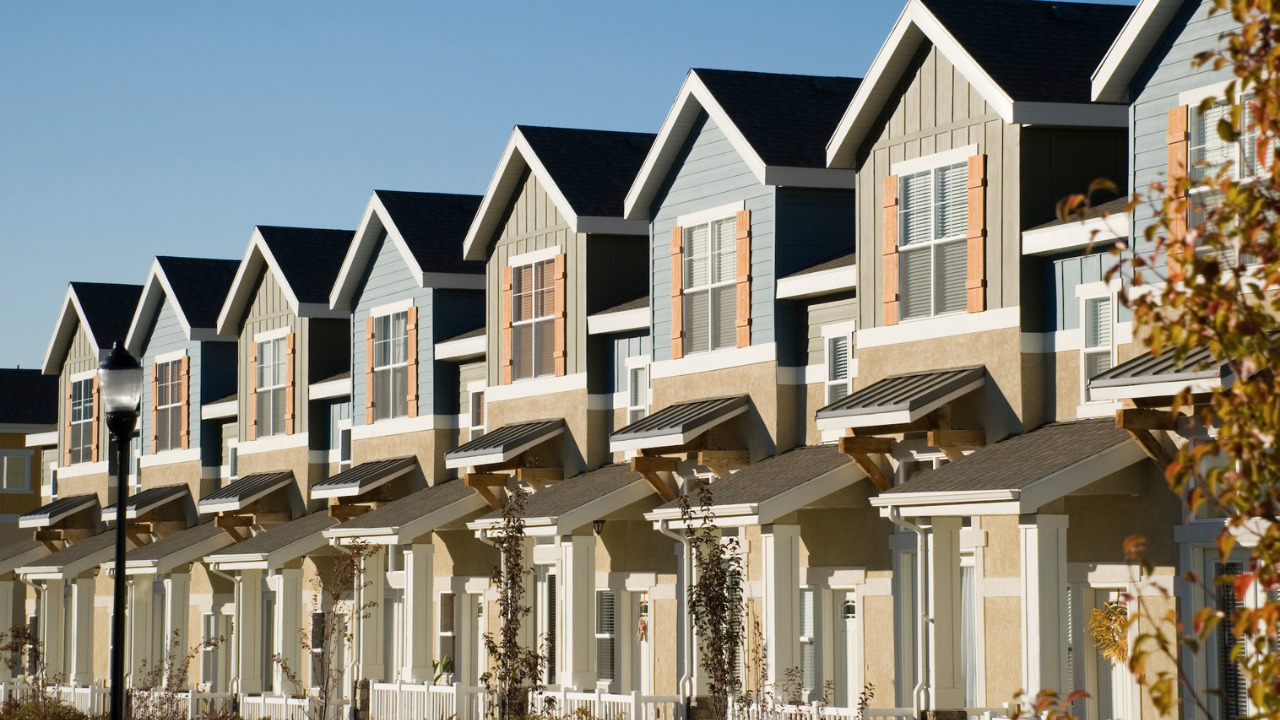 Things You Need To Know Before Buy A Condo

A condominium is somewhat comparable to an apartment unit, although having a different type of ownership. The UAE… 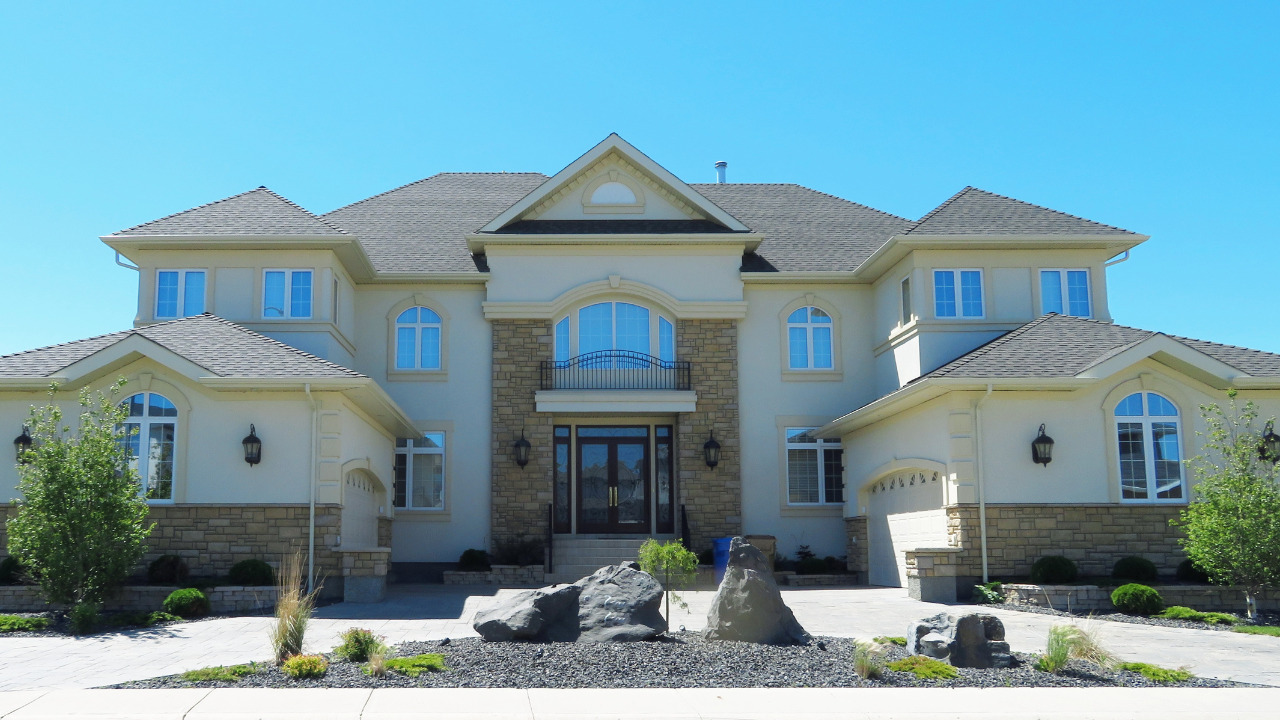 What Makes A Mansion Different From A House?

Mansions are a bygone era’s way of life, and the word “mansion” has evolved. There are enormous houses…