That branch of public health Engg dealing with the collection, conveyance, treatment and disposal of wastes(garbage, sullage,sewage).

Dry weather flow (D.W.F): The rate of flow of sewage(sanitary+industrial) in dry weather is known as D.W.F

The flow of sewage including storm water in rainy season is known as wet weather flow (W.W.F)

It is the waste water resulting from personal washing, bathing, laundry, Food preparation and cleaning of utensils. It does not contain discharge from hospital O.T and slaugter houses which has high content of organic matter. Sullage is not very foul and can be disposed off in open drain without treatment.

Methods of disposal of wastes

In this system water is used as a medium to carry wastes to the point of final disposal. The quantity of water is so high (99.9%) that wastes becomes liquid which is carried by the sewers. The garbage is collected separately as in conservancy system. The storm water may be disposed of separately or combined with sanitory sewage. This system is universally used nowadays and has the following advantages.

Max Velocity criteria: The upper limit set by scouring action of sewage. If the velocity of flow exceeds a certain limit, the particles of solid matter start to damage the inside surface of sewers or a scouring action takes place. The max permissible velocity at which no such scouring action will occur is known as Non scouring velocity and it depends upon the material of sewers.

To find the design flow in sanitory sewer the following steps are followed.

According to WASA Peaking Factors are

P.F = It is the ratio of max rate of sewage

Peaking factor is also given by the formula

Formula used: Normally , Manning’s formula is used for the design of sanitoray sewer, which is

Where V = velocity of sewage flow

Some other formula used for design of sewage flow are.i.e Chezy’s Formula

V= C√RS where C = Chezy constant, value of c can be

obtained by using either kutter’s formula or Bazin’s formula

Where k = constant depending upon the nature of sewer. 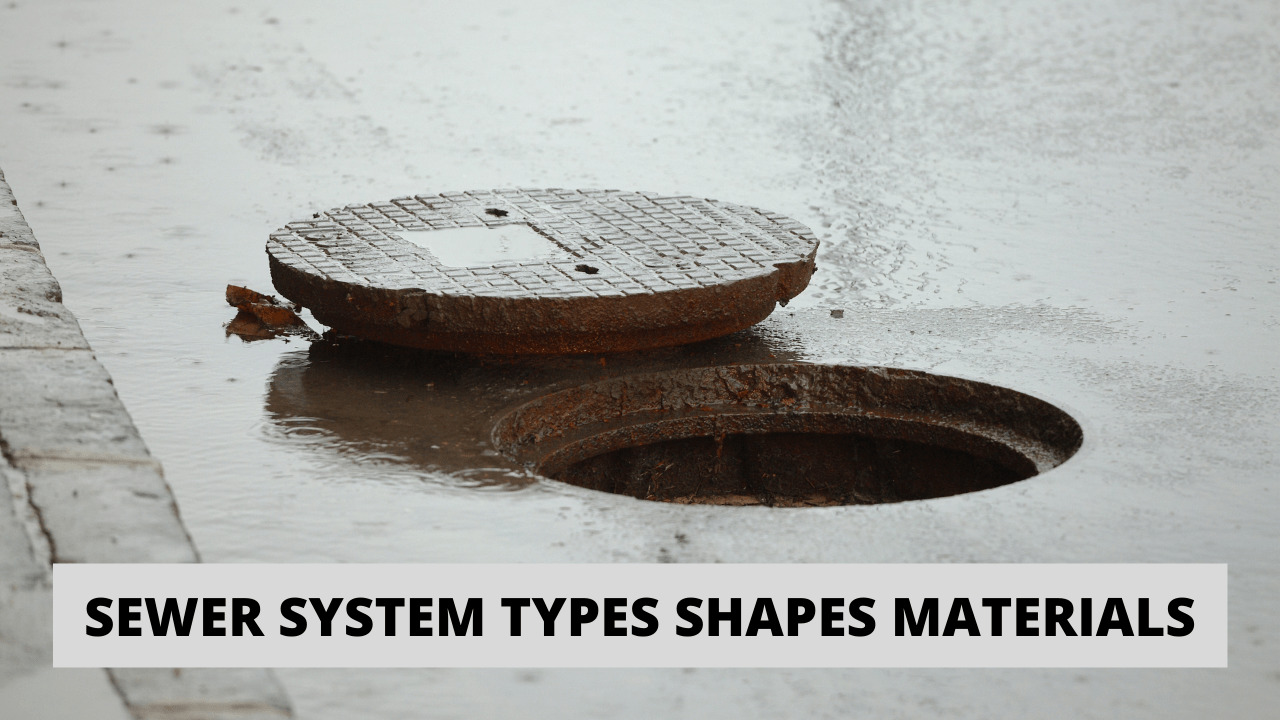 Most likely, when you picture sewage, you picture a foul sludge flowing through pipes outside, under the road.… 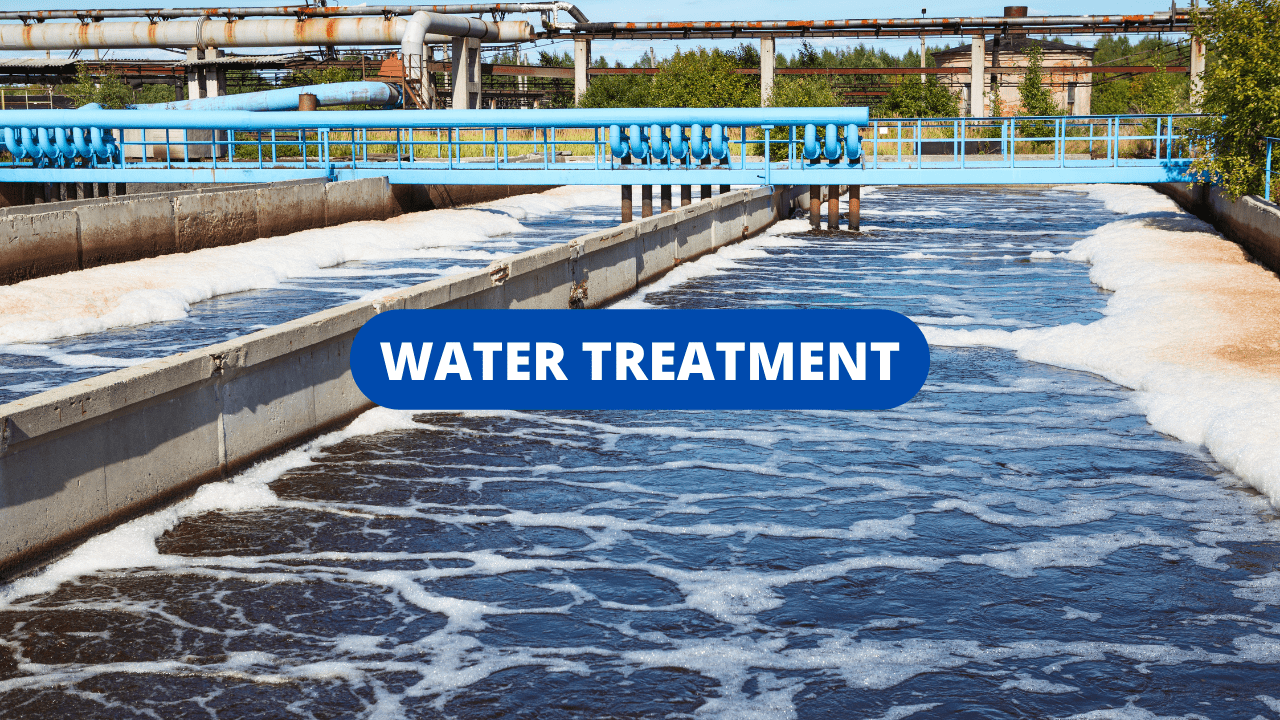 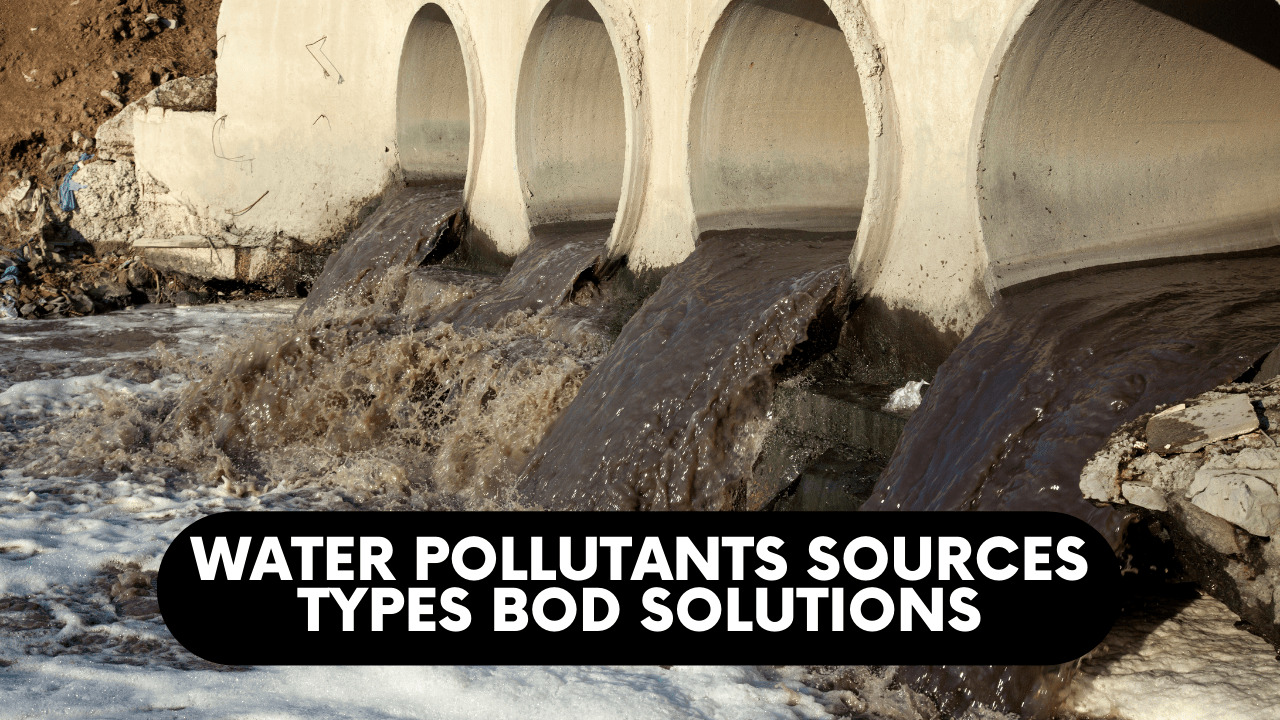