Is HVAC Repair or Replacement Necessary?

Does something seem to be wrong with your home’s HVAC system right now? You’re going to want to take care of the problem ASAP.

If you let an HVAC issue linger, it’s eventually going to get worse over time. It’s also going to have an impact on your HVAC system’s efficiency, which could lead to your energy bills increasing dramatically.

For these reasons, you’ll want to do either HVAC repair or replacement right away. But before you do, you’ll need to figure out which of these two options will be your best bet.

1. How Old Is Your HVAC System?

The average HVAC system is only going to last you for somewhere between 12 and 20 years in most cases. This is going to be important when you’re having HVAC problems.

If your HVAC system is only, say, 5 years old now, it’s going to suggest that you should do HVAC repair. An HVAC repair service should be able to fix your system and get it up and running like new again.

But if your HVAC system is, say, 15 years old, it might not make sense to pump a bunch of money into repairing it when it’s on its last legs anyway. In this case, replacing your system might be the better choice.

2. What Is the Issue With Your HVAC System?

In addition to considering how old your HVAC system is when there’s something going on with it, you should also consider the issue at hand. Some HVAC issues are more serious than others.

Doing something like cleaning out the coils in your HVAC system is going to be a quick and easy process that won’t cost much money. But replacing an AC compressor is going to be something that will break the bank.

You should try to get to the bottom of an HVAC issue before deciding between HVAC repair and HVAC replacement. It’ll help you make a more informed decision in the end.

3. Are You Experiencing More Than One HVAC Issue?

When you have one of the HVAC repair companies in your area come out to inspect your HVAC system, they might find more than one problem with it. This could affect your decision when you’re debating between repairing or replacing your HVAC system.

The more things that are wrong with your HVAC system, the more difficult and more expensive it’s going to be to fix. You might want to skip repairing your HVAC system and replace it in this case.

4. How Much Is It Going to Cost You to Do HVAC Repair?

Cost is obviously going to be one of your top concerns when you’re trying to figure out whether to repair or replace your HVAC system. You’ll want to see what it’s going to cost you to repair it first.

An HVAC repair company should be able to shed some light on what repairing your HVAC system will run you. You could be looking at spending anywhere from under $100 for a tune-up to several hundred dollars for a new part.

If an HVAC repair lands on the lower end of the spectrum, repairing your HVAC system will be a no-brainer. It’ll be your more cost-effective option overall.

But if an HVAC repair is going to force you to shell out a lot of money, you might want to think twice about repairing your system. You could be better off putting that money towards a new HVAC system.

5. How Much Would HVAC Replacement Cost You?

If you’re going to entertain the idea of replacing your HVAC system, you should have a general idea of what it’ll cost you. It might not even be possible for you to do HVAC replacement at this time.

This might not be in the cards for you. In this instance, paying the HVAC repair cost will be so much more manageable.

6. What Is Your HVAC Company Recommending to You?

Prior to deciding between doing an HVAC repair or an HVAC replacement, you should always work with the best HVAC company in your area. You should Google “HVAC repair near me” and look for a company you know you can trust.

As long as your HVAC company is legit, you should be able to count on them to set you up with an honest recommendation. They’ll advise you as to whether you need a simple HVAC tune-up, an emergency HVAC repair, or total HVAC replacement.

More often than not, an HVAC company can repair your heating unit or AC for you and get it working for the time being. But they might advise you against it if your HVAC system as a whole isn’t in great shape.

If they tell you that you should consider replacing your HVAC system soon, you’ll want to at least start preparing for it. It’ll help you avoid your HVAC system conking out on you completely at some point in the near future.

HVAC Repair Vs. HVAC Replacement: Which One Wins Out?

Make no mistake about it: If there’s anything going on with your home’s HVAC system, you need to do something. You shouldn’t just sit around and let the problem get worse.

But you also shouldn’t rush right into repairing or replacing your HVAC system. Instead, you should ask yourself the questions listed here to decide whether an HVAC repair or an HVAC replacement makes the most sense. It’ll help you make the smartest possible decision.

Want to get your hands on more tips and tricks that’ll help you care for your home’s HVAC system? Find them by reading through the other articles on our blog. 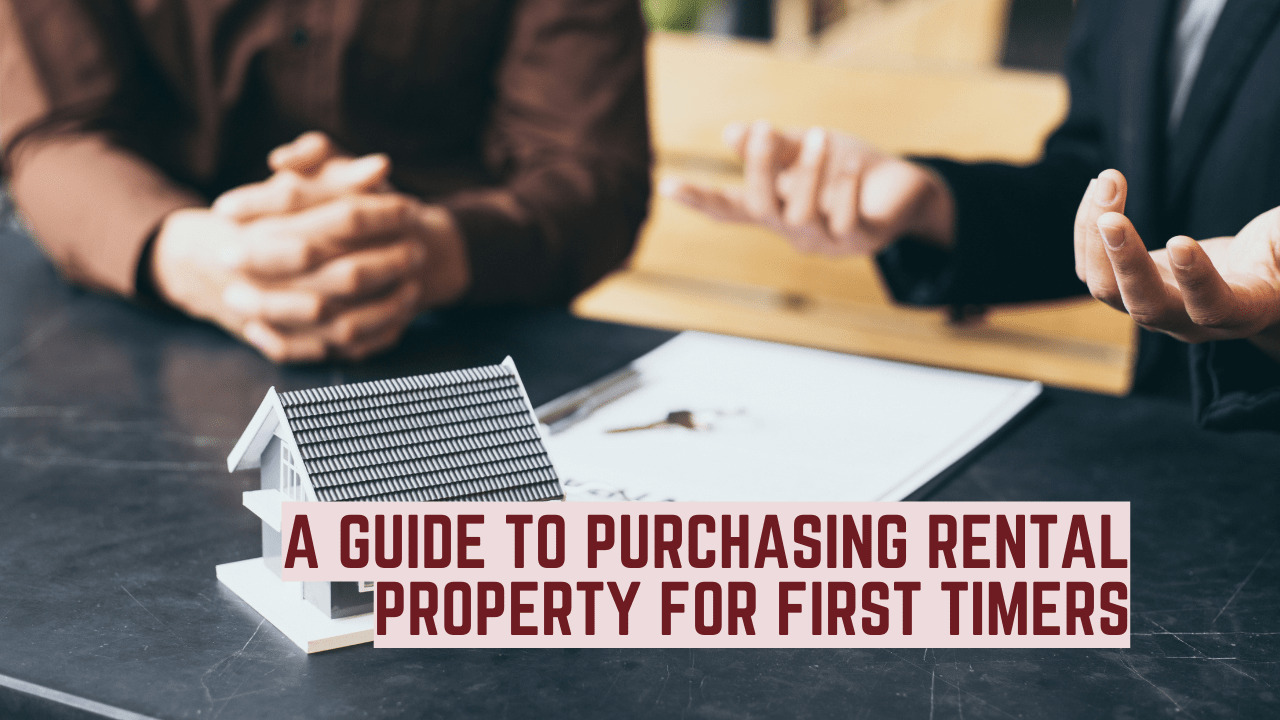 A Guide to Purchasing Rental Property for First-Timers

Are you considering buying a property to rent out? If so, there are a few things to consider… 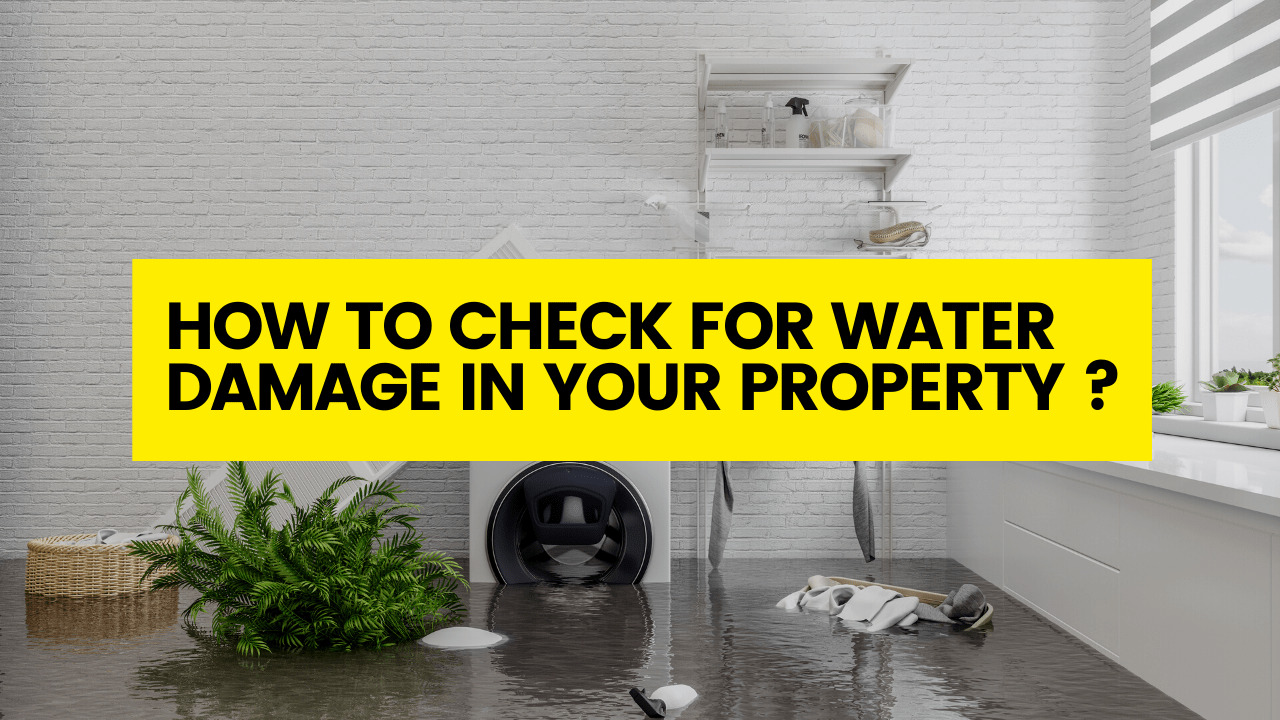 How To Check For Water Damage In Your Property

Many homeowners encounter some issues and problems on their property from time to time, and one of these… 5 Tips to Restore a Property After a Hurricane

There are many natural disasters that can negatively impact your house, but hurricanes are amongst the most destructive.…