We have the following physical properties of concrete which have various effects on strength of concrete.

We habe two types which are

Volume of solids +Volume of voids 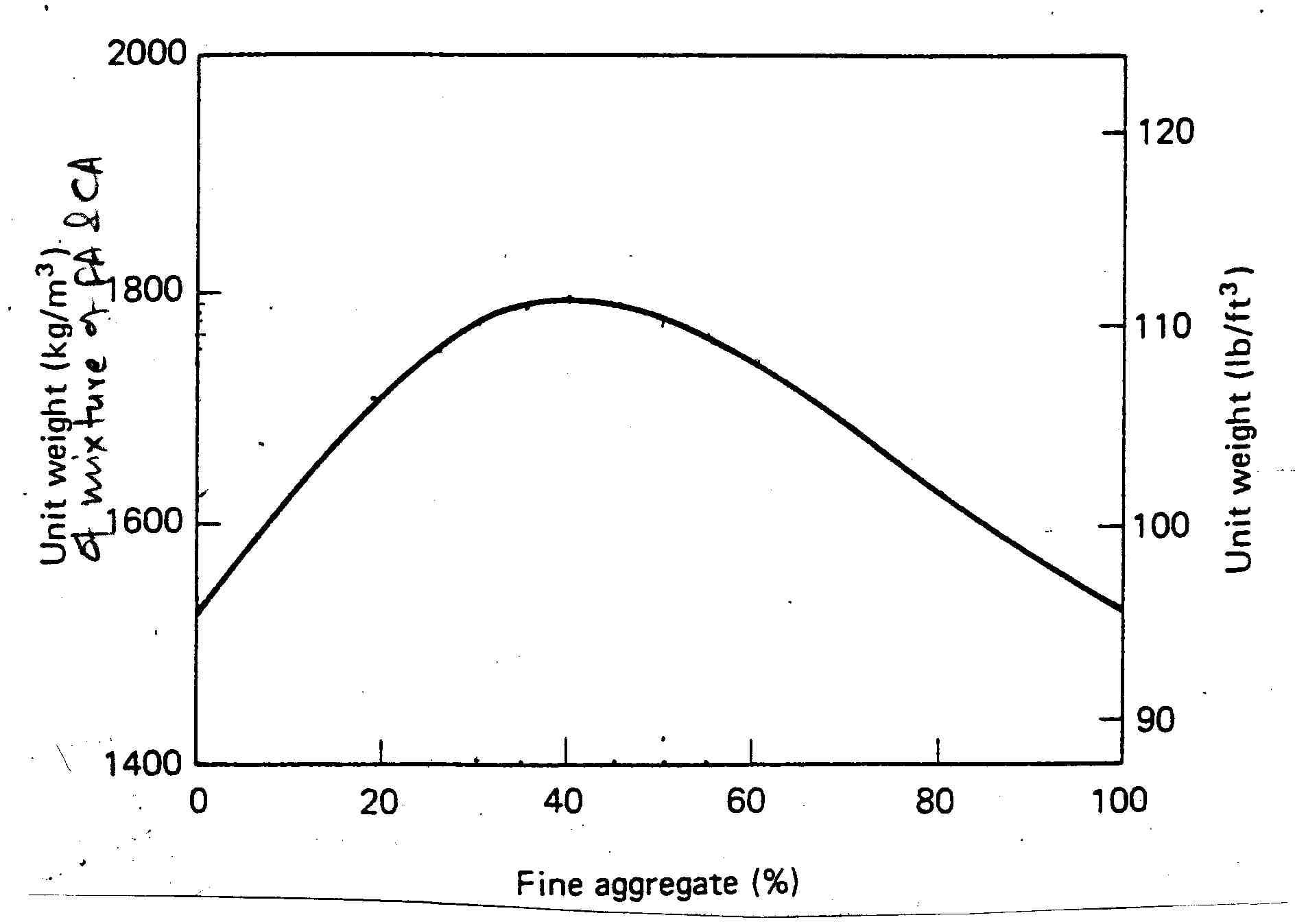 By solving Eq. 1 and Eq. 2, we can determine VFA/VCA if Vv is given, and vice-versa.

Ratio of sand and gravel in the mixture

Shown in the- following Fig.:

It is more accurately, determined by the displacement method in the SSD condition.

The absorption capacity is used in mix proportion calculations and can be converted from the SSD to OD system, or vice versa.

The effective absorption is used to calculate the weight of water absorbed (Wabs) by the weight of aggregate (Wagg) in the concrete mix:

It is used to calculate the additional water (Wadd) added to the concrete with the aggregate.

Where Wstock is the weight of the aggregate in the stockpiled condition. If the moisture content is positive, it is surface moisture; if negative, it is effective absorption. Thus,

Reason: Surface tension in the moisture holds the particles apart, causing an increase in volume, as shown in the following Fig. 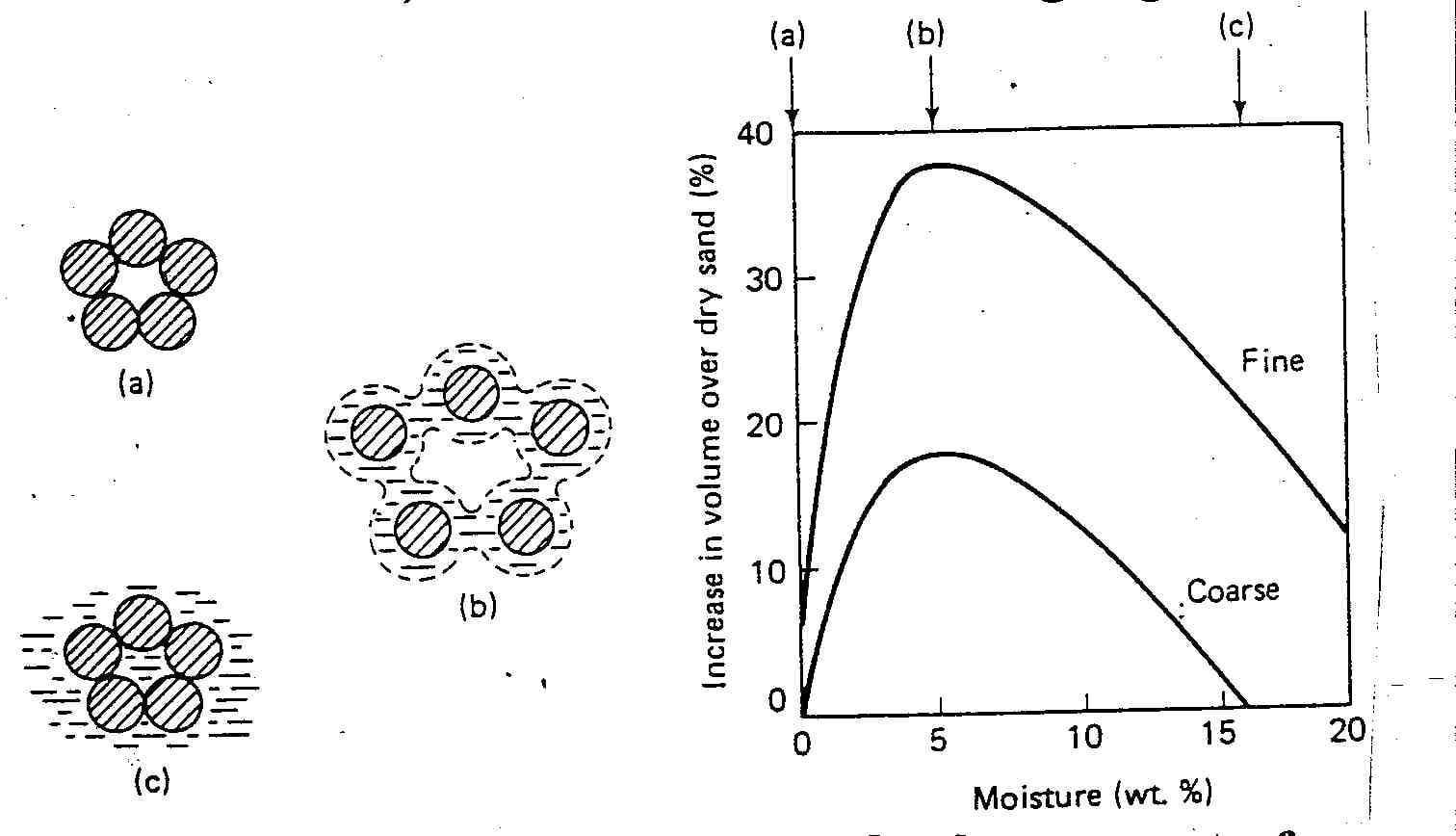 5- Unsoundness due to Volume Change

In both methods, the unsoundness of aggregate is measured in terms of the reduction in its particle size after subjecting it to the exposures.

Do you know what should be the Construction Structure of a Digital T-shirt Printing Industry? The printing industry…
daud
Read More

INTRODUCTION Sulfate attack is a complex form of deterioration that has damaged concrete structures throughout the world. Sulfate…
Harley Pecker
Read More