The performance of standard proctor test targets the following objectives,

Compaction of soil is a mechanical process of ground improvement that involves densifying the soil by reducing the volume of air in the soil mass through an external compactive effort. It can be achieved by vibrations, rolling, or tamping.

Water proves crucial for compaction of a soil mass. This is owing to the fact that when water is added to a soil mass, it behaves as a softening agent and aids in bringing together the soil particles when subjected to an external compactive effort.

Beyond the optimum moisture content, any further water addition tends to reduce the soil unit weight. This is because the water molecules start occupying the spaces otherwise occupied by soil particles. Therefore, for practical reasons, the determination of the optimum water content to be added for maximum soil densification corresponding to a fixed compactive effort is of paramount importance. 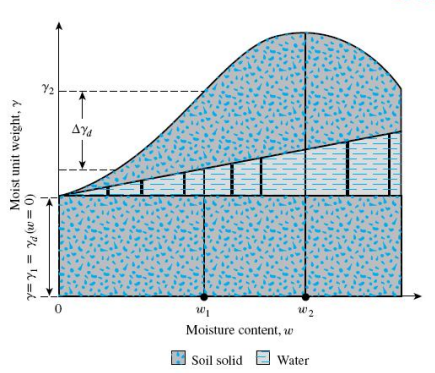 In-situ soil compaction is measured in terms of relative compactive, which can mathematically be expressed as

The Standard Proctor Test is a laboratory test that helps in determining the maximum dry density of soil. This test was proposed by Proctor in 1933, who pointed that there exists some relationship between the soil moisture content and its dry density when it is subjected to some compactive effort. For a particular compaction energy, this moisture-density relationship (also called ‘compaction curve’) is graphically shown below: 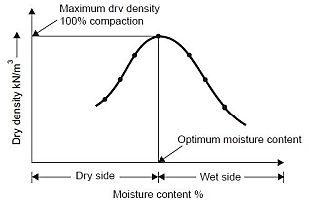 The ordinate of the compaction curve, i.e., the dry density of soil can be mathematically calculated as:

It is found experimentally that for a particular soil, increasing the compactive effort decreases the optimum moisture content requisite for attaining the maximum dry density. Additionally, subsequent hikes in compactive effort also increase the corresponding dry unit weight of the soil. 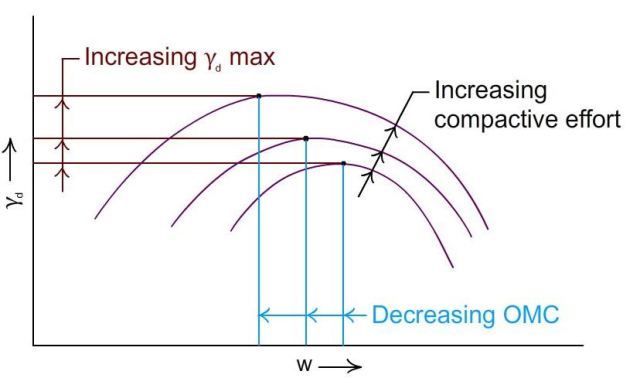 A relationship between the moisture content and dry density for a particular degree of saturation of soil can be established using the following formula:

In the above equation, if we substitute S = 100%, a zero air-void line is obtained which is wholly theoretical. This is because it is practically out of the question to expel the pore air completely by the compactive effort. However, these saturation lines (for S = 90%, 95%, etc.) can be superimposed on the compaction curves and aid in determining the air voids present at different points on the curves. 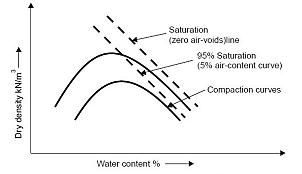 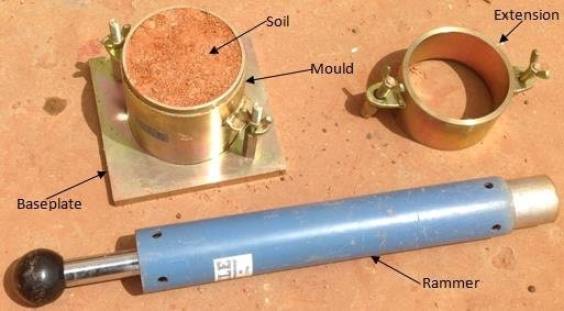 WT = Weight of soil in the mold

Wc = Weight of empty can

Plot a compaction curve, taking the moisture content as abscissa and the dry unit weight of soil as ordinate.

In order to plot the saturation lines, calculate ρd for different degrees of saturation (S). This can be done using the following equation:

Where γw is the unit weight of water, Gs is the specific gravity of soil solids, and w is the moisture content already determined from the compaction test.

This saturation line/s can be superimposed on the already-plotted compaction curve.

The criteria for evaluating the acceptability of the test results are provided by the standard. These estimated ranges vary with the soil type. 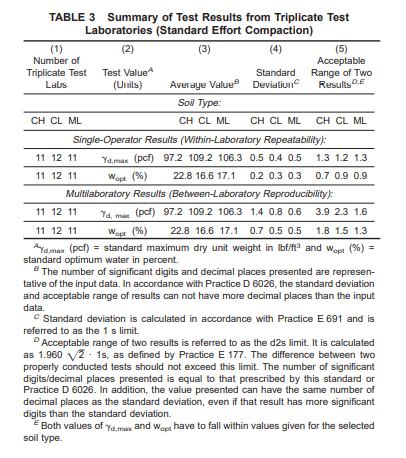 The maximum dry density of soil achieved from the compaction curve also hinges on the gradation of the soil. For the same soil type and compactive effort, a well-graded sample is likely to achieve a higher value of dry unit weight than a poorly-graded or uniformly graded soil sample.

Standard Proctor Test is employed for structures that have to bear relatively less loads e.g., footpaths, residential buildings, etc. However, for megastructures, the Modified Proctor Test is made a preference owing to the supplementary compactive effort that serves the cause aptly. 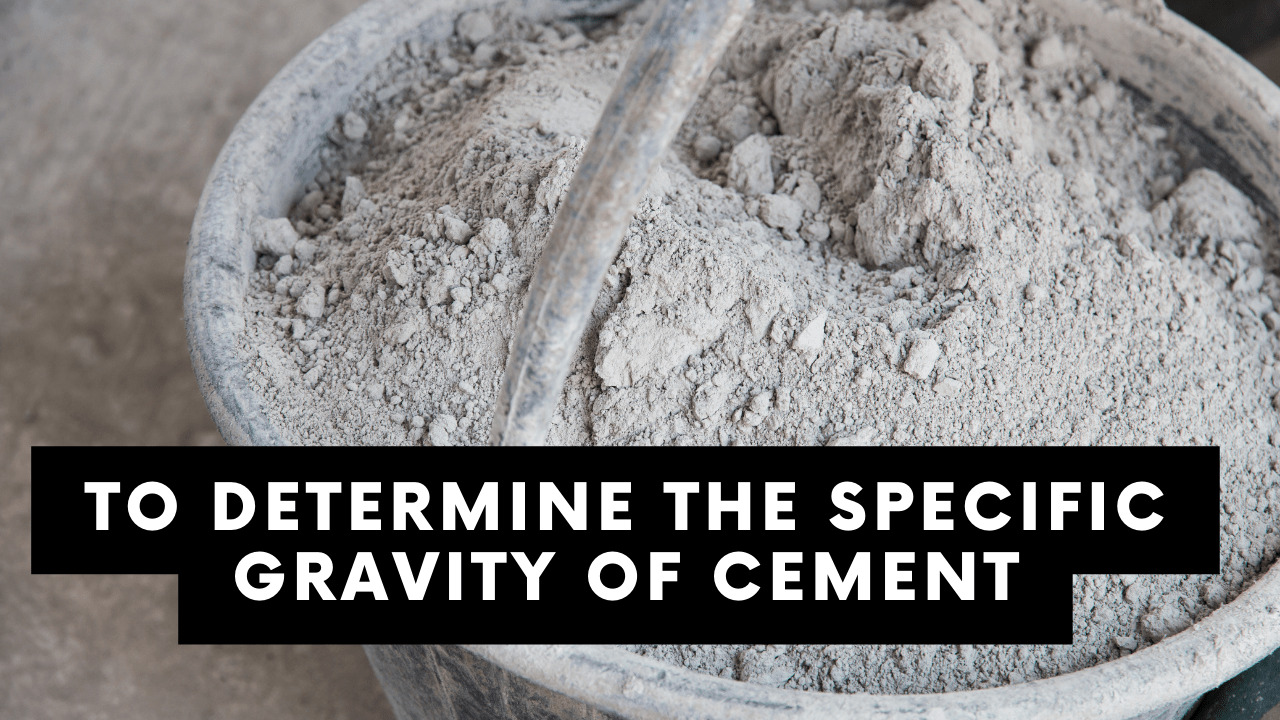 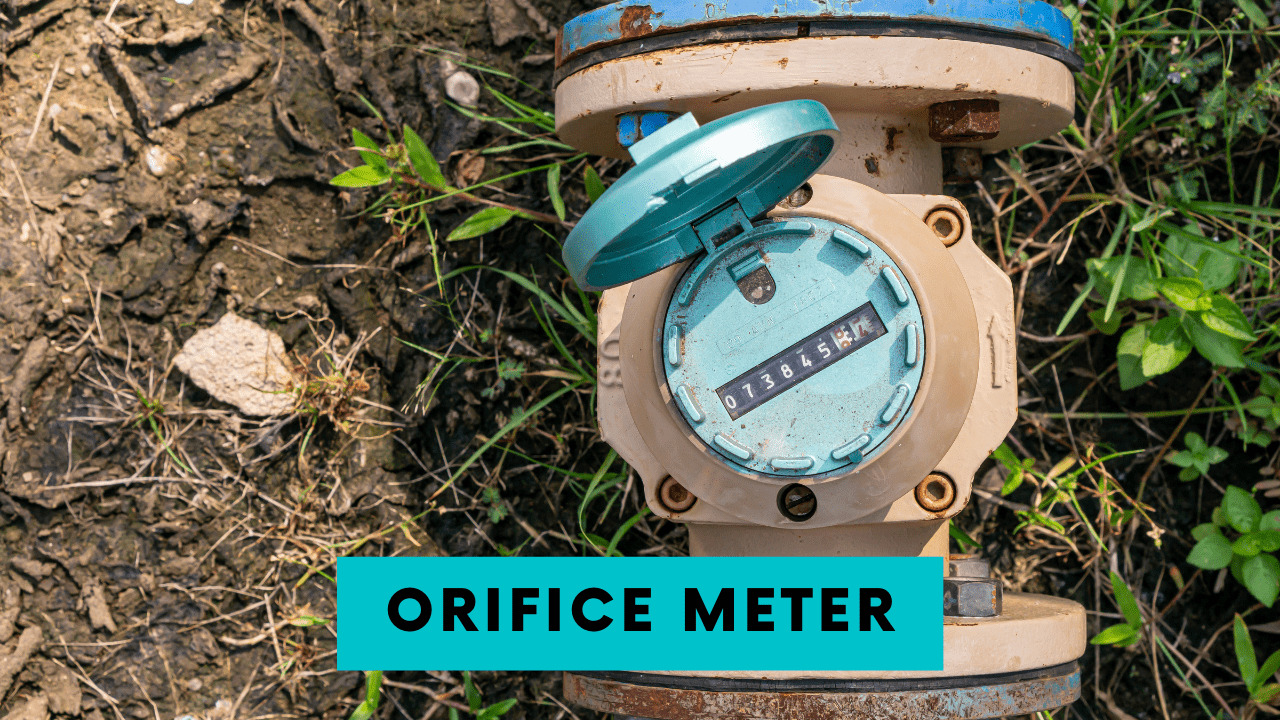 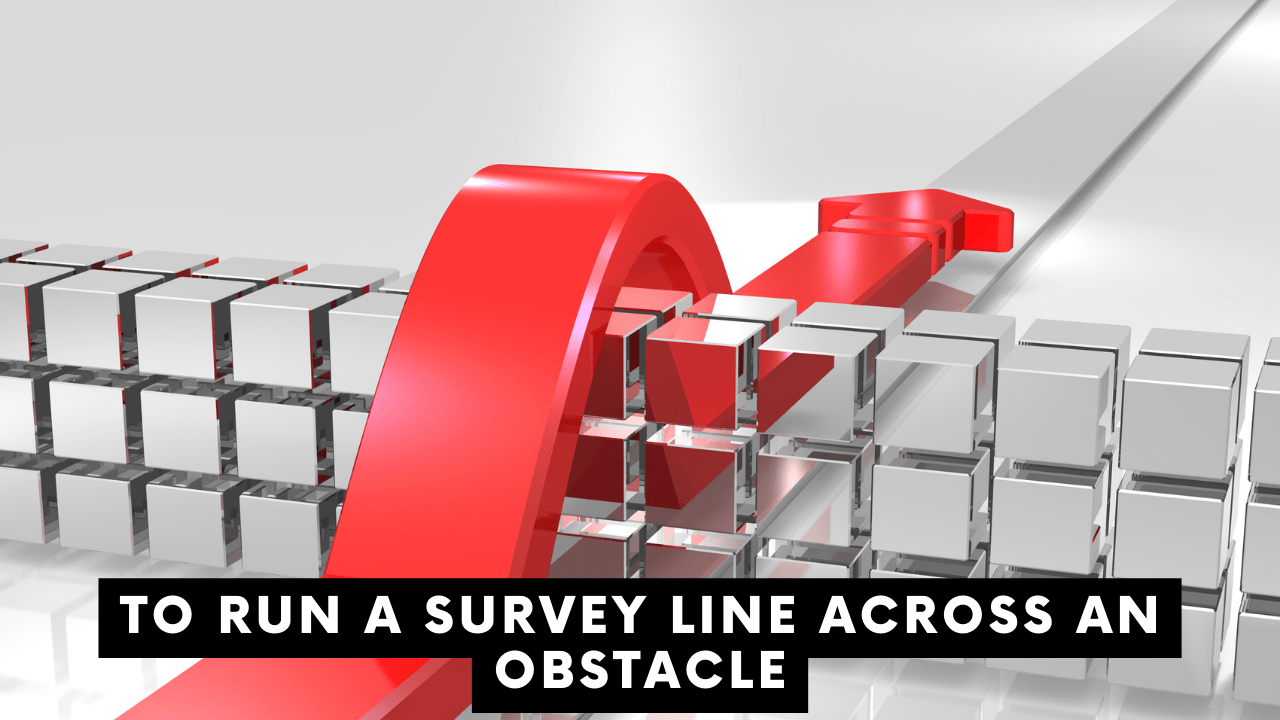