To run a survey line across an obstacle obstructing both ranging and chaining using chain survey technique.

The main steps involved in chain survey are chaining and taking offsets. During chaining a survey line it may not be always possible to chain line in a straightforward method because of a variety of obstructions to chaining and ranging in the field. The difficulties can be overcome by running perpendicular and parallel lines or by running lines at some suitable angle.

The obstacles may be divided into two classes. Those which do not obstruct the ranging (view) like ponds, rivers etc. fall in the category of obstacles to measurement. The others are those which we cannot see across, i.e., both the chaining and ranging are obstructed, e.g., houses, hay stacks, etc., and are known as obstacles to alignment. 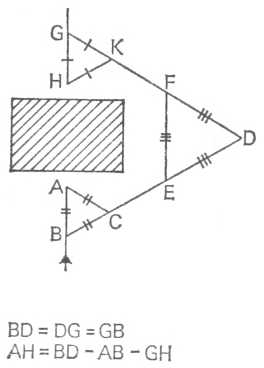 Fig.9 Survey line which is obstructed by a building

It is required to range a survey line which is obstructed by a building. The ranged line as shown in figure proceeds as far as A and can go no farther.

Using the data recorded in the field-book prepare a plan to a suitable scale. 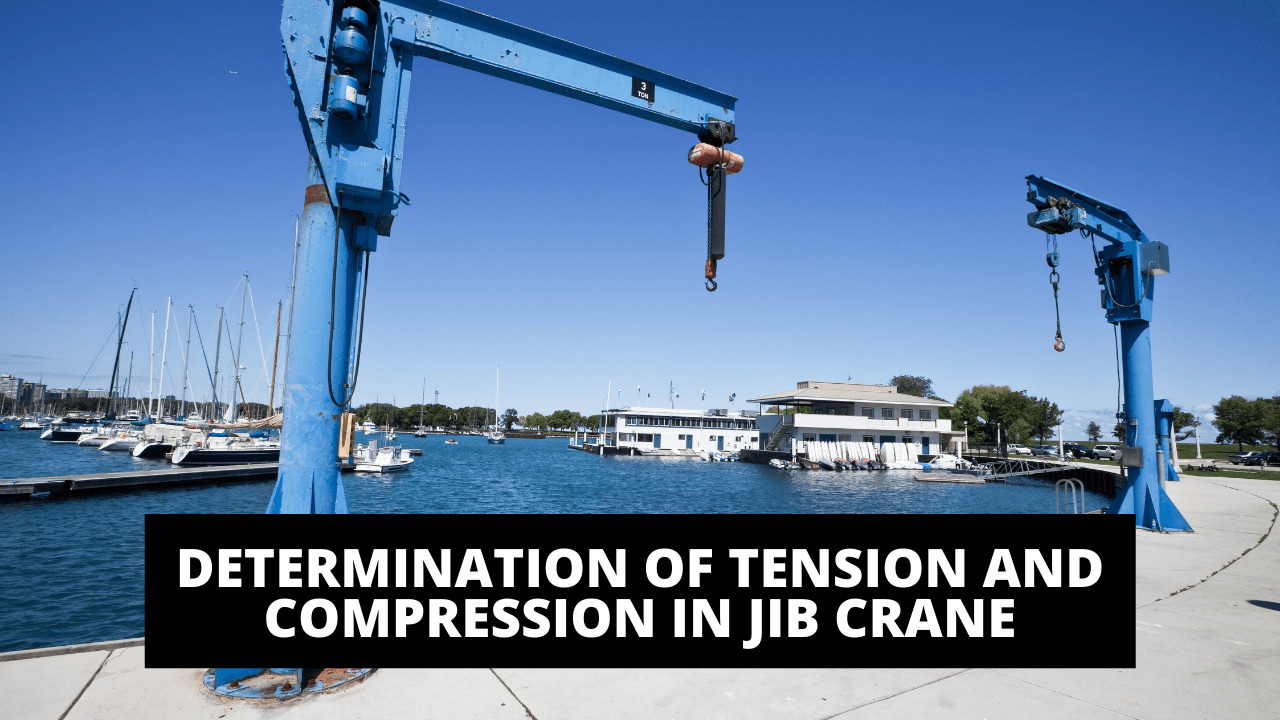 Determination of Tension and Compression in Jib Crane

ContentsStatement:Apparatus:Theory: ProcedureTabulation of Data: Statement: To determine tension and compression in the members of a jib crane Apparatus:… 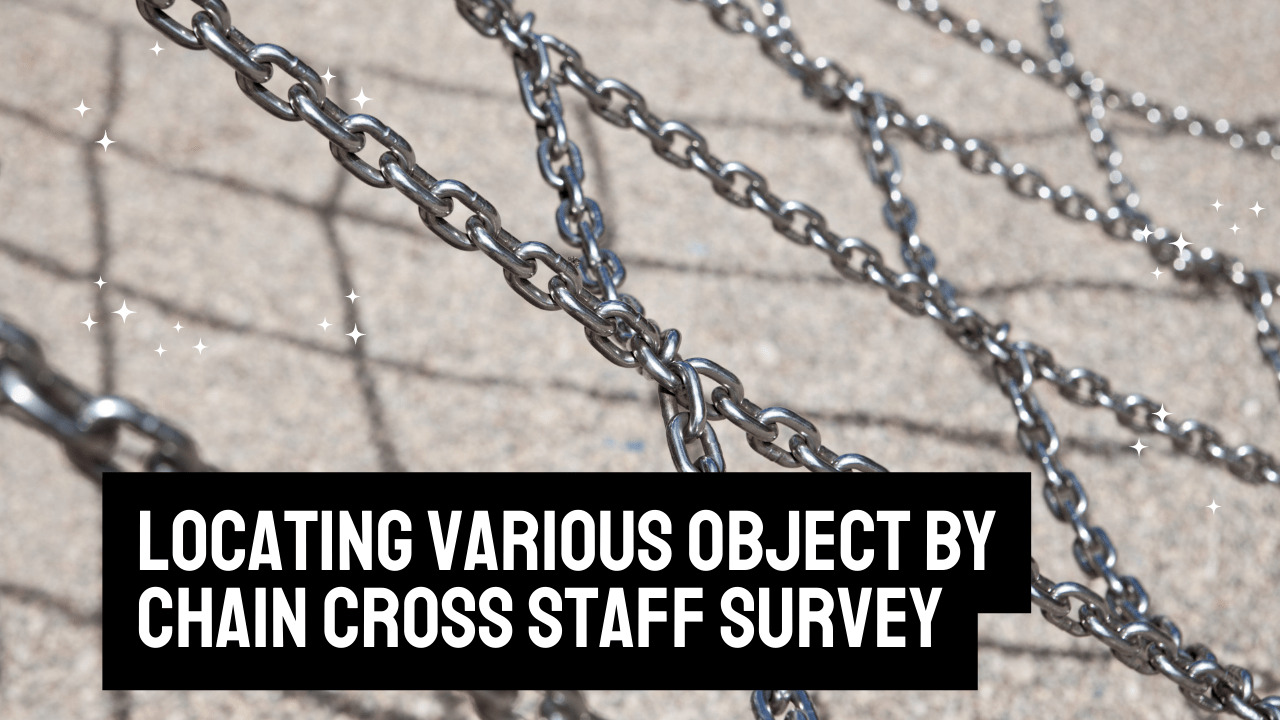 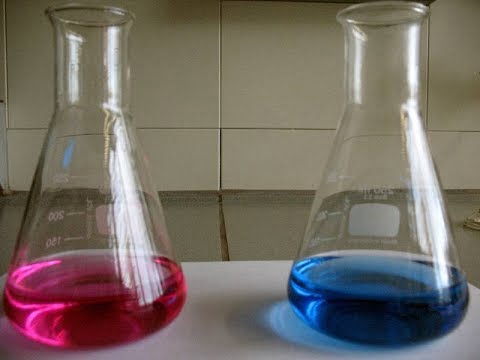