To plot the plan of a given area by compass traversing.

The primary objective of this job is to plot the plan of a given area on the ground employing compass traversing.

A traverse is a series of connecting straight lines that join two ground stations. The endpoints of a traverse are called as traverse stations and the straight lines joining two consecutive stations are termed traverse legs. There are two types of traverses:

The process of employing a compass to determine angular measurements of a traverse along with chaining or taping to measure lengths is called compass traversing. By observing the magnetic bearings of both sides, the traverse angle between two consecutive legs is calculated.

Compass traversing is widely adopted for surveying large and rough terrain with undulations. But, before conducting a compass survey, it must be confirmed that the area to be surveyed is free from external magnetic disturbance.

A compass traverse can be plotted by following various methods: 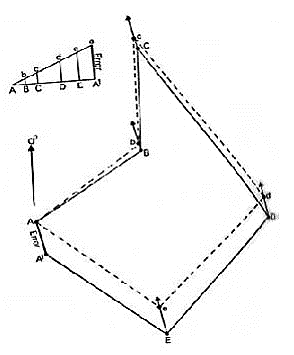 The figure ABCDEA’ is now plotted on paper. This figure doesn’t truly represent the actual figure because it gives two positions for A but in reality, only one point exists on the ground.

This apparent displacement of A is due to the accumulation of error in surveying and plotting around the traverse.

The total error in the figure is shown by the line AA’ and it may be distributed back in the figure graphically by the following steps:

The plan of the given area on the ground has been successfully plotted through compass traversing. 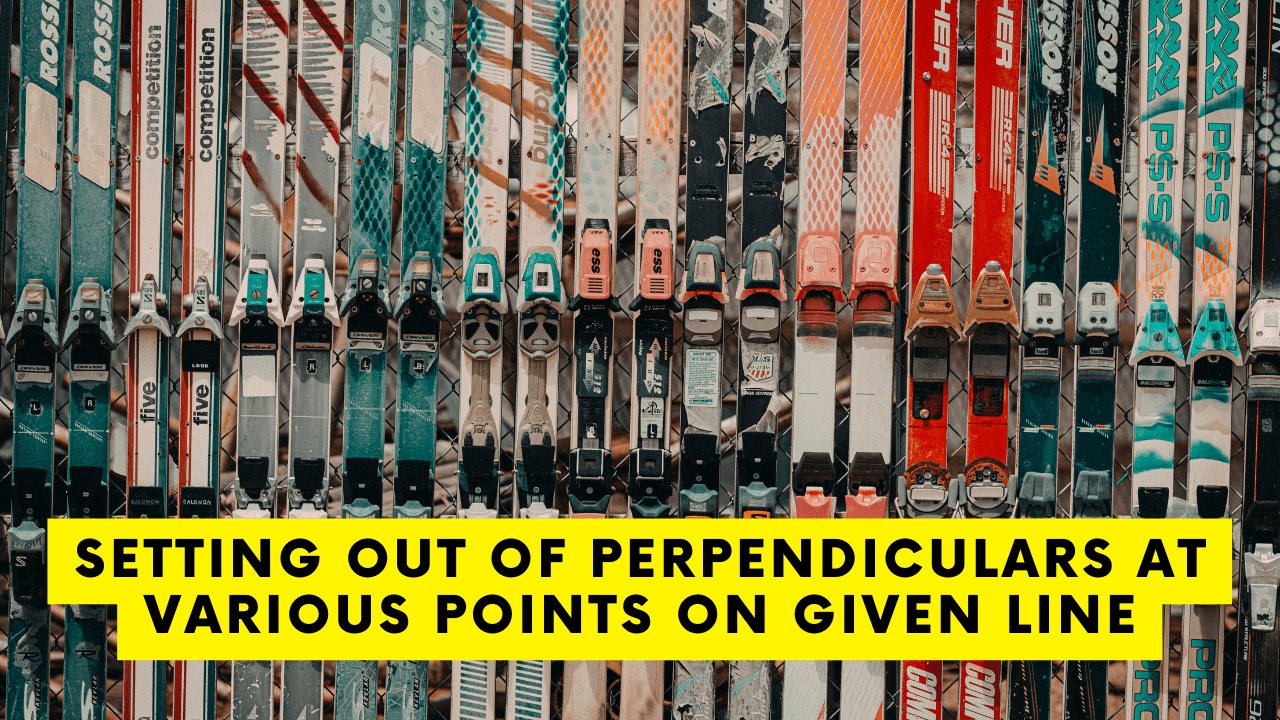 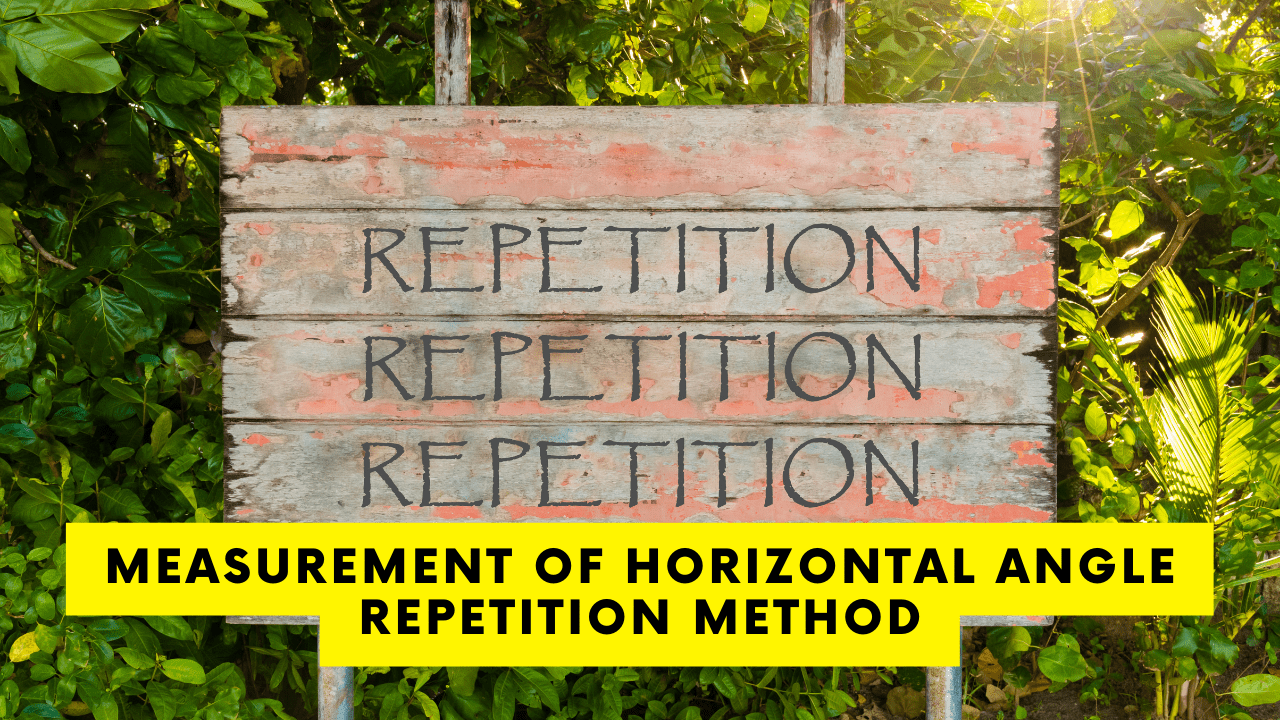 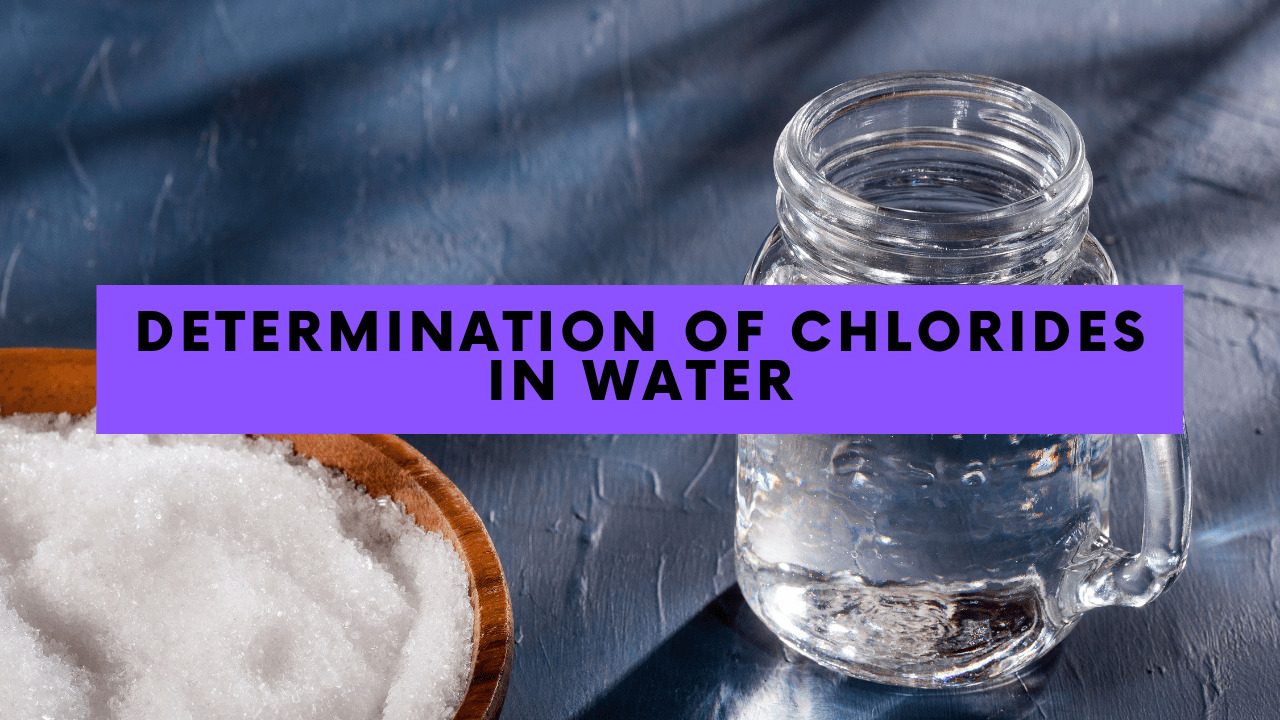 Determination of Chlorides in Water

ContentsIntroduction:Standard:Related theory:Apparatus:Procedure:Observations:Calculations:Comments:Precautions: Introduction: Water is a combination of right proportion of oxygen and hydrogen in it. The water…