A geometrical figure, consisting of a series of consecutive survey lines is called traverse. Points joining these lines are called traverse points. Traverse consists of angle and distances.

Traversing is the approach of control survey (Control Surveys are used to create long-term, sustainable reference points that can be utilized as the foundation for and throughout the lifecycle of a project) to establish control points (reference points). It includes linear and angular measurement.

Get all your industrial equipment from Ejawda

It is a quick and easy way to establish horizontal control especially when the lines of sight are short owing to heavily built-up areas and unable to apply triangulation and trilateration. Following are the purposes of traversing

There are two types of traverses according to the arrangement of traverse lines i.e. Open traverse and close traverse.

Open traverses can be used for prolonged distances but lacking the ability to double-check the accuracy of the work in progress. Consequently, all survey measurements are meticulously repeated during the time of work, and if there is any chance for verifying position and direction, advantage of it is taken. E.g.

This type of traverse survey is suitable for roads, canals, rail tracks and sewerages or pipes. 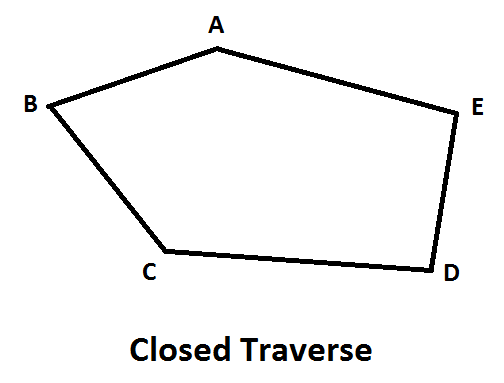 The traverse in which last traverse point meets the first traverse point forming a close figure is called close traverse. It is also defined as surveying traverse whose correctness may be determined by the fact that the angles should add up to 360 degrees when it is closed (as a close polygon has 360 angle), and which terminates at its starting point.

It’s ideal for determining the boundaries of ponds, sports fields, and forests. Its disadvantage is that when a traverse is close, work done is double as once going and once coming back.

Following are the methods of traversing explained. 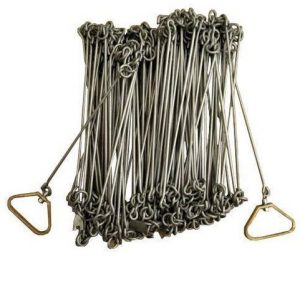 In this approach chain and tape are used throughout the project. There is no angle measuring tool utilized and the line directions are totally determined by linear measurements. The angle between traverse lines is measured indirectly by using chain angle concept (constructing the third side utilizing tie stations to find the angle between two adjoining sides)

When triangulation is difficult to implement, chain surveying is used. It is not suitable for precise traversing because there are modern methods which offer both linear and angular measurements of the area to be surveyed.

In this approach, the fore and rear bearings (a bearing is the clockwise or counterclockwise angle between north or south) of the traverse legs are calculated with a prismatic compass, and linear measurement (distances) is done by using chain or tape.

The noted bearings are then double-checked, and any necessary modifications for nearby attractions are made. A closure error may occur in this procedure. Using ‘Bowditch’s rule,’ this error is graphically adjusted. 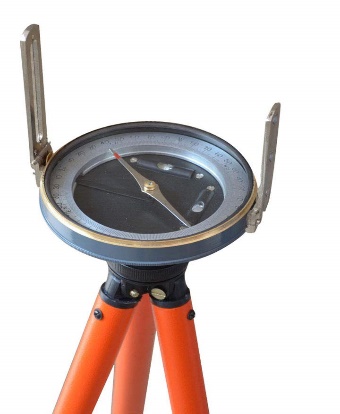 With the help of theodolites directions can be measured in the form of the bearings, Deflection angle, Angle to the right, interior angles or azimuths and distance with a tape, electric distance measuring equipment (EDM) or a tachometer in theodolite traversing.

Compass and theodolite can be used to measure bearing using either the lose needle method or the fast needle method.

The various purposes for which theodolite can be used are for measuring horizontal angles, vertical angles, deflection angles, magnetic bearings, the horizontal distance between two points, the vertical height of an object. It is also used for ranging a line and finding the difference of elevation between various points. 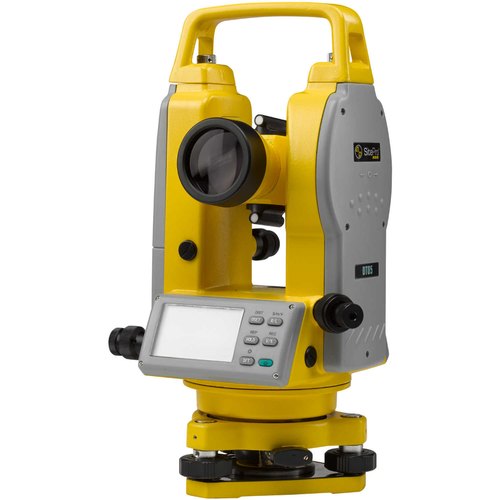 This is like the compass survey in several ways. It is used to trace topographic details by drawing survey lines amid stations that have been formerly places by other survey procedures. 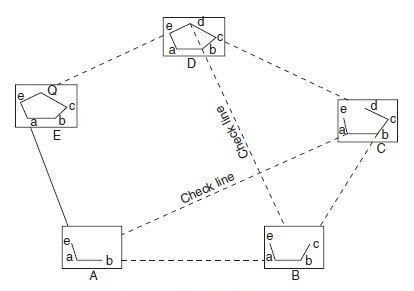 The plane table is placed in a specific location e.g. A. Sight toward B is taken from there, and the distance AB is calculated. The plane table is repositioned at station B and aimed towards A.(this is called  back sighting). BA was assessed in terms of distance. On the drawing paper, the average distance between AB and BA is plotted to a suitable scale. The distance was determined after spotting point C from B. This procedure is carried out for each station. Perform some checks at regular intervals 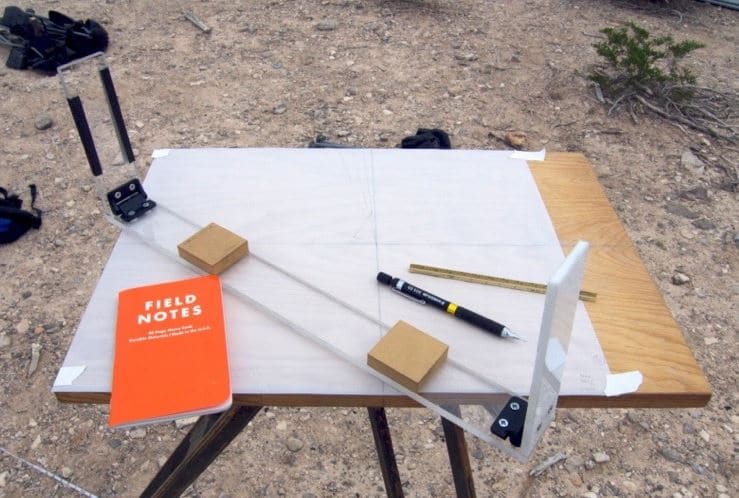 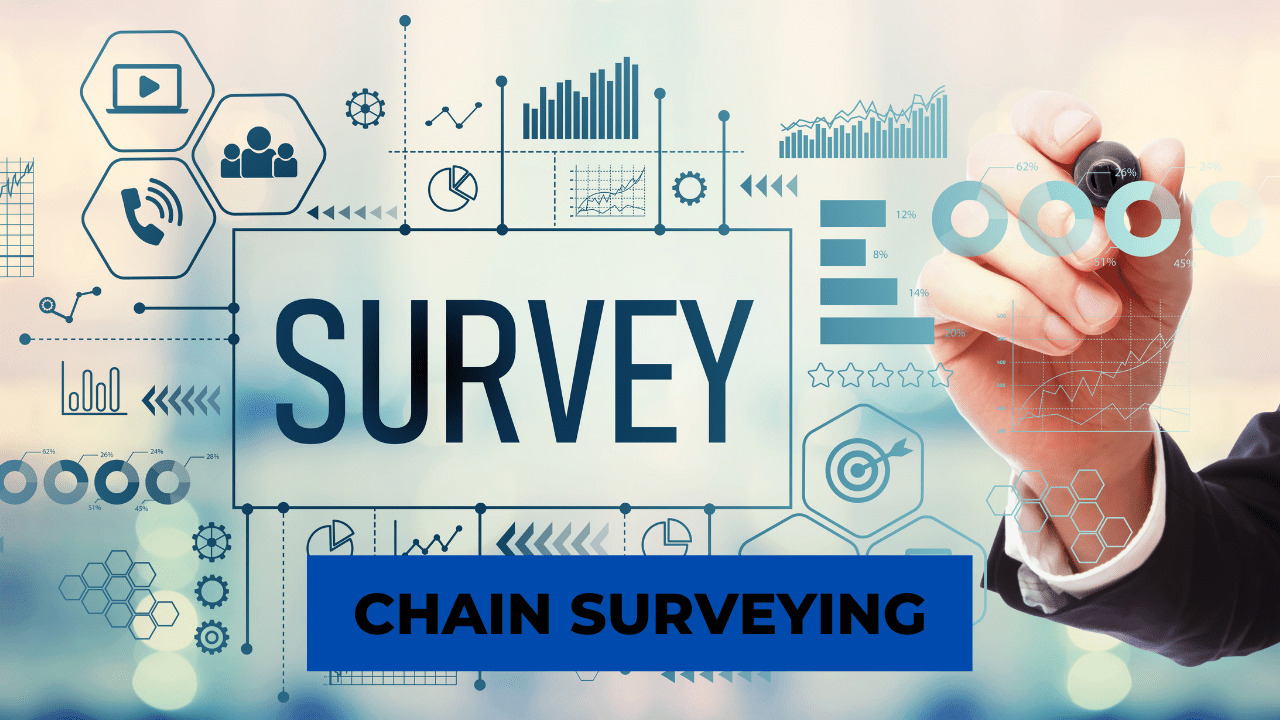 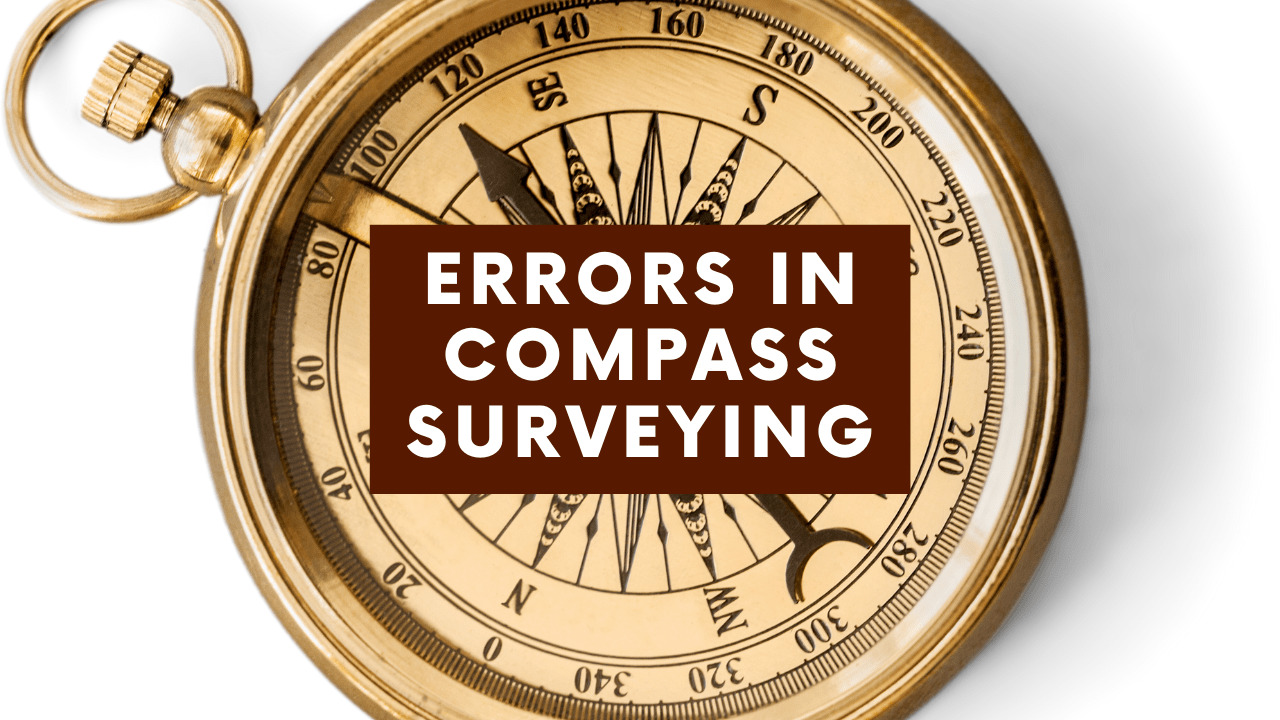 In this article, the discussion is about the errors that can take place during compass surveying. Firstly, we… 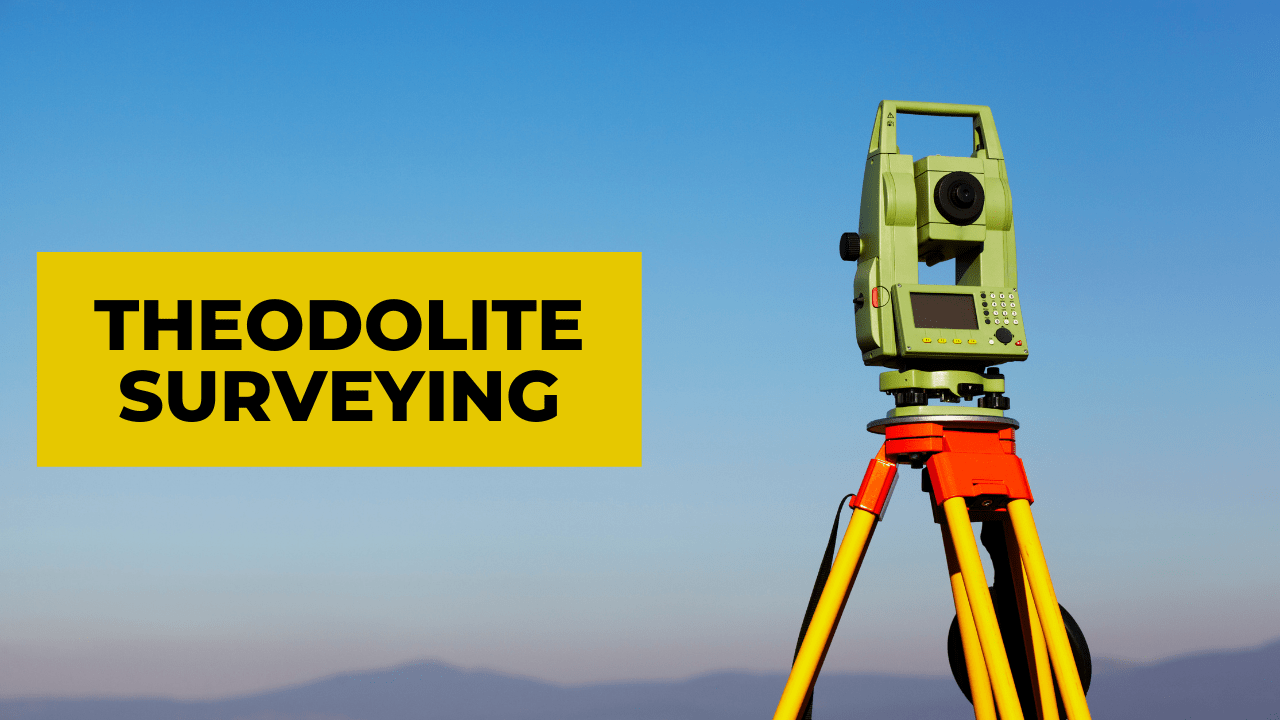